Trump to back off fight for citizenship question on census, ABC News reports 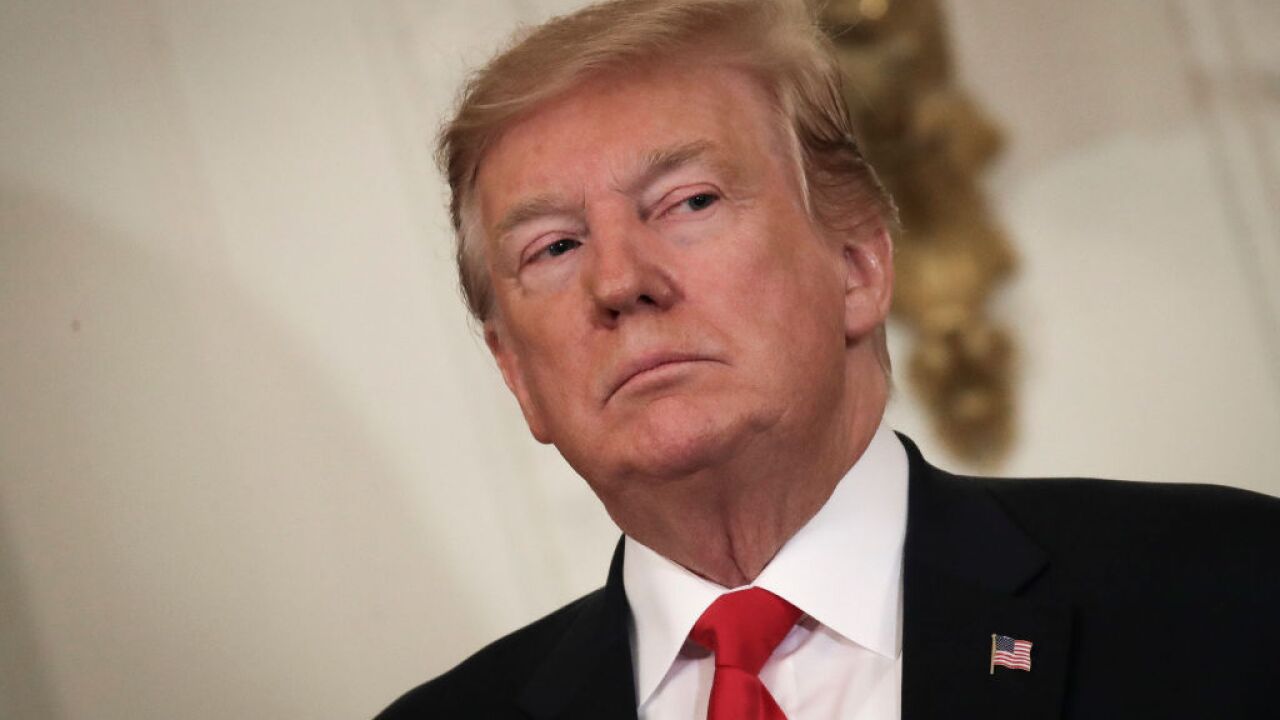 ABC News reports that President Donald Trump will end his fight to put a question regarding citizenship on the 2020 census, and will instead begin focusing on other ways to find the information.

Trump tweeted Thursday morning that he had an important announcement to make regarding the census at 5 p.m. ET on Thursday.

ABC's report rebuts speculation that Trump would announce executive action regarding the citizenship question on the census.

Last month, the Supreme Court ruled that the Trump administration could not include the question on the census, saying that the reasoning provided by the administration for asking the question was inadequate. In the hours following the ruling, T rump called for a delay of the 2020 census.

More on this as it develops.