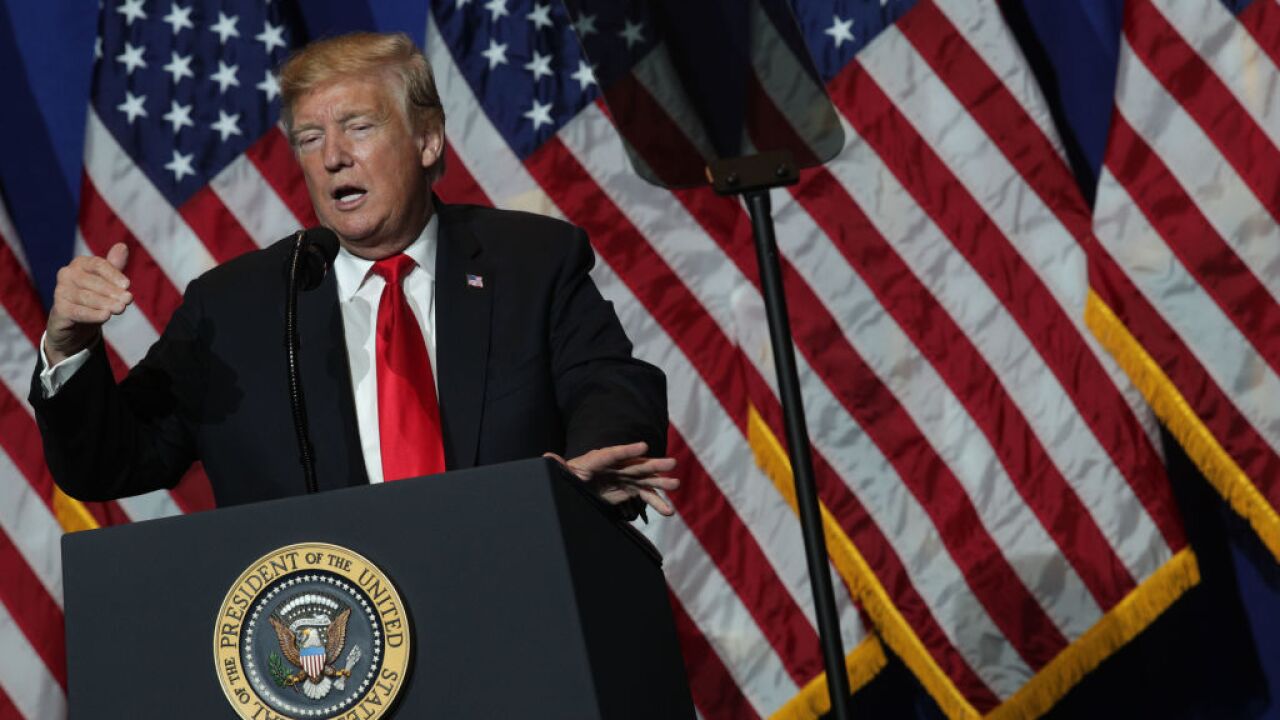 The pardons from a President who on the campaign trail expressed support for "tougher" tactics than waterboarding and going after the families of terrorists could come "on or around Memorial Day," two US officials told the Times.

Trump previously expressed sympathy for Eddie Gallagher, the Navy SEAL in question, in a March tweet saying he would be moved to "less restrictive confinement" ahead of his trial.

"In honor of his past service to our Country, Navy Seal #EddieGallagher will soon be moved to less restrictive confinement while he awaits his day in court. Process should move quickly! @foxandfriends @RepRalphNorman," Trump tweeted.

Gallagher was charged last year for the various violent incidents in Iraq during 2017.

On the campaign trail, Trump implied he would support torturing detainees as president, and after significant pushback for his enthusiastic comments about waterboarding and killing the families of terrorists, he reversed the position in a statement. But just days after taking the oath of office, Trump again expressed support for torture and said he "absolutely" believed it works.

Trump's potential pardons for accused and convicted war criminals, if issued, would mark the latest gesture from the US President toward a change in standards for US war efforts and treatment of detainees that he intimated on the campaign trail.

Earlier this month, Trump pardoned Michael Behenna, a former Army soldier who was sentenced to 25 years in prison for killing a detainee he drove into the Iraqi desert and shot twice. In April, the Trump administration revoked the visa for the chief prosecutor on the International Criminal Court, and a spokesperson said at the time that the US would take necessary steps "to protect our people from unjust investigation."

The ICC, which the US is not a member of, sought authorization previously to open an investigation into crimes committed by US troops in Afghanistan.