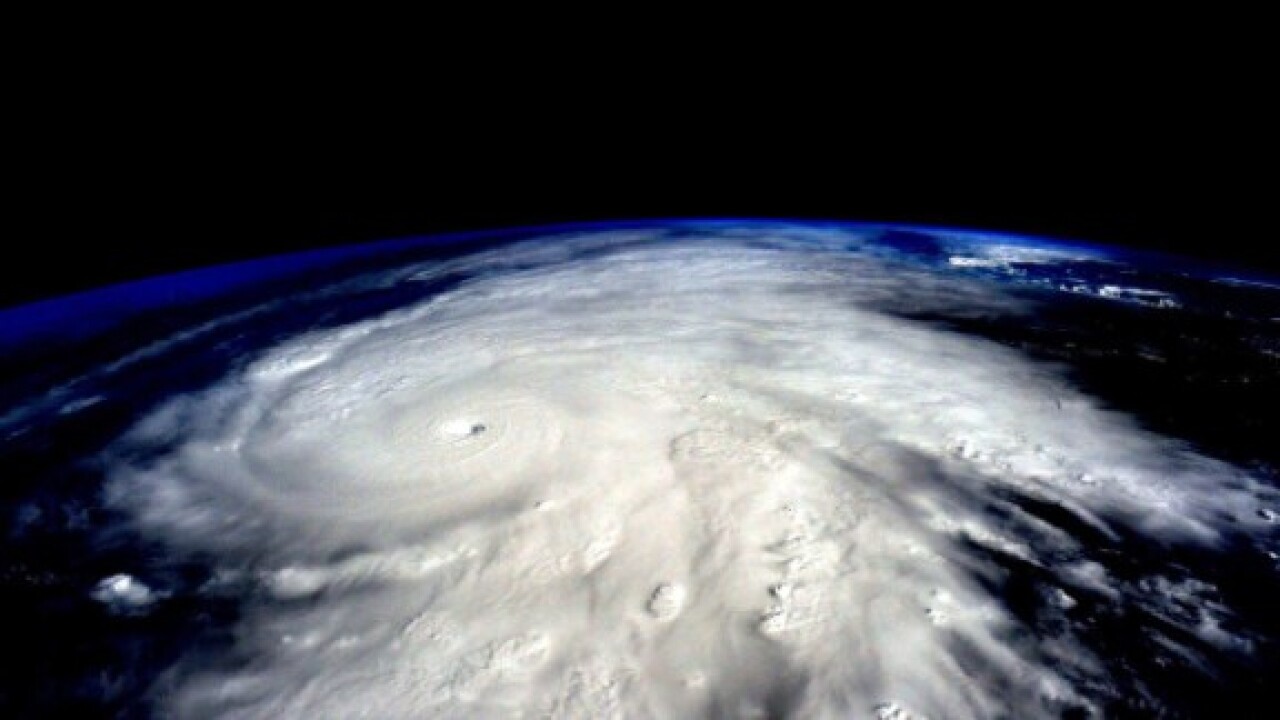 An area of storms over the Gulf of Mexico should develop into a tropical or subtropical cyclone before slamming into the US Gulf Coast this weekend, the National Hurricane Center said Friday.

Potential Tropical Cyclone 16 has a 90% chance of developing into a tropical or subtropical storm, the hurricane center says -- and tropical storm warnings already have been issued for parts of coastal Louisiana, Alabama and Florida.

Regardless of whether a cyclone forms, dangerous storm surge, strong winds and heavy rain are expected to hit the warning areas Friday evening and Saturday, the hurricane center says.

The system's core may slam into the Florida Panhandle on Saturday morning, forecasts show.

In anticipation of strong winds, New Orleans officials Friday plan to blow up two cranes that have been in a precarious position since a Hard Rock Hotel construction site collapse that killed two people over the weekend. The intentional explosions are meant to bring the cranes down safely before winds get perilously strong.

Storm surge is a major concern for FloridaThe storm system still was over the Gulf of Mexico early Friday, with sustained winds near 40 mph. Its outer edges earlier brought heavy rain to portions of southern Mexico.

As the system approaches Florida, it could bring dangerous storm surge -- 2 to 5 feet -- to a large portion of Florida's Gulf Coast, from Indian Pass near the Big Bend region south to Clearwater Beach, forecasters say.

"This is a life-threatening situation," the hurricane center said Friday morning. "Persons located within these (storm surge warning) areas should take all necessary actions to protect life and property from rising water and the potential for other dangerous conditions."

Winds and rainTropical-storm-force winds -- 39 mph and higher -- are expected Friday in the tropical storm warning areas.

Forecast models show the storm could move into interior sections of the US Southeast -- parts of Georgia and the Carolinas -- on Saturday and Sunday. Winds at similar strength are possible there, the hurricane center says.

The storm is expected to drop 2 to 6 inches of rain over the weekend in the central Gulf Coast, northern and central Florida, and parts of Georgia and the Carolinas, forecasters say.