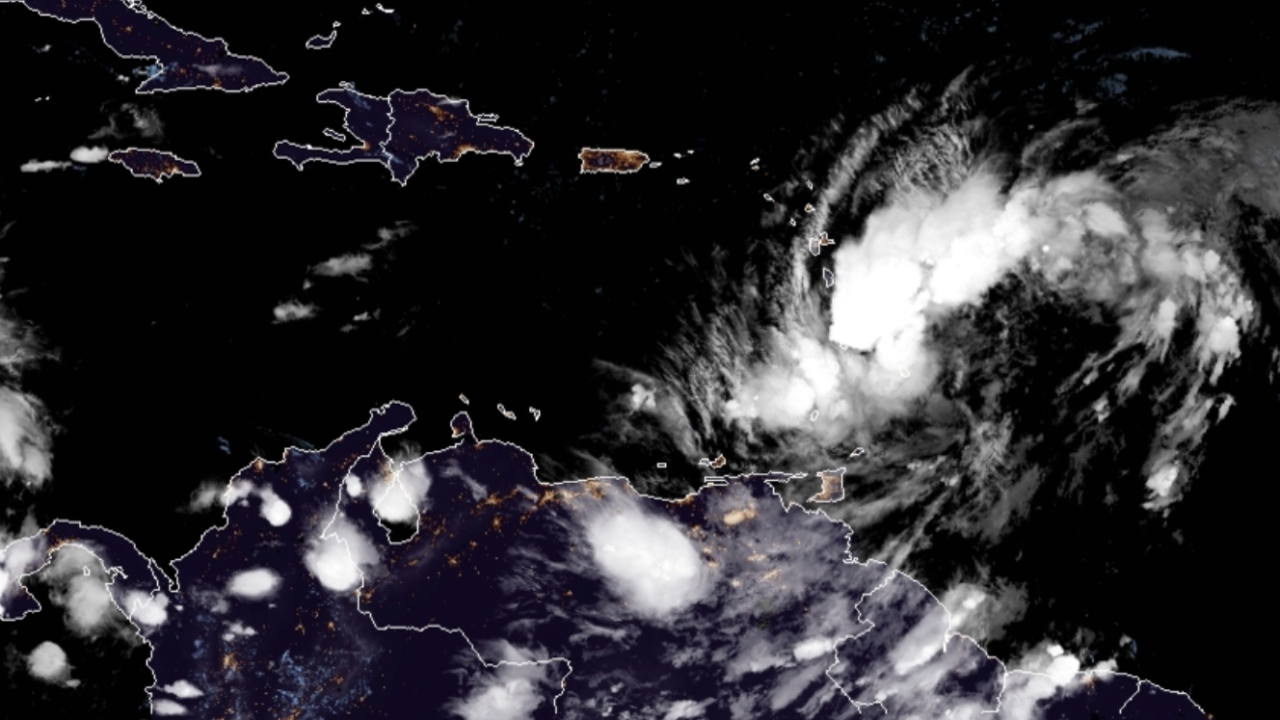 A potential tropical storm has its eyes on Puerto Rico this week, prompting the National Hurricane Center to issue a tropical storm warning for the island territory.

Because the storm lacks a well-defined center, it is not considered a tropical storm officially. But the National Hurricane Center expects the disturbance it has named “Potential Tropical Cyclone No. 9” to better organize in the next day.

After it passes the Caribbean islands, it will begin approaching the East Coast of the US. The National Hurricane Center’s official cone includes Florida. The storm is still at least four days away from approaching the US mainland.