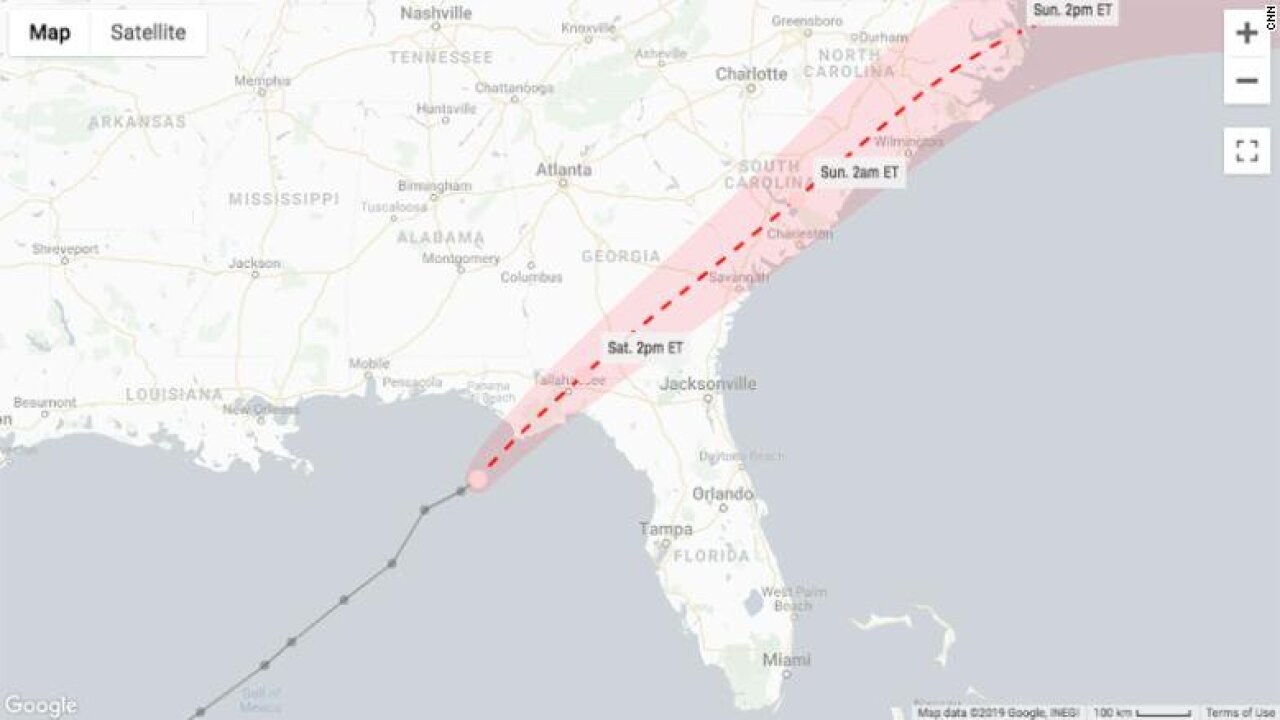 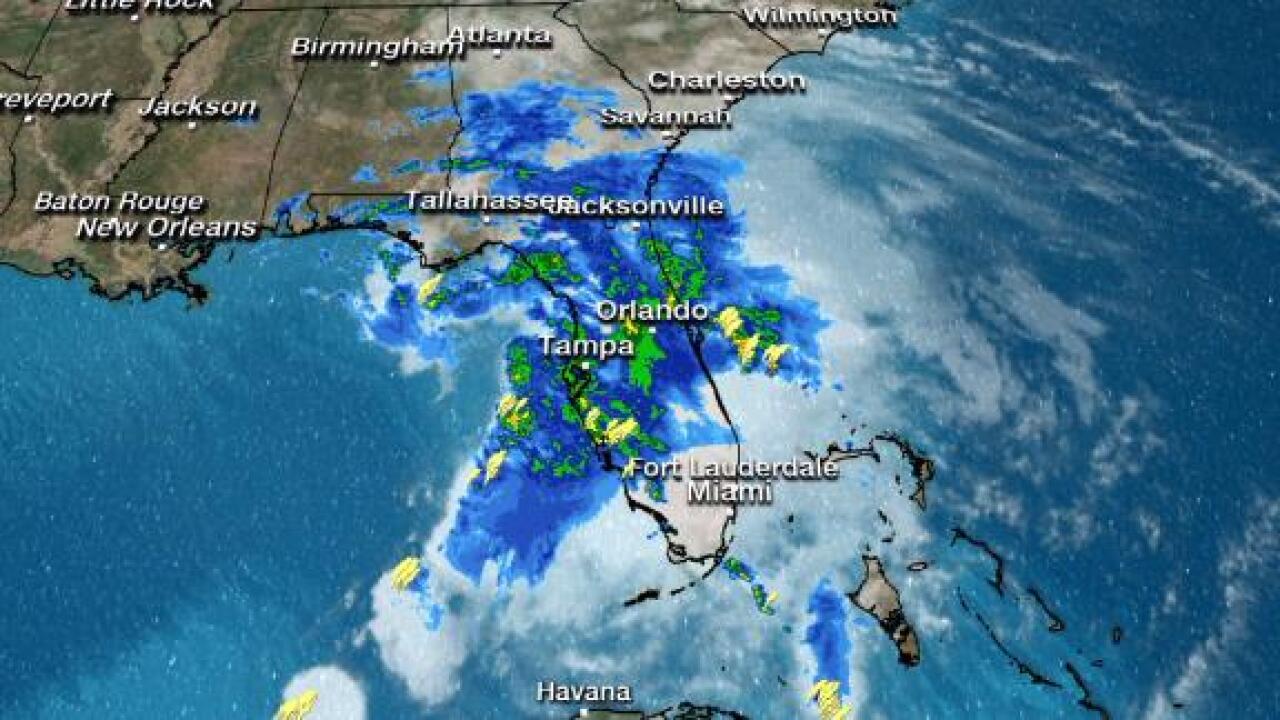 At 5 a.m. ET, Nestor's winds were 50 mph, down from a maximum sustained winds of 60 mph Friday evening.

Nestor is expected to move inland over the Florida Panhandle on Saturday morning, the hurricane center said.

Get the latest forecast and weather stories

"The growing threat this morning is for tornadoes. A tornado watch has been issued for parts of north and central Florida until noon ET," said CNN Meteorologist Allison Chinchar.

"The National Weather Service already confirms potential tornado damage in Polk County. This threat will spread into other states such as Georgia, North Carolina and South Carolina as we go through the day."

Widespread rainfall totals of 2 to 4 niches are expected, with isolated totals of 6 inches possible. Flash floods are also possible across the Southeast into Sunday morning.

The rain could be good news for inland residents who endured a dry and hot September. Alabama, Florida, Georgia and Mississippi all had their driest September on record.

Many areas across the region have experienced a flash drought due to the prolonged heat and dry conditions. Areas that weren't in any type of drought in August are now in severe to extreme drought.

Storm surge values have ranged from 2 to 3 three feet Saturday morning along the Big Bend region.

"There is a danger of life-threatening storm surge inundation of up to 5 feet about ground level along the Florida Gulf Coast from Indian Pass to Clearwater Beach, where a storm surge warning is in effect," the hurricane center said. "Residents in these areas should follow advice given by local officials."

The tornado watch that has been issued for central and northern Florida means conditions are favorable for tornadoes to form.

Higher concerns through the morning hours will be focused on tornadoes causing damage and heavy rain, which could lead to flooding inland through central and northern Florida and into southern Georgia.