FOX 4 News/WFTX-TV is moving frequencies. Here's what you need to know.
NewsNational 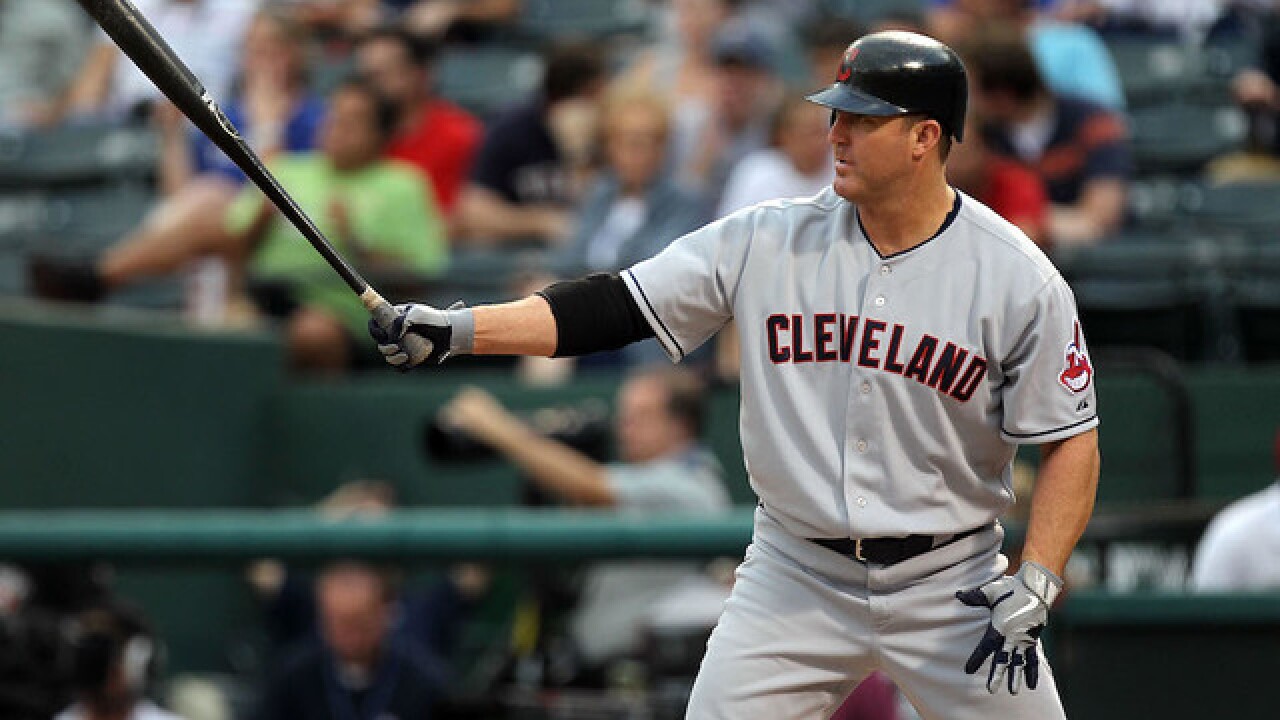 The Baseball Writers' Association of America announced its inductees into the Baseball Hall of Fame on Wednesday, and once again shunned those accused of taking performance enhancing drugs.

Four former baseball greats were given the nod to the Hall of Fame. The Hall of Famers will be formally inducted at a ceremony in Cooperstown, New York on July 29.

In order to be inducted, a player must appear on 75 percent of the ballots. Those making the cut were Jim Thome, Trevor Hoffman and Chipper Jones and Vladimir Guerrero.

Despite being considered two of the greatest players of all time, Barry Bonds and Roger Clemens missed the cut due to suspected performance enhancer use. Bonds and Clemens did receive more votes this year. The two will remain eligible for another decade, so their chances of making the Hall of Fame are still reasonable.

Thome spent most of his career with the Cleveland Indians. Thome is one of nine players all time to hit more than 600 home runs. Thome was a five-time All-Star.

Hoffman has the second most saves in the MLB history. He had 601 saves, marking one of just two players to save 600 games. The other player is Mariano Rivera, who is not yet eligible for the Hall of Fame. Hoffman is also notable for being just the fifth bullpen pitcher to make the Hall of Fame.

Chipper Jones spent his entire career in Atlanta, and was an eight-time MLB All-Star. He won a World Series in 1995, and had a career batting average of .303. He joins his manager Bobby Cox, and three pitching teammates, who are already in the Hall.

Guerrero is in after playing for four teams, spending his best seasons with the Montreal Expos and Anaheim Angels. Guerrero won an AL MVP award in 2004, his first year in Anaheim. He had an impressive .318 batting average, and 449 home runs.

Edgar Martinez broke the 70-percent mark, but missed getting in. Martinez, who would become the first player mostly used as a DH, has just one more year on the ballot before he is kicked off the ballot.