The woman who created the green bean casserole has died 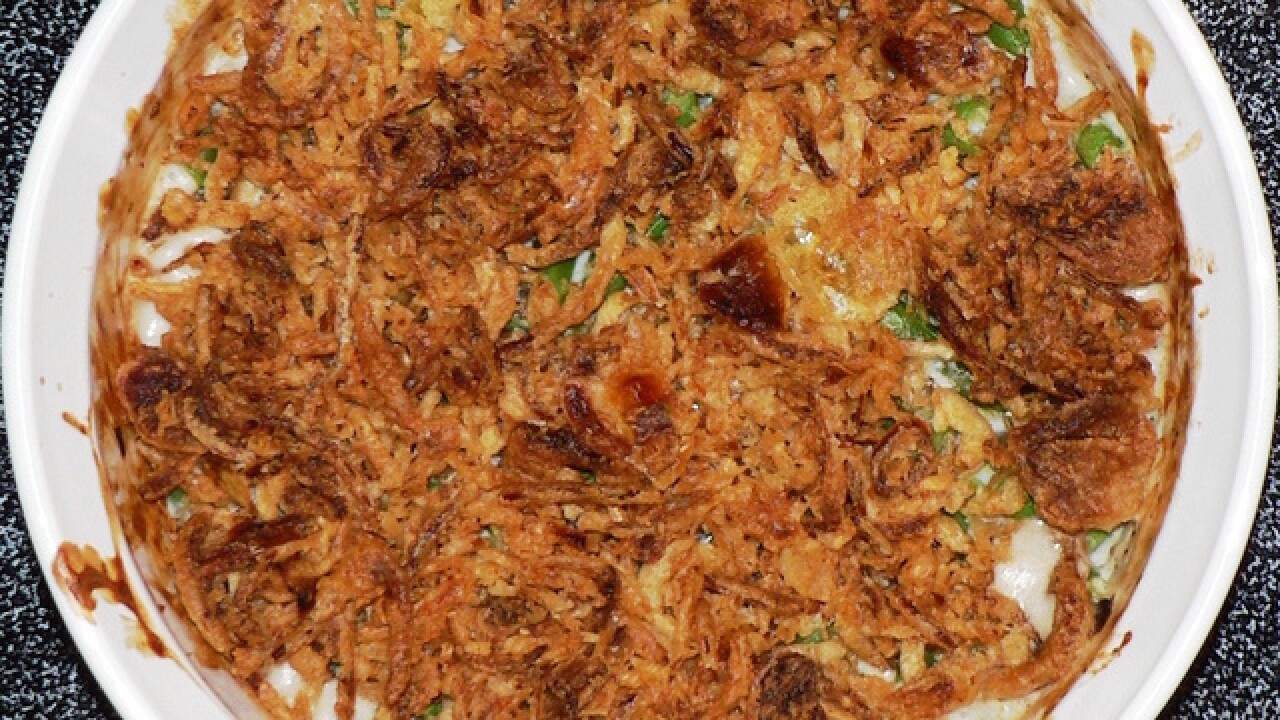 Across dinner tables in America, the green bean casserole is a Thanksgiving staple and has been for years. One month before the casserole's customary time to shine, the woman who created it has passed away.

Dorcas Reilly was 92 and died of Alzheimer's disease on October 15 in Camden, New Jersey, the Hinski-Tomlinson Funeral Home told CNN.

Reilly was one of the first full-time members of Home Economics department at Campbell's. That's where she came up with what the company calls "the mother of all comfort foods" in 1955.

"Dorcas would often share that the first time she made her famous recipe, it did not receive the highest rating in Campbell's internal testing," the company said in a statement.

But she kept at it. And today, the casserole is a holiday feast must-have.

Dorcas left Campbell in 1961 to be a full-time mom but returned in 1981 to serve as manager of the Campbell's Kitchen, a position she held until her retirement in 1988.

She leaves behind her husband, Tom; her son and daughter; their spouses; four grandchildren; a great grandchild and several nieces, nephews and cousins.