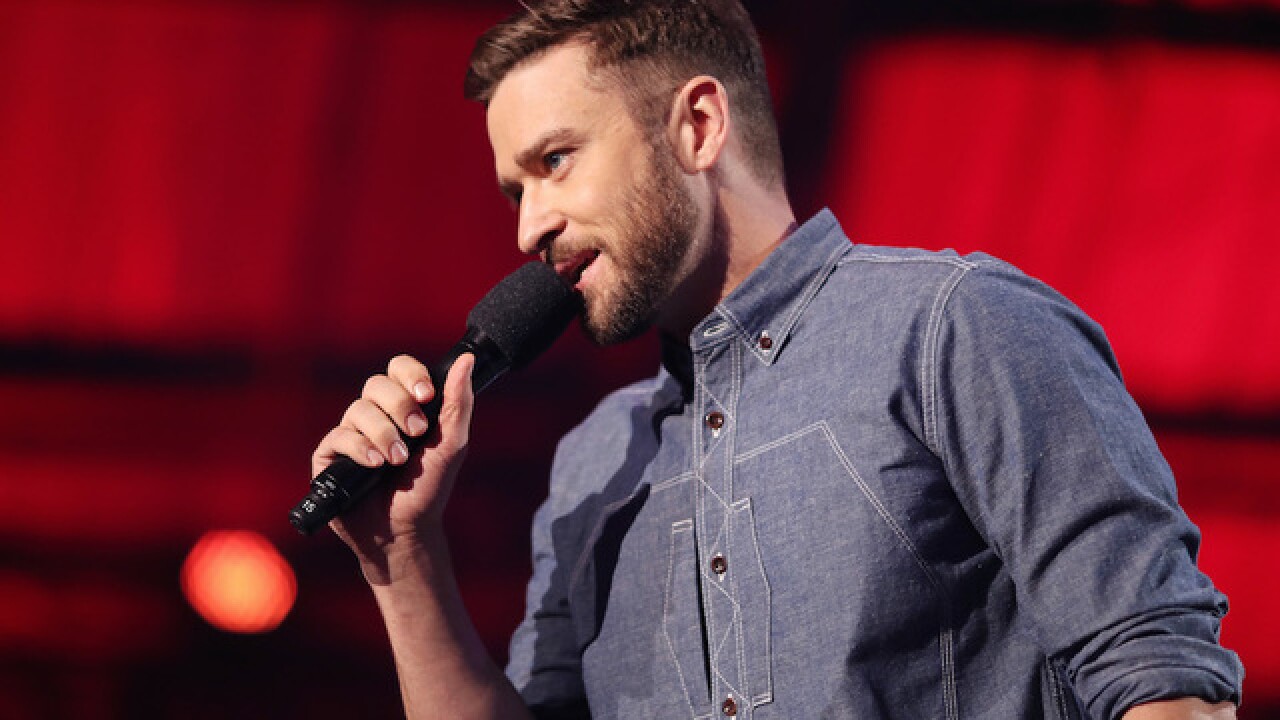 Superstar Justin Timberlake confirmed with a video on social media Sunday he will perform the half-time show at Super Bowl LII.

The timing appears to be ideal for the singer, who is expected to release a new album in early 2018.

It is Timberlake's first Super Bowl appearance since he performed with Janet Jackson in 2004. It is his third Super Bowl halftime appearance, making him the singer who has performed the most times at the big game, the NFL said.

The NFL confirmed Timberlake as the performer in a statement online. The football game will be played on Sunday, Feb. 4, 2018 at U.S. Bank Stadium in Minnesota.

This will be the 6th year the halftime show at the Super Bowl is sponsored by Pepsi.