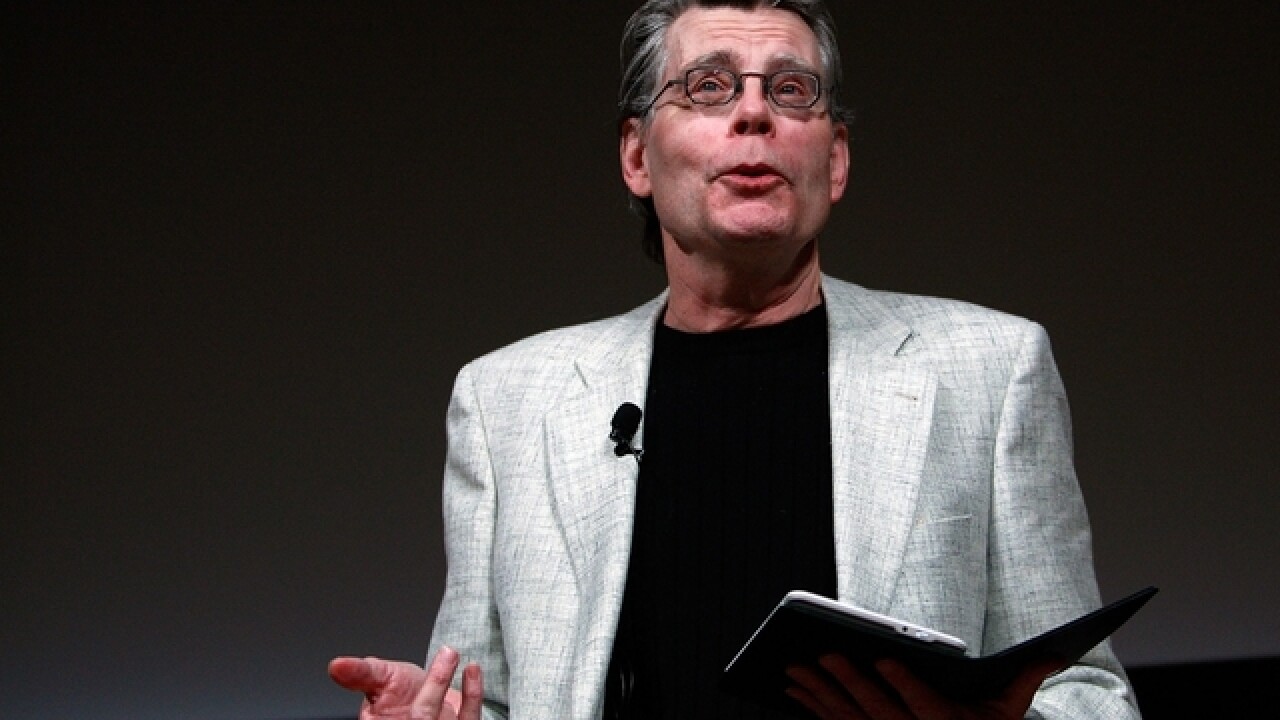 A tweet by horror novelist Stephen King is getting a lot of attention on Twitter after he commented on the death of Mollie Tibbetts and Stephen Paddock, who killed 58 people in Las Vegas during the Route 91 Harvest festival.

Mollie Tibbetts may well have been killed by an undocumented alien, and that's a terrible thing. But we might remember that Stephen Craig Paddock was an American citizen. He killed 58.

The tweet has received more than 1.2K comments and has been retweeted almost 7,000 times.

King also tweeted about the shooting in the early morning hours on Oct. 2.

Condolences to all of those scarred by the violence in Las Vegas last night. We are with you.

And, the famous author has made several tweets in the past after similar incidents around the country. He is also an advocate for gun control.

How many more have to die before we enact sane gun control laws?

Enough with the prayin'. Time to start legislatin'.

In 2014, King removed his book titled "Rage" that he wrote when he was in high school in 1965. King said he did it because he feared it influenced kids to shoot up their schools.