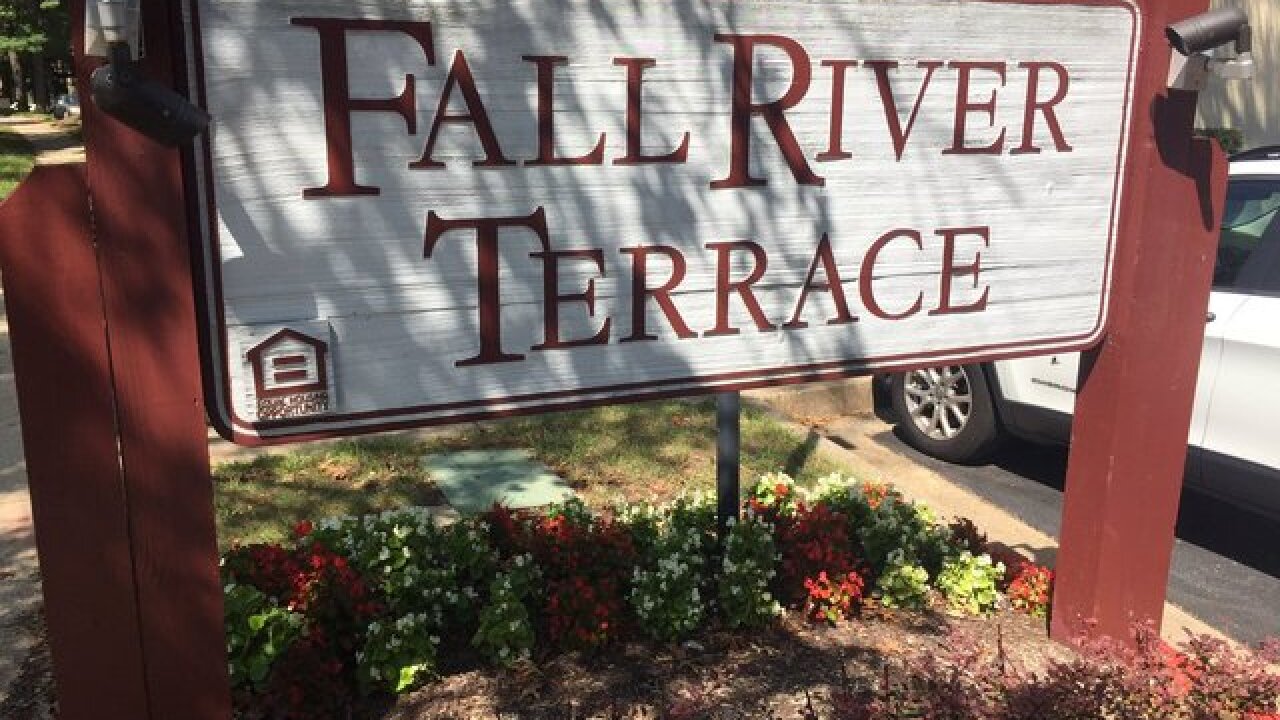 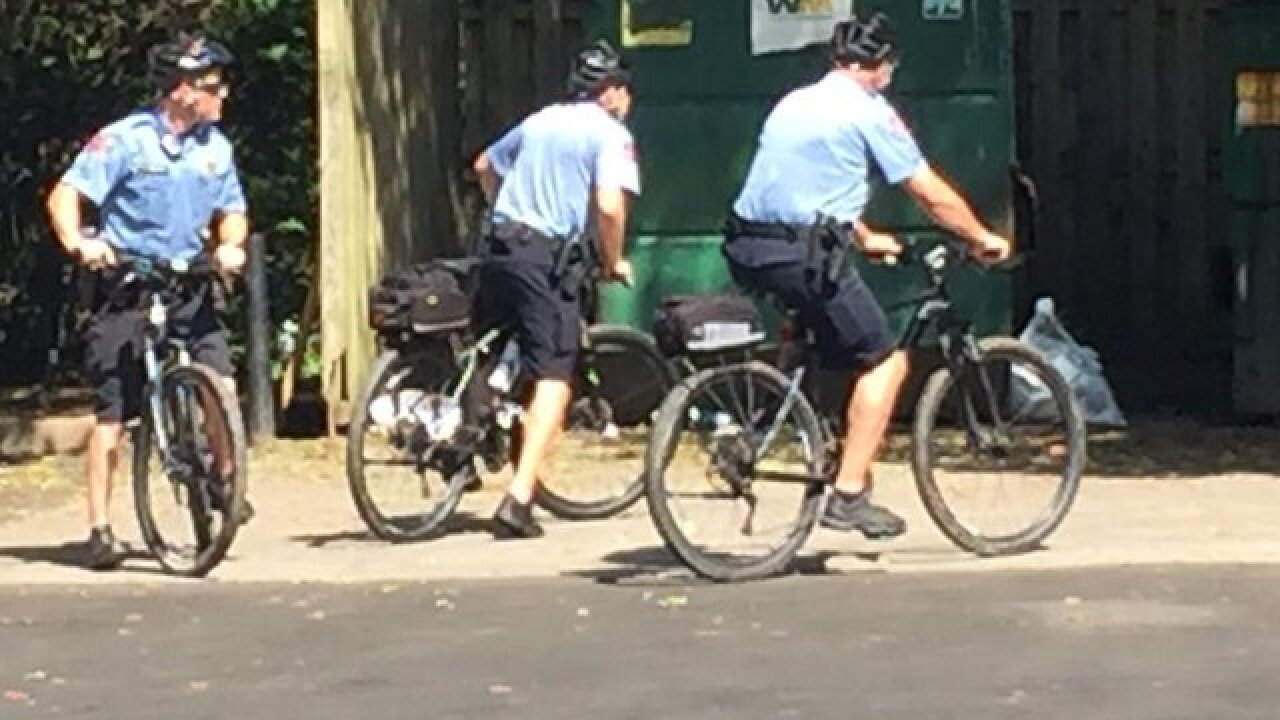 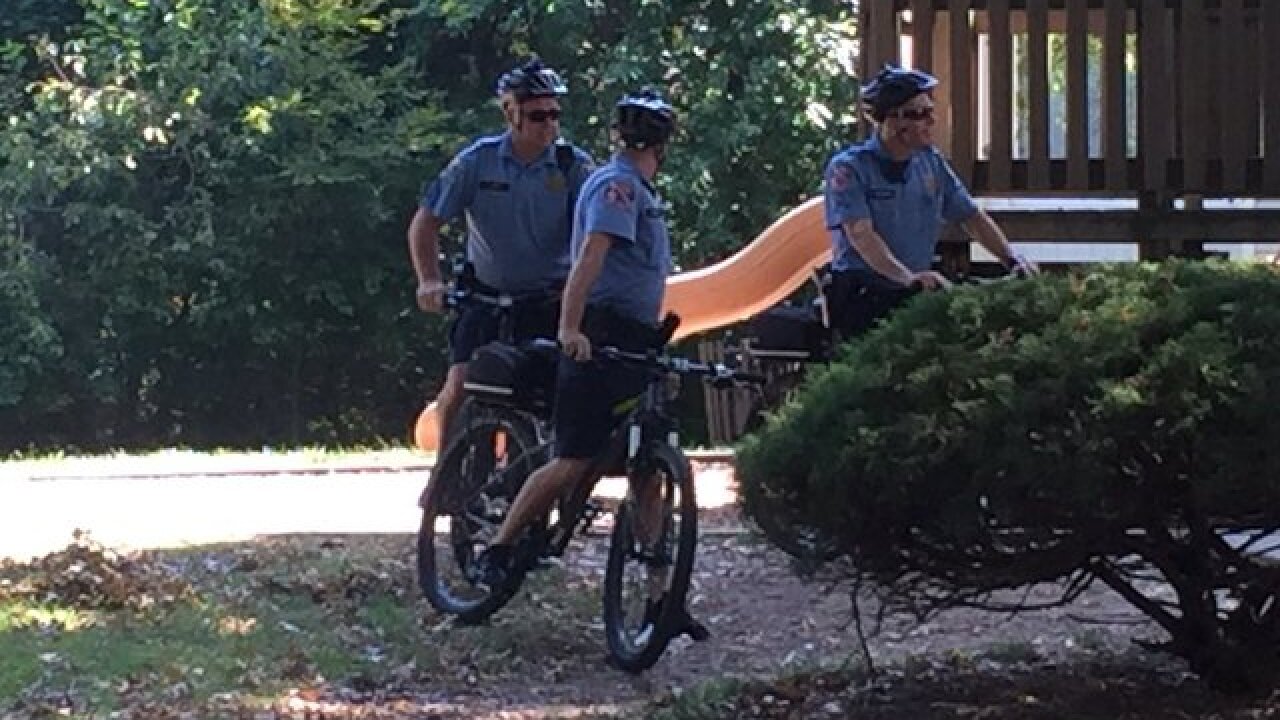 The son of Alabama assistant football coach Mike Locksley was killed over the weekend.

"Our thoughts and prayers are with the family," he said.

Locksley was taken to University of Maryland Shock Trauma, where he died overnight.

A neighbor told ABC2 she heard what sounded like a firecracker through her open window. She went outside to see Locksley lying on the sidewalk, bleeding with his head in the grass.

According to police, multiple people called 911 reporting they heard a single gunshot outside of Locksley's home.

No additional information has been released about the suspect at this time.

Mike Locksley serves as both a wide receivers coach and co-offensive coordinator. He's served as an assistant at University of Maryland.

Investigators are looking for information from anyone who may have been in the area and heard, or seen, something around the time of the shooting.

Anyone with information about this incident should contact police at 410-313-STOP or HCPDcrimetips@howardcountymd.gov.