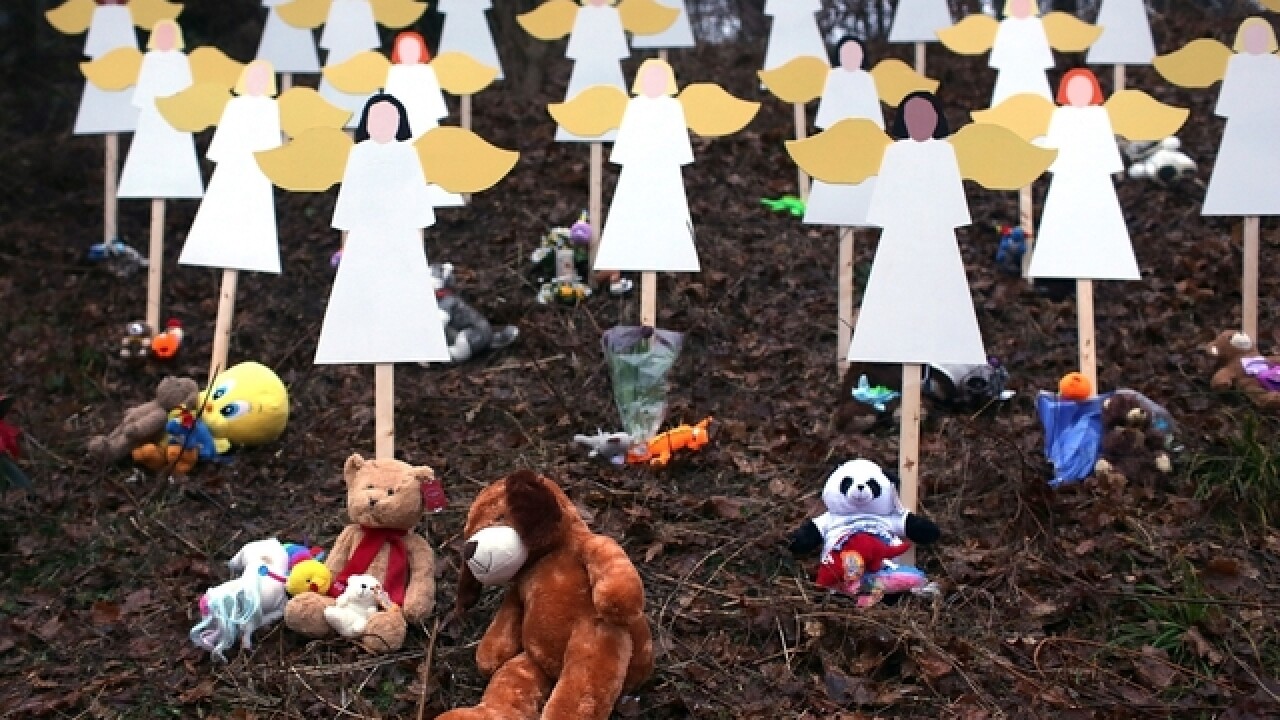 "They had their entire lives ahead of them. Birthdays, graduations, weddings, kids of their own."

Those were the words of a teary-eyed President Obama on December 14, 2012, the day 20 children and six adults were shot and killed at Sandy Hook Elementary School in Newtown, Connecticut.

It was a day that shook the country to its core. But it was also a day that fundamentally changed the way law enforcement and everyday citizens approach the unimaginable.

'It puts everyone on the same standard'

In 2013 the FBI partnered with a program known as ALERRT, or Advanced Law Enforcement Rapid Response Training. They study mass shootings to not only help identify different types of contributing factors but also response tactics that can be improved.

"The Department of Justice started looking at programs that they could partner with to try to enhance training capabilities for response to school violence like Sandy Hook," said John Curnutt, assistant director at ALERRT.

CNN was granted rare access to one of their training sessions at an undisclosed location in Maryland.

"Movement down the hallway on the right!" yelled the FBI special agent leading the mix of federal agents and local and state police as they worked their way through a simulated scenario using paint bullets.

"It puts everyone on the same standard," said Gordon Johnson, special agent in charge of the FBI Baltimore Field Office. "You could be from one agency and arrive at a scene and end up with someone from a different agency but if you've both been through that training then automatically you know what to do."

The intent is to minimize the time it takes to get in front of the shooter.

"It was important to make sure everybody received the same training, knowing that if that response occurs it's going to be a multiagency response," said Col. Nathaniel McQueen with Delaware State Police.

Another major shift after Sandy Hook, also tied to ALERRT, came in how everyday citizens are trained on what to do in the initial seconds of what could end up being a mass shooting.

"Avoid, deny, and defend" is what the agent stressed, offering strategies on everything from when to run to when running may not be an option. For example, if leaving is out of the question and a door doesn't lock, the agent talked about placing as much as possible in front of that door, positioning on the back side of it, and even taking "calculated risks" that the shooter is right-handed.

"He's going to come in, he's going to have to use his other hand to move this stuff out of the way and he's going to be holding this present out for you," said the agent. "What you need to do is grab it and hang off of his arm."

"Everyone wants to know. They want to learn. They want to hope to be the one that helps others to survive and they take it very seriously," said Claudine Adams, CEO of Bravura Information Technology Systems Inc., the company that requested what she called the "unfortunately more necessary" training.

During the presentation, the FBI said there were 30 active shooter events in 2017, which set a record, and that from 2016 to 2017 the number of events jumped by 50%, which they say also set a record.

'The paramedics aren't going to get there right away'

On the medical front, and in direct response to the shooting in Newtown, a national campaign called "Stop the Bleed" began. Through lectures and hands-on training, instructors teach adults and students how to apply tourniquets, pack wounds and keep the situation stable until first responders can arrive.

The campaign is an initiative of the American College of Surgeons and the Hartford Consensus, a set of recommendations on active shooter and other mass casualty events.

"If we go back to Sandy Hook, about a third of those children could have been saved had we had this operational," said Dr. Thomas Scalea, physician-in-chief at the R Adams Cowley Shock Trauma Center in Baltimore, and one of the campaign's instructors. "The paramedics aren't going to get there right away."

According to the American College of Surgeons, people with severe injuries can bleed to death within five minutes. "This is a disease of time. The clock starts ticking when you get hurt, not when you get to the hospital," Scalea said.