She lost her daughter to a marijuana-impaired driver. A new campaign is tackling the problem

The National Highway Traffic Safety Administration and the Ad Council have teamed up for a campaign on the dangers of marijuana-impaired driving. 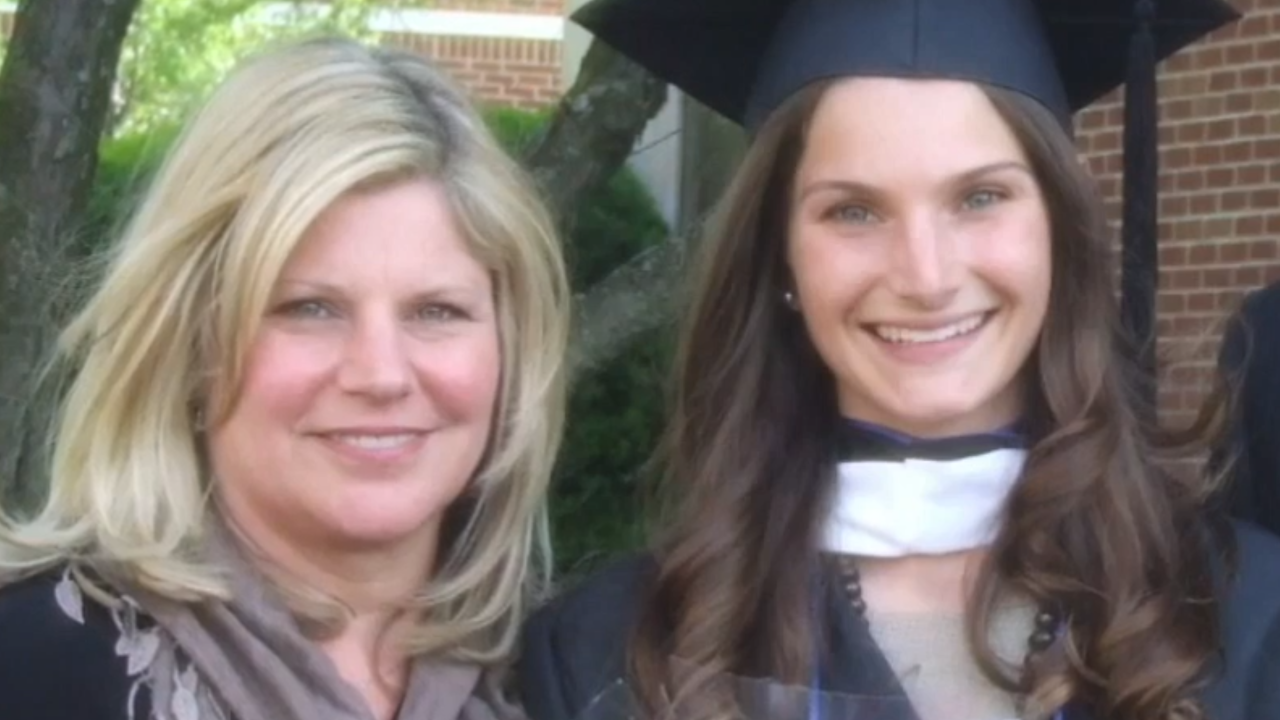 At 22, Jennifer Corinne Hrobuchak was living the life so many parents would wish for their children.

"She graduated with honors. She was on the lacrosse team on a scholarship," said her mother, Corrine Gasper.

But as Hrobuchak crossed an intersection in 2012 on her way to work, another driver took all of that away.

"A man ... was racing through the other side going through a red light at 82 miles an hour, T-boning my daughter's car," Gasper said. "My daughter was killed instantly at the scene."

A police officer at the scene said the driver was impaired.

"He said that when he went to the perpetrator's car he could smell marijuana and there was paraphernalia in the car and the man that did this admitted to smoking marijuana as well," Gasper said.

According to the National Highway Traffic Safety Administration (NHSTA), the amount of drivers testing positive for marijuana has increased by nearly 50 percent on weekend nights from 2007 to 2013. This is why they're launching a campaign with the Ad Council that tackles the problem of marijuana-impaired driving. Centered on the tagline "If You Feel Different, You Drive Different," the goal of the campaign is making sure people know if you're high, you're not safe to drive.

As more states look to join the wave legalizing pot, Gasper has her concerns about laws in place to stop those who drive high.

With all the pain her family has been through, the mother can tell you firsthand about the impact of bad decisions related to marijuana-impaired driving.