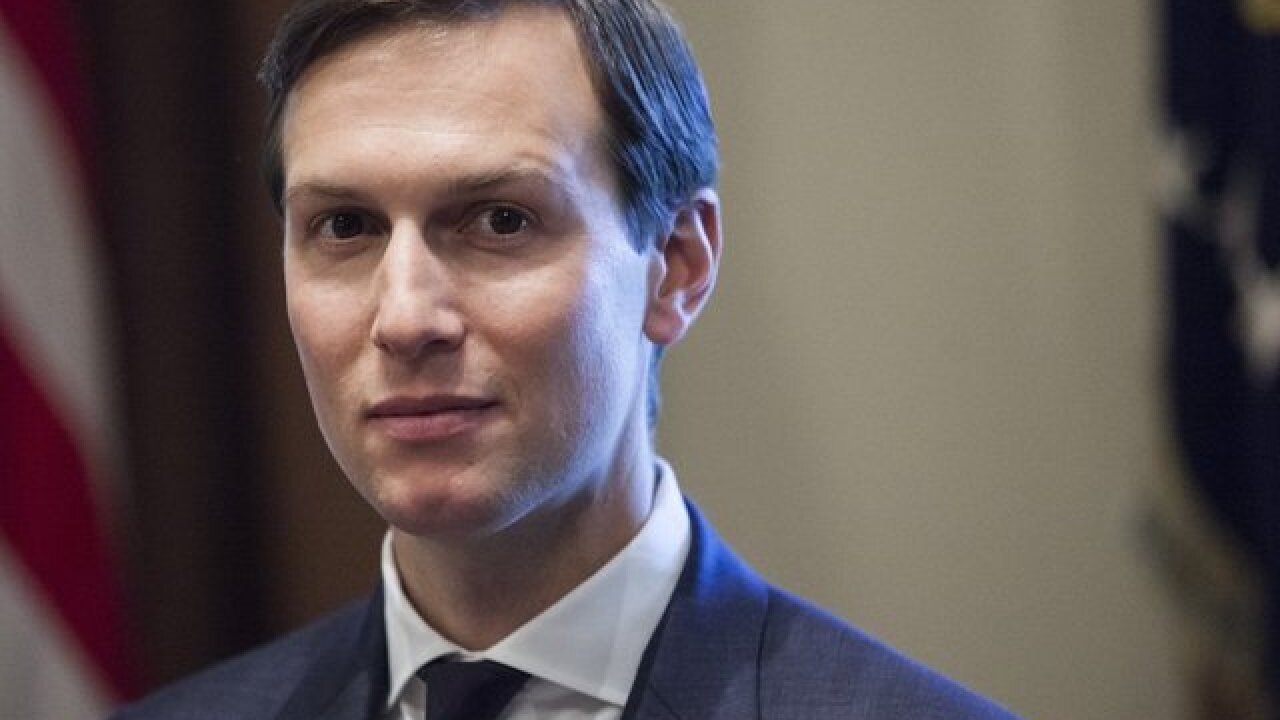 The US Secret Service said it is reviewing an incident in which an agent blocked a CBS News reporter on Tuesday from questioning Jared Kushner, the President's son-in-law and a senior White House advisor, about the disappearance of Saudi journalist Jamal Khashoggi.

In video posted to Twitter by the journalist, Errol Barnett, a US Secret Service agent physically prevented him from questioning Kushner. When Barnett explained that he was a member of the press, the agent replied, "I don't give a damn who you are. There's a time and a place."

In a statement provided to CNN, a spokesperson for the US Secret Service said the agency was "aware of the video" posted by Barnett.

White House press secretary Sarah Sanders referred questions on the matter to the US Secret Service.

Reached by email for comment, a spokesperson for CBS News pointed CNN to Barnett's Wednesday morning appearance on "CBS This Morning" in which he discussed the matter.

Barnett explained that he was interested in questioning Kushner about the disappearance of Khashoggi because of his significant role in the diplomatic relations between the US and Saudi Arabia.

"He was behind this $110 billion arms deal that the president is reluctant to terminate amid questions of what happened to Jamal Khashoggi," Barnett said. "So the question I was preparing to ask was, 'What do you make of the Saudi denials and the White House says that Jared Kushner, National Security Adviser John Bolton spoke with the Crown Prince last week."

Khashoggi disappeared earlier this month when he entered the Saudi consulate in Turkey to collect a document necessary for him to marry his fiancee. Turkish authorities have privately said that they believe Khashoggi was killed and then dismembered inside the consulate.

CNN reported on Monday that the Saudis are preparing to admit responsibility for his death, though the people familiar with. the matter said the Saudis would say Khashoggi's death was the result of an interrogation gone wrong, and not intentional.