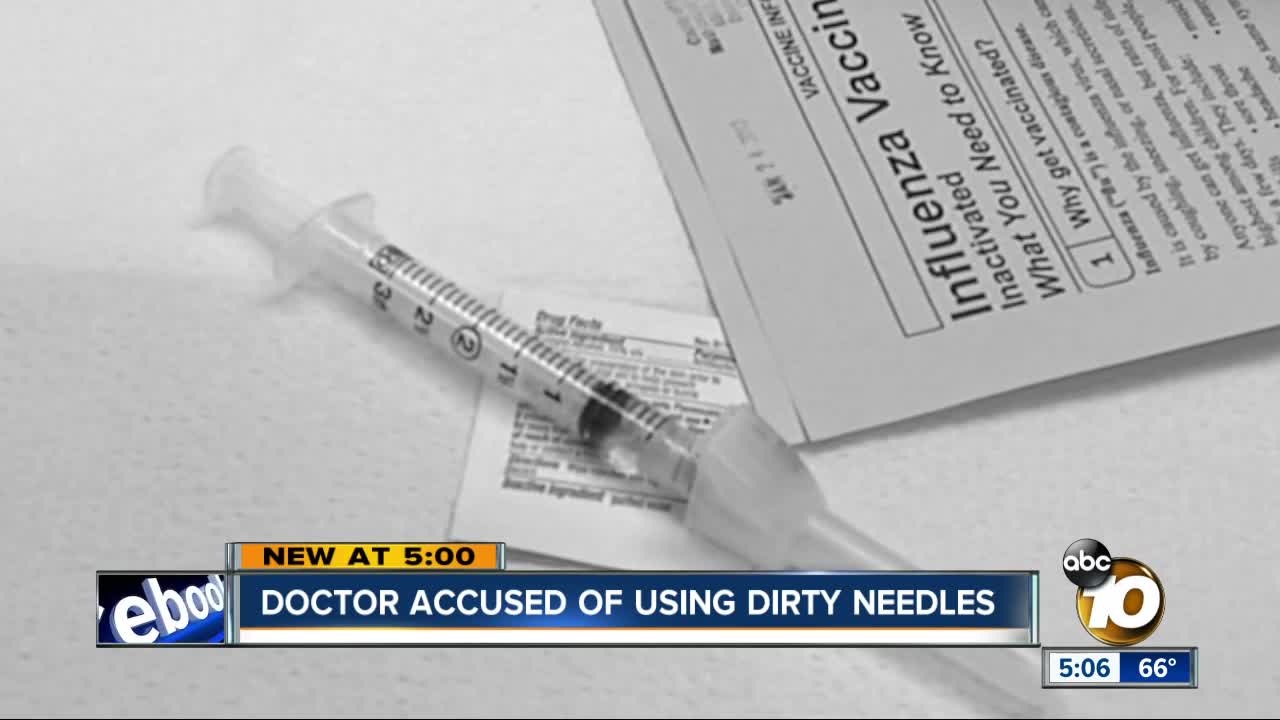 A San Diego doctor is accused of using expired needles stored inside an insect riddled bottle. 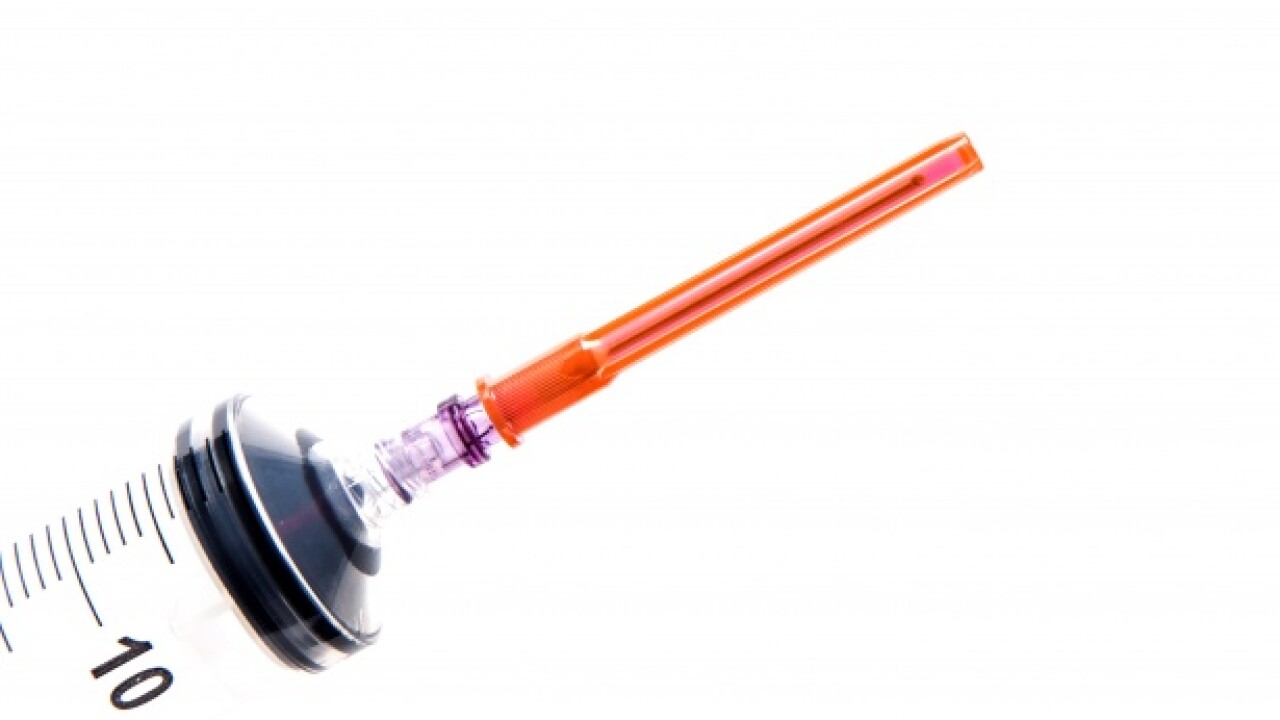 SACRAMENTO, Calif. — The California Medical Board is investigating allegations that a San Diego doctor used dirty needles on pediatric patients.

Newly released documents by the California Medical board states Dr. Bret Robert Gerber used dirty syringes on a 2-year-old and a 10-year-old in July 2016. At the time Gerber worked at Scripps Coastal Medical Center in Hillcrest.

The documents state a medical assistant reported seeing the doctor bring two boxes of unauthorized needles from home into the office. Upon closer review, she noticed that the syringes had expired in 2008, and the boxes contained dead insects and what looked to be rodent droppings.

Three years before the alleged incident, Gerber was arrested by Mono County Sheriffs deputies for possession of psychedelic mushrooms, cocaine, and ecstasy. Deputies found the drugs during a traffic stop, inside his Winnebago, while the doctor was on his way to the annual Burning Man Festival in Nevada. He later admitted to using ecstasy at the festival just after his arrest.

Instead of court, Gerber went through a diversion program, and the Medical Board put him on probation. But in March 2018, documents showed Gerber violated his probation after failing to provide a bodily fluids sample for a drug test.

Despite his prior offenses, Gerber’s medical license was never revoked. Gerber continues to practice pediatric medicine, most recently at Mid-City Community Clinic in City Heights, twice a week.

“The physician has the right to a hearing before an Administrative Law Judge after the filing of the accusation, and that hearing has not taken place yet,” said Carlos Villatoro, the public information officer for the Medical Board of California.

Gerber is no longer on probation, and his license is valid until January 2020.

When contacted about the allegations, Gerber declined to comment.

This story was originally published by Rina Nakano on KGTV in San Diego.