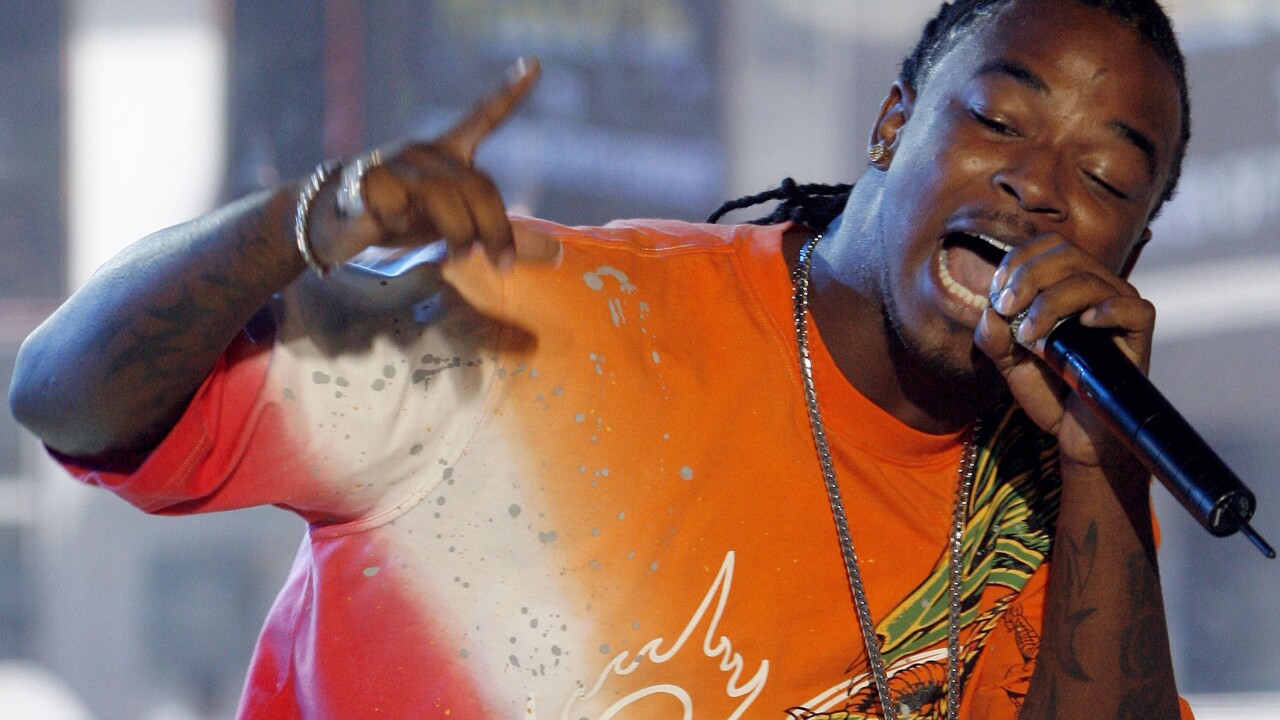 KINLOCH, Mo. (AP) — Authorities say a St. Louis rapper who went by the stage name Huey was killed in a shooting that also wounded another man.

St. Louis County police said in a news release that the shooting happened just before 11 p.m. Thursday in Kinloch.

Police identified the man who was killed as 32-year-old Lawrence Franks Jr., known by fans as Huey.

The Kinloch native was best known in the rap community for his 2006 debut single, “Pop, Lock & Drop It." It eventually reached No. 6 on the Billboard Hot 100 chart.

A 21-year-old man who was wounded in the shooting is hospitalized with non-life threatening injuries.