Q&A: What is the 'Momo' suicide challenge on WhatsApp, and how is it affecting people? 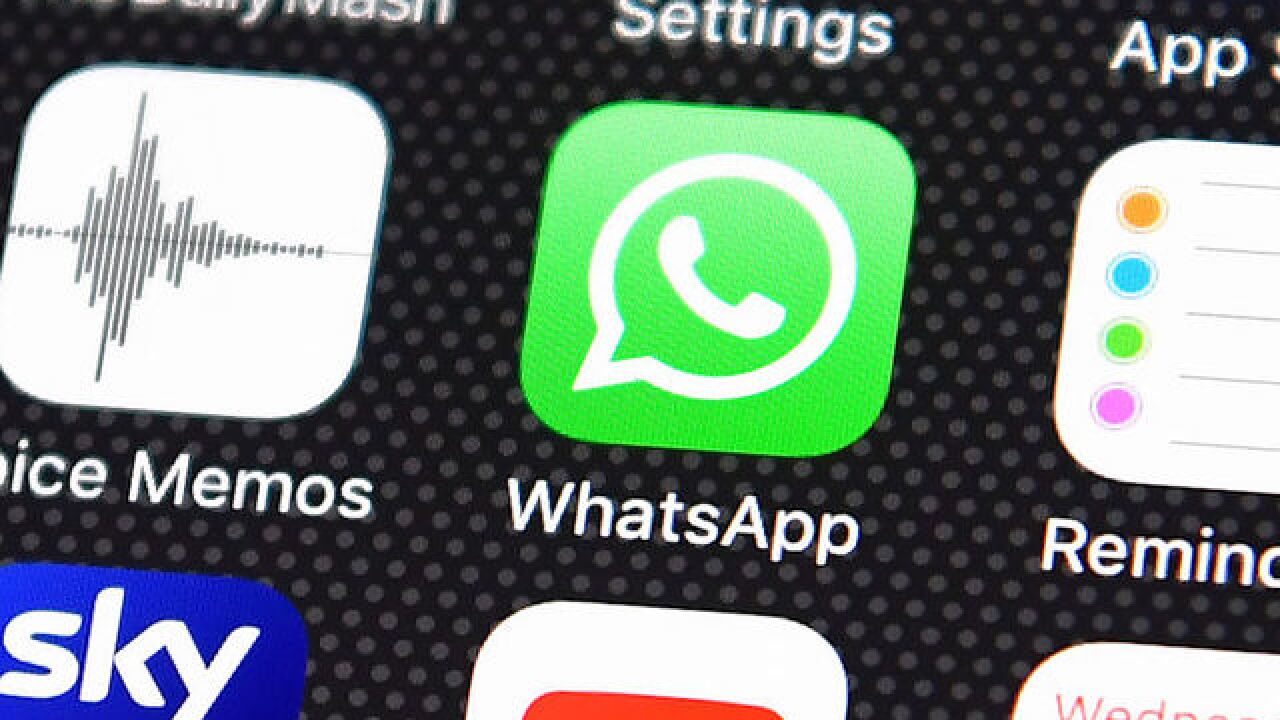 Question: What is the "Momo" challenge?
Answer: "Momo" is apparently spreading on the popular WhatsApp platform. People are urged to add a contact on the app, then it is suggested they cause self-harm, or to even die by suicide, according to Fox News. A frightening image of a woman with bulging eyeballs and a large smile is used as the challenge's avatar, according to Newsweek.

Q: Are people following through on the request to commit these acts?
A: There have not been reports in the U.S. of anyone taking their own lives as part of Momo, though authorities are investigating a 12-year-old Argentina girl's suicide in relation to the game. The girl filmed her activities leading up to the moment she died, according to the Buenos Aires Times. Authorities believe she was encouraged to do it.

Q. Is "Momo" a new challenge?
A. It is spreading currently, according to some media outlets. It is being compared to a previous challenge called "Blue Whale", which is blamed in a couple deaths that happened in Russia and the U.S. It is also blamed for the creation of "Slender Man," which is a fictional character that is said to have influenced two 12-year-old girls suspected of attempting to kill a classmate.

Q. Is anything being done to stop "Momo" from spreading?
A. Yes. Alerts are being issued, media is publishing information, and police are investigating reports involving the game and WhatsApp.