Program teaches prisoners coding so they can land jobs once released 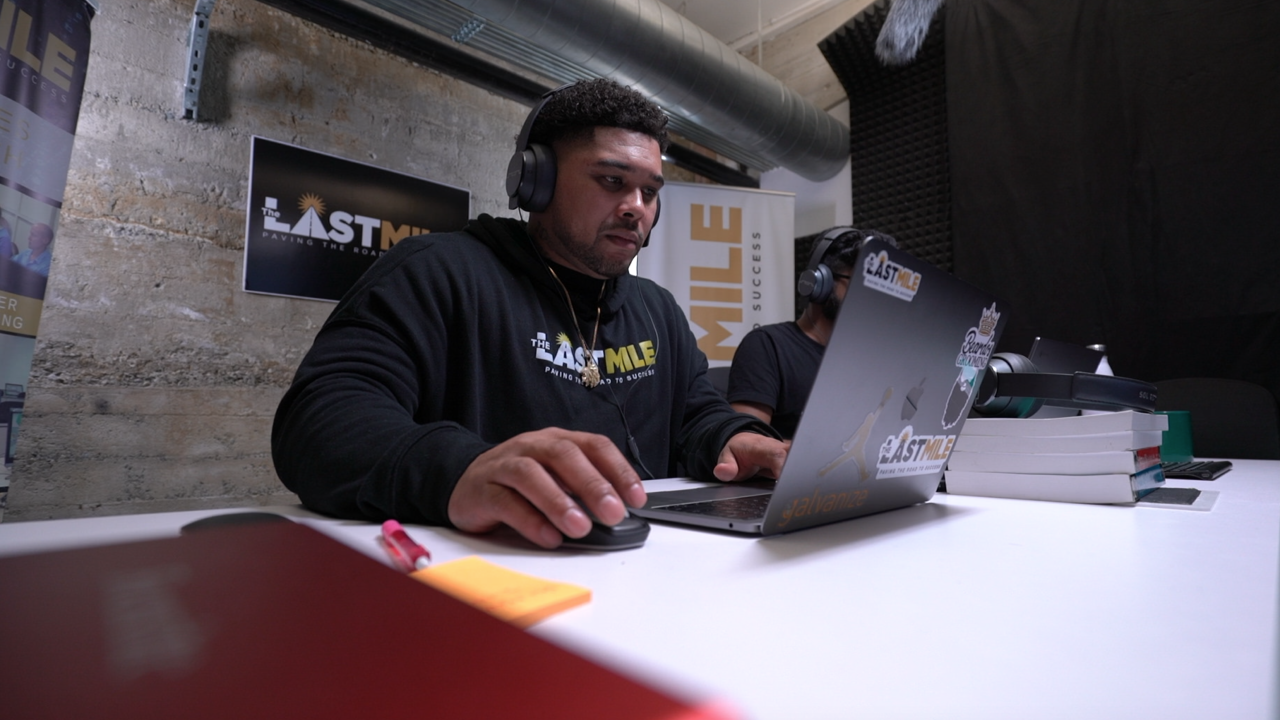 According to the Department of Justice, it’s estimated 650,000 people will get out this year, but unless they find a way to beat the odds, it’s expected that upwards of 83 percent of them will reoffend and be back.

“At The Last Mile, we are using technology to try and solve mass incarceration,” said Jason Jones with the organization.

The Last Mile is a program that has software engineers like Jones remote into prisons and teach convicts computer coding.

Once they learn the skills and are released, the former convicts and now coders are connected with tech companies like Slack, Google, and even Facebook.

“You are talking about disrupting the status quo of people not normally getting access and opportunity,” said Jones.

The Last Mile’s program is defying the country’s 83 percent recidivism rate. In its 10 years existence, there has been zero recidivism amongst it’s nearly 100 graduates, graduates that include Jason Jones.

“Not only are we driving down the recidivism rate where people get out and don’t come back no more, but we also have the ability to go back in the community and stop people from going into prison in the first place,” said Jones.

“What The Last Mile has shown is that a change is possible,” said Beverly Parenti.

Parenti and her husband Chris Redlitz founded The Last Mile, starting at one prison in California but it’s now in several across five states.

“We are trying to create a platform that we can take across the country, that will sort of level of the expectation of people inside,” said Redlitz.

“I am very proud to say that we are equally represented in men and women’s prisons and we also have four facilities for youth,” added Parenti.

In total, about 500 offenders are going through the program now and while their lives are potentially being changed, the financial burden to society is also being relieved.

“We know for sure that there are better uses of our funds than spending on prison,” said Parenti.

On average, it cost about $75,000 a year to house a prisoner in a state like California, but it only cost about $5,000 for a prisoner to go through The Last Mile program. With its current recidivism rate, the program has potentially saved taxpayers in the state of California millions. In the newer states it has entered, it is projected to do the same.

In the beginning, funding for The Last Mile came out of Redlitz and Parenti’s pockets. Now most comes from corporate partnerships, and some from state funding.

“Generally, many people inside want to do better, want to second, want to be successful,” said Redlitz. “So, create that opportunity, because 90 percent of people are going to get out, the question is, ‘who do you want them to be?’”