President Trump unveils plan to end HIV: Can it be done? 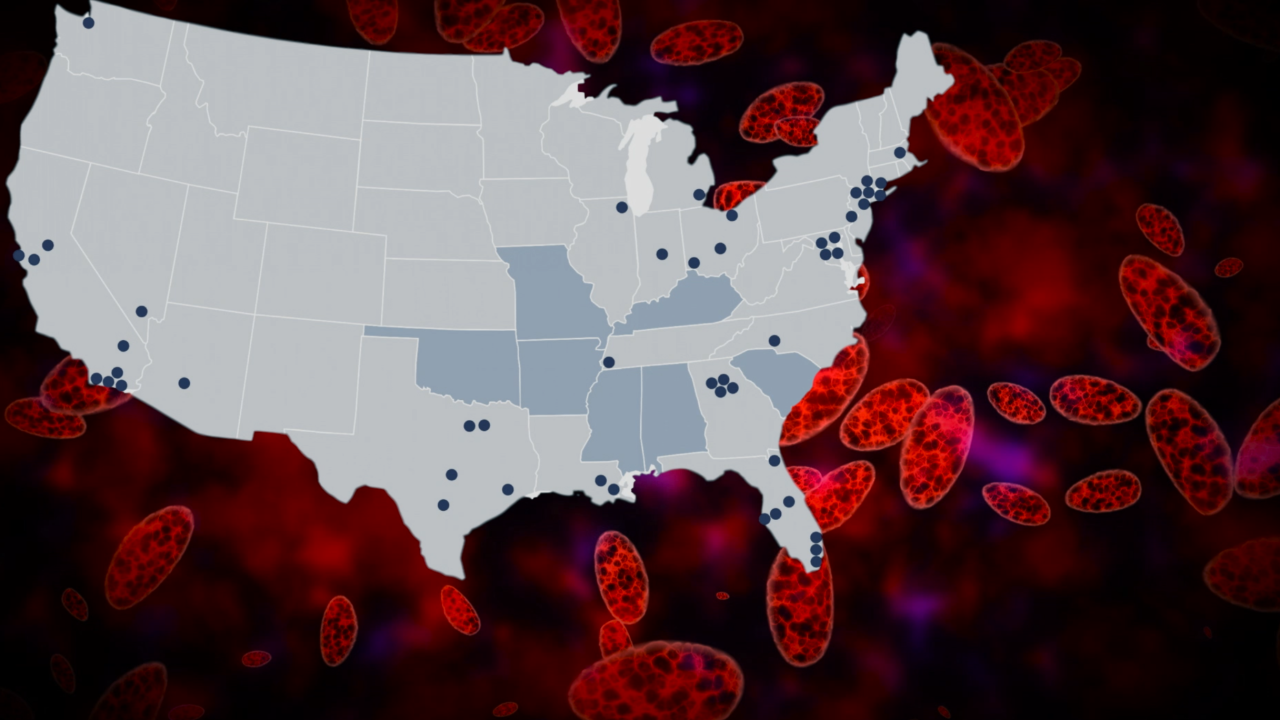 President Donald Trump vowed to eliminate new HIV infection in America. In his State of the Union address last night, he unveiled a bold new plan

The president's plan sets a goal to reduce new HIV, the virus that causes AIDS, infections by 75 percent in the next five years and by 90 percent in 10 years.

The plan will focus on 48 counties, where about half of new infections occur, as well as seven states with at-risk rural residents.

“We have 40,000 new infections every single year, so we're excited that the president proclaimed last night that we can end HIV,” says Carl Schmid with The AIDS Institute.

The plan will devote more money to help diagnose and treat people already infected with HIV and give them medication that can keep them from spreading it.

The plan also wants improve access to a drug called PrEP, which can protect someone from becoming infected in the first place.

“Scientifically, it can be done, and it looks like the administration is committing substantial new resources to this effort,” Schmid says. “So yeah, we believe it can be done.”

Critics are skeptical and point out the president has cut funding and resources for HIV/AIDS programs in the past.
The group Aids United issued a statement saying it's "cautiously encouraged" but added "this administration's actions speak louder than words and have moved us in the wrong direction."

Schmid calls that criticism valid but points to the bigger picture of saving lives.

“This is something we've been working for years, to end HIV initiative,” Schmid says. “Hey, we got this in the SOTU, and we should take advantage of it.”

The administration has not released how much the campaign will cost.