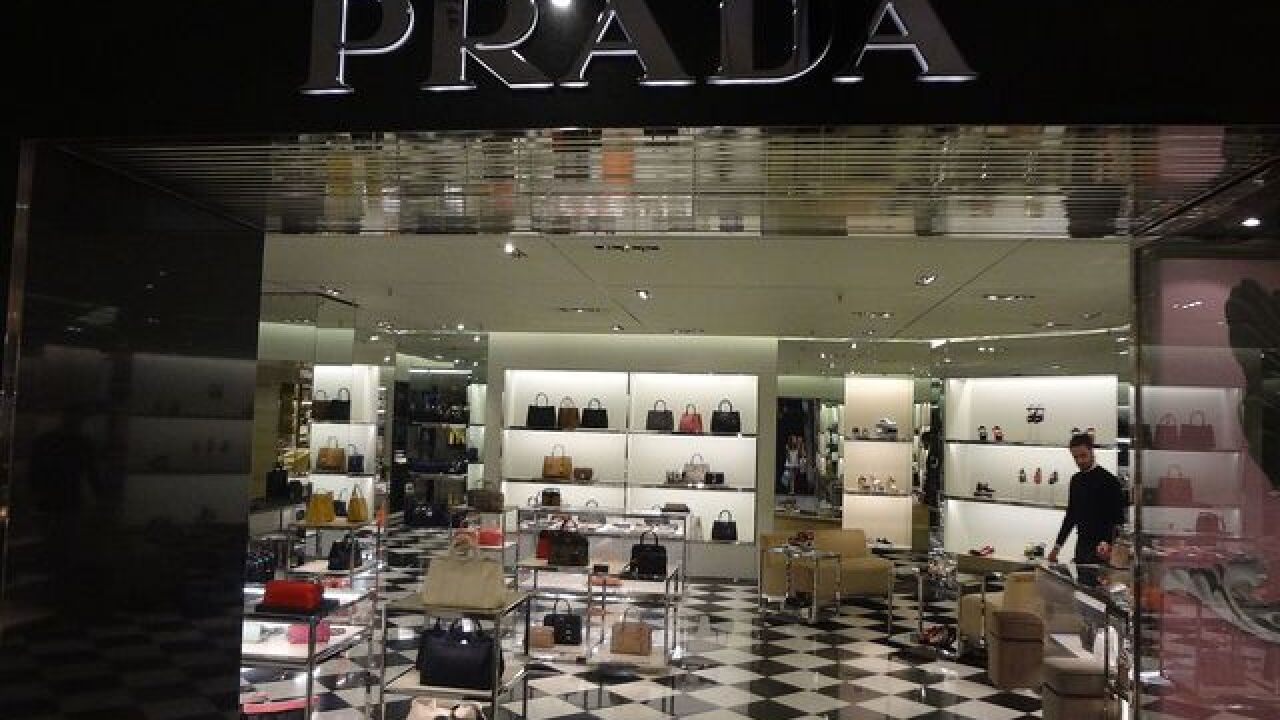 Luxury fashion house Prada is withdrawing products after some items displayed in a Manhattan storefront were seen as depicting blackface imagery.

The products, part of Prada's Pradamalia line, were pulled Friday after images surfaced of some merchandise depicting monkey-like figures with black faces and large red lips.

New York-based civil rights attorney Chinyere Ezie spotted the products at the Prada store in Manhattan's Soho shopping district by happenstance on Thursday after recently returning from a conference in Washington.

While in the nation's capital, she visited the Smithsonian National Museum of African American History and Culture. She wrote on Facebook that she was struck by how the items looked similar to images she saw in an exhibit on blackface at the museum and that seeing the products left her "shaking with anger."

Prada said in a statement Friday that the Pradamalia products depict "imaginary creatures not intended to have any reference to the real world and certainly not blackface."

"Prada Group never had the intention of offending anyone and we abhor all forms of racism and racist imagery. In this interest we will withdraw the characters in question from display and circulation," the statement read.

Ezie said she felt Prada's response constituted the "same paltry excuses that we've heard throughout history about racist imagery," telling CNN affiliate WABC that Prada is "a multinational, multibillion dollar company. They can do their own research about what these painful images mean. There was no mistaking it, there was no ambiguity."

The Pradamalia line of products was debuted by Prada last month and are described as "a new family of mysterious tiny creatures that are one part biological, one part technological, all parts Prada," according to their website. The figure was one of seven characters developed by the fashion house.

Pradamalia imagery can be found on branded keychains, cell phone cases, clothing, jewelry, and various leather goods that range in price from $260 to $860.

The videos featured an Asian model struggling to eat Italian food with chopsticks, stereotypical Chinese music, and mispronunciation of the brand's name, with some interpreting this as mocking the way Chinese people say "Dolce & Gabbana." Screen captures of the Instagram messages appear to show a series of direct messages in which Gabbana complains about criticisms of the videos. The fallout led to the cancellation of a major fashion show in China.