Pot tourism becoming more mainstream in some parts of the country

Pot Tourism becoming more mainstream in some parts of the country 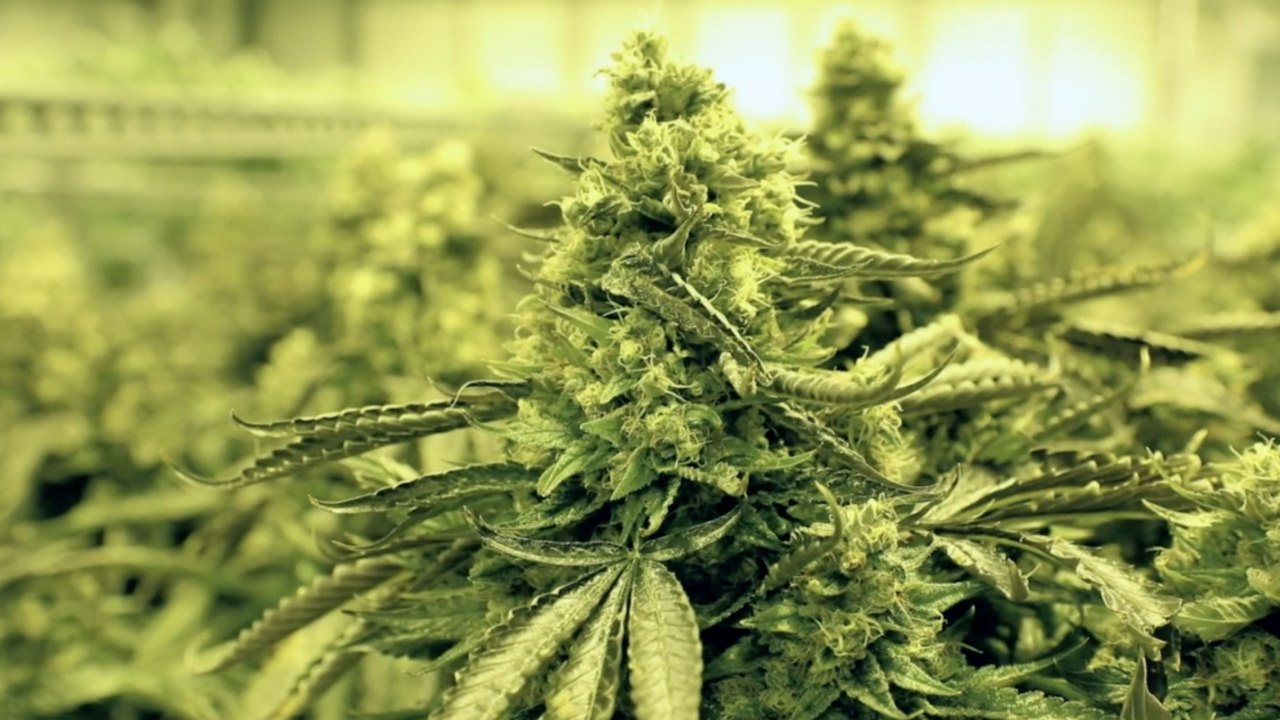 That is what some in the marijuana tourism industry are betting on.

Now that recreational marijuana Is legal in 10 states and the District of Columbia, businesses like Eymer’s are sprouting up like weeds.

Eymer’s company takes customers on tours of dispensaries and grow houses in the Denver area.

“Where we’re at with this whole thing, my company and models like this, I really, firmly feel, it’s simply just the tip of the iceberg in how big this industry can be. You know, I feel that this industry can be as as the public, or social consumption of alcohol.”

But these businesses are operating in a bit of a gray area, and it’s not always a smooth ride.

"There was a misunderstanding a little over a year ago with the city of Denver, where we had some of our guests and our guides, ticketed, by the city for what they considered to be public consumption,” said Eymer.

While pot is legal to possess, sell and consume across the state of Colorado, you still can’t smoke it in public.

That became an issue last year, when a Colorado cannabis tours bus got pulled over by Denver police.

That’s just one of the hurdles different states are facing with the legalization of medical pot.

“When the first slate of licenses were granted, it did not include social consumption or delivery,” said Shanel Lindsay who founded Ardent Cannabis.

Lindsay is trying to make sure they don’t have the same kind of hiccups in Massachusetts.

“I think it’s really important for states, when they’re, when they’re making these laws to make sure there’s a clear pathway for social consumption and delivery, when they’re writing the law," said Lindsay.

The first stores to sell it didn’t open until last year, and the state is still working on the rules for cannabis consumption businesses.

The popular music festival “Outside Lands” in San Francisco includes an entire area called “grasslands,” where people can buy and smoke weed in an open-air setting.

“I came last year and we weren’t able to buy weed, so I was super happy I was able to get a pre-roll," said one concert-goer.

Back in Colorado, Eymer worked on passing a state law that will allow for licensing of all kinds of marijuana businesses.

He says giving users and sellers that stress free feeling is why he does what he does.

“I’m also offering a way that they can feel free of that threat, perhaps for the first time in their life. And that in it of itself is probably the most powerful thing that I’ve stumbled onto here."