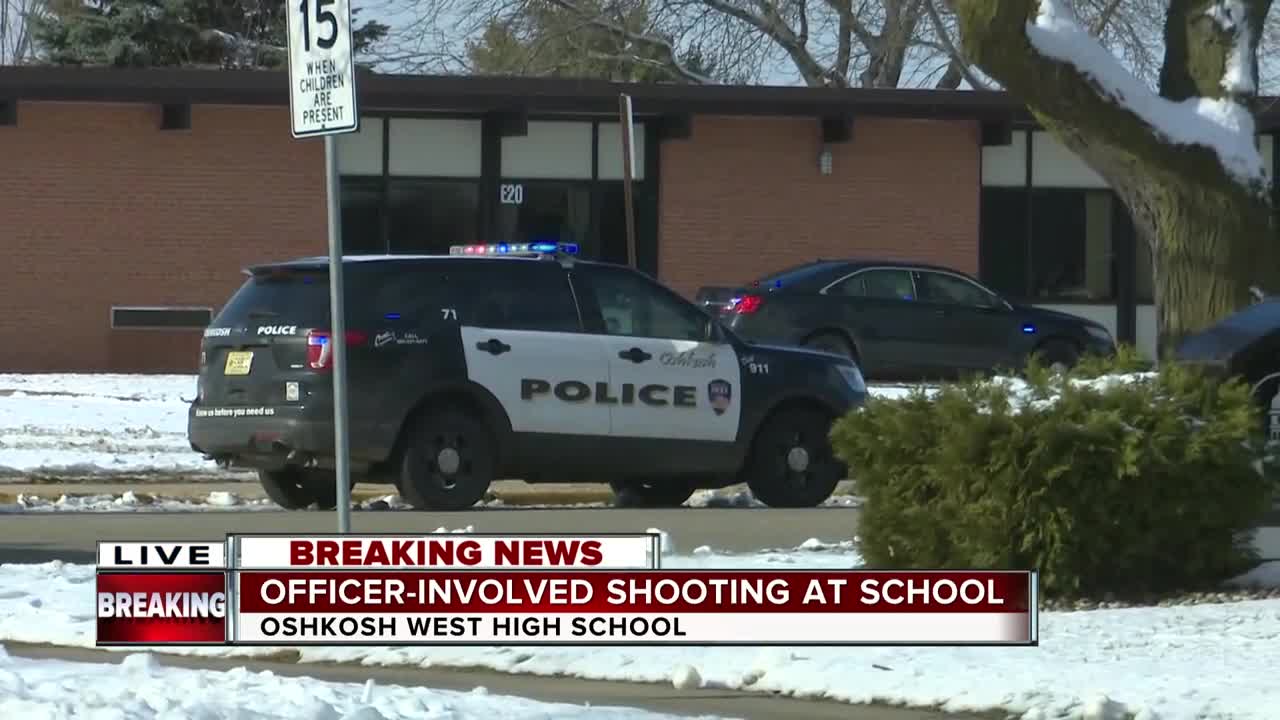 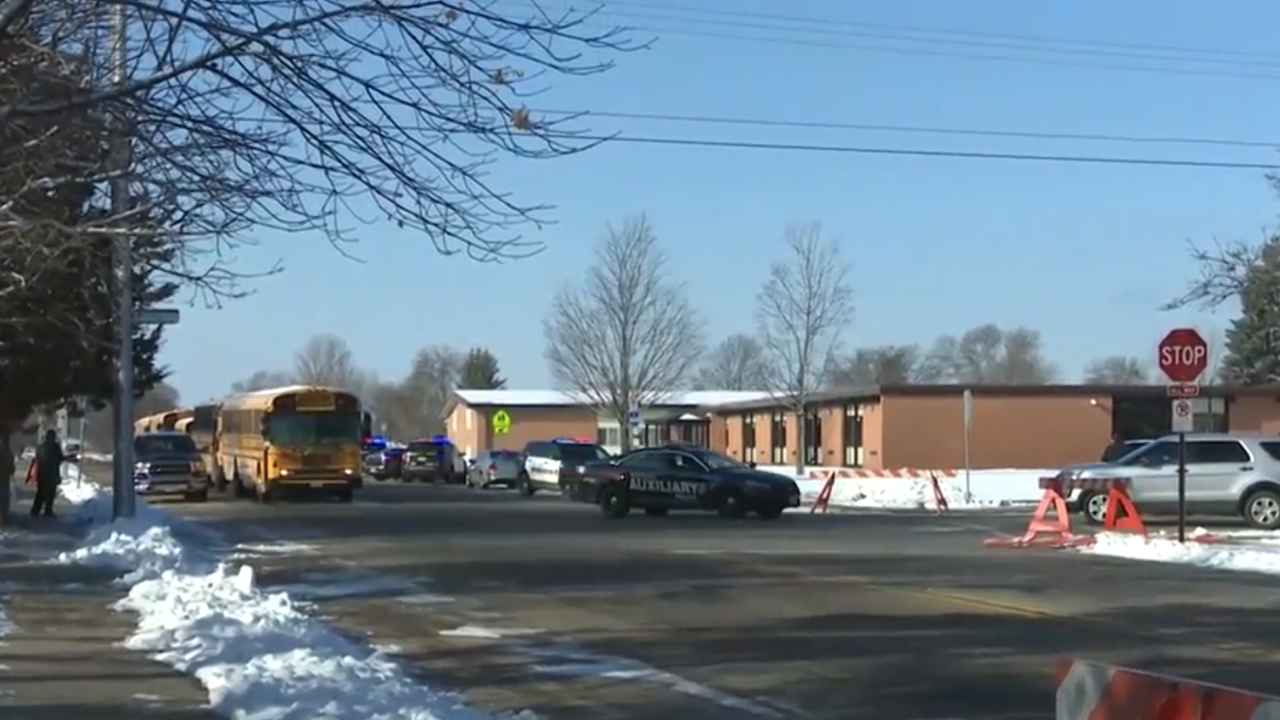 OSHKOSH, Wis. – A student stabbed a school resource officer and then that officer shot the student at a Wisconsin high school on Tuesday, according to authorities.

The shooting happened just after 9 a.m. at Oshkosh West High School, Oshkosh police spokeswoman Katherine Mann said at a news briefing. The student and the officer were taken to area hospitals, but no one else was injured in the shooting, Mann said.

The Wisconsin Department of Justice Division of Criminal Investigation is investigating.

The school was locked down. Police said parents would be able to reunite with their children later at Perry Tipler Middle School. By late morning, parents were gathered at the middle school, waiting for their children.

Rev. John Seelman, pastor of Immanuel Lutheran Church across the street from the school, says he saw one person being transported from the school in a wheelchair who was taken away in an ambulance, and another who was carried out on a stretcher.

Stephanie Carlin, who is the mother of a sophomore and a senior at Oshkosh West and a school board member, told The Associated Press that one of her sons texted her to say, “it was crazy,” but that both of her sons were safe.

Carlin referred questions to school board president Barbara Herzog, who did not immediately respond to a call and email seeking comment.

Just before 11 a.m., school buses were lined up outside the school and streets were blocked off. Several squad cars, many of them with lights still flashing, were parked outside, with officers manning the barricades blocking the street.

The shooting comes one day after a similar incident in Waukesha, where police say a student at Waukesha South High School was shot by officer after allegedly bringing gun to school.

This story was originally published by staff at WGBA.