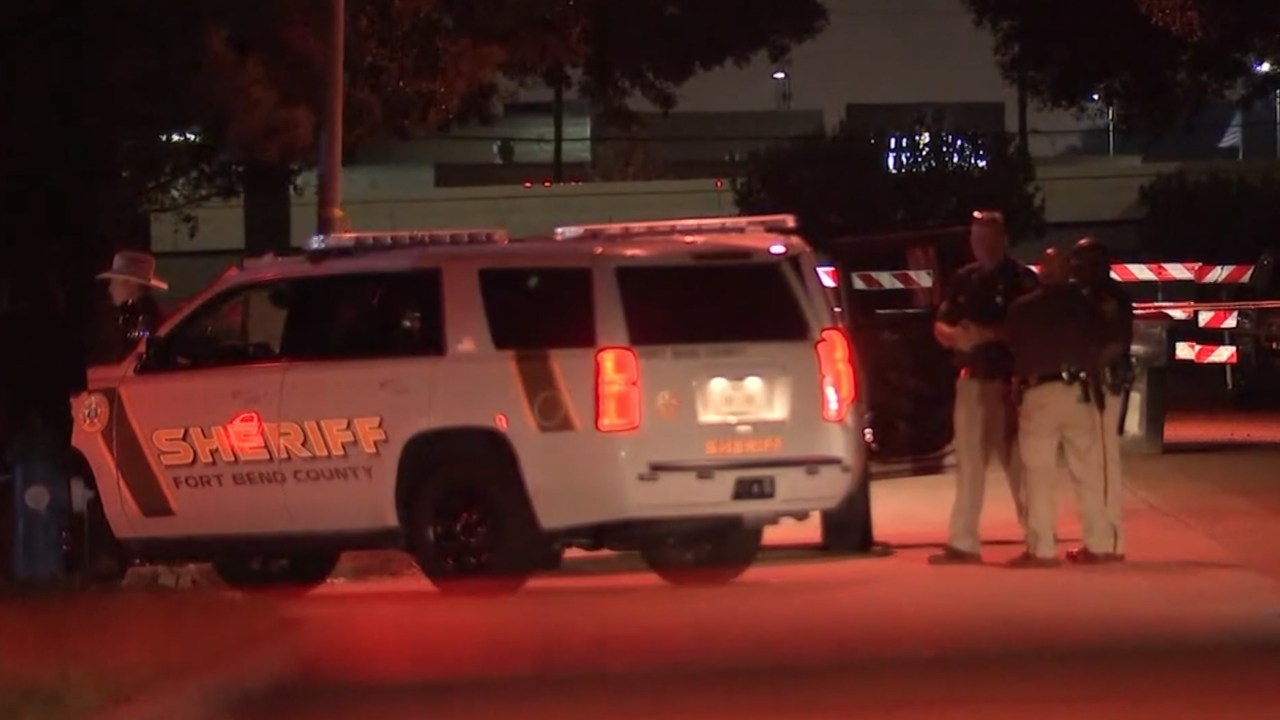 CINCO RANCH, Texas – Investigators say a 29-year-old man was shot and killed by intruders who broke into his suburban Houston home.

Sheriff Troy Nehls says Estorffe told a 911 operator that someone had broken a window in the back of his house. The man confronted the two intruders and was shot. The intruders then fled.

"The father woke up and confronted apparently two individuals, at which time there was some gunshots that were fired and the homeowner, a white male, is deceased inside the residence," said Nehls.

Nehls says Estorffe didn't appear to be armed. His wife and two young children were not injured.

"It's sad, sad," said Nehls. "We have a homeowner now here in Fort Bend County who is no longer with us, and the father of two small children. Breaks your heart."

Relatives said on social media that Estorffe was an Australian native. No arrests have been made and investigators haven't established a motive.