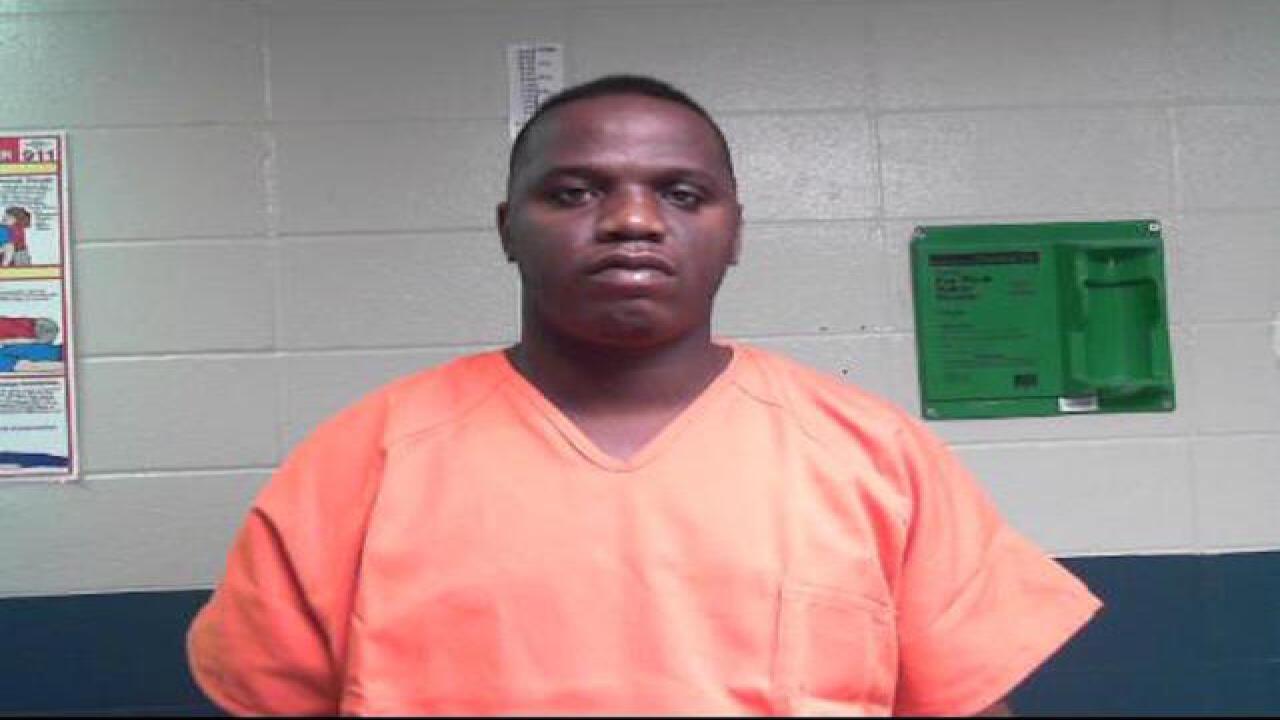 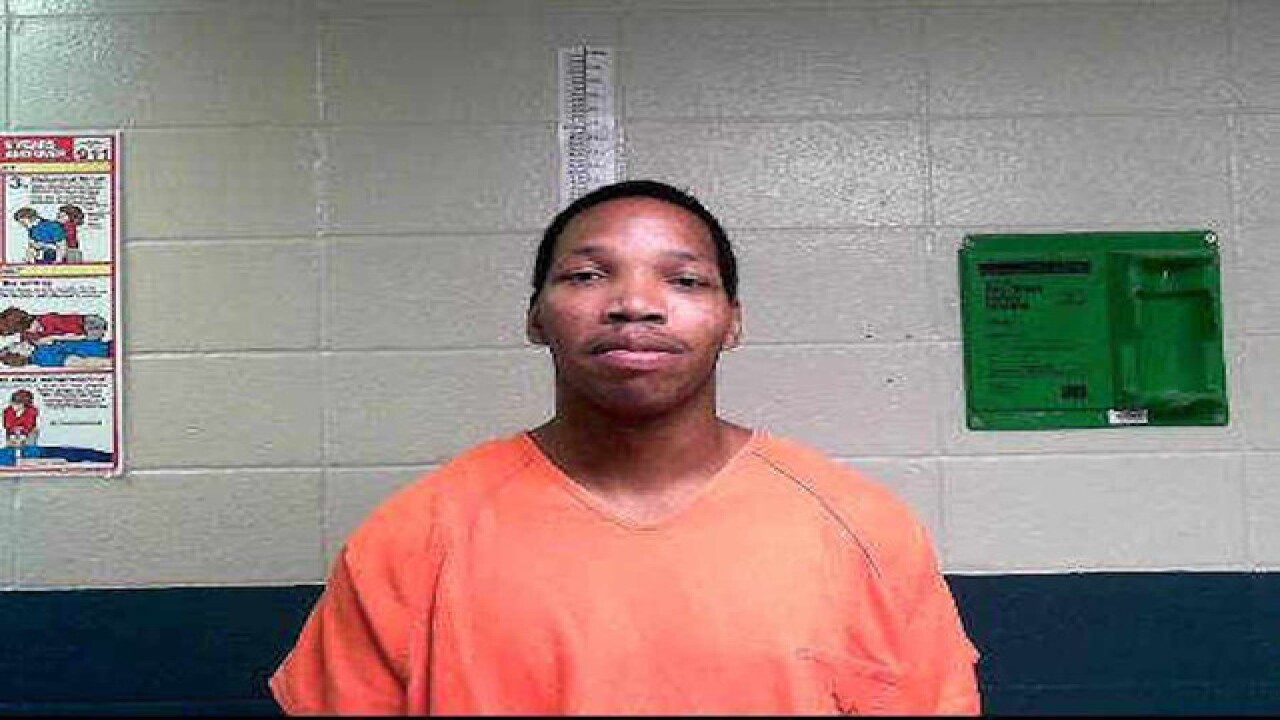 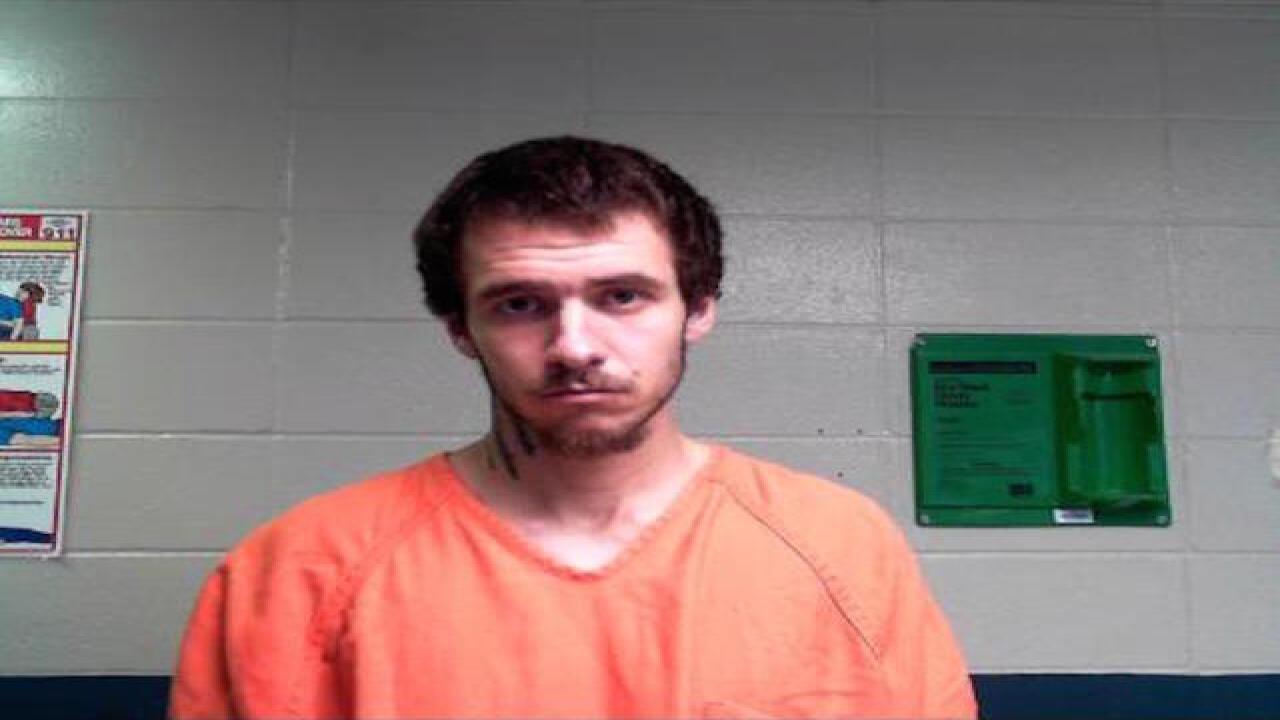 The Natchitoches Parish, Louisiana Sheriff's Office said it is searching for three felons who escaped late Saturday night from the parish's detention center after jumping over two rolls of razor wire fence.