Police: Body of missing woman found wrapped in plastic, cardboard in back of U-Haul 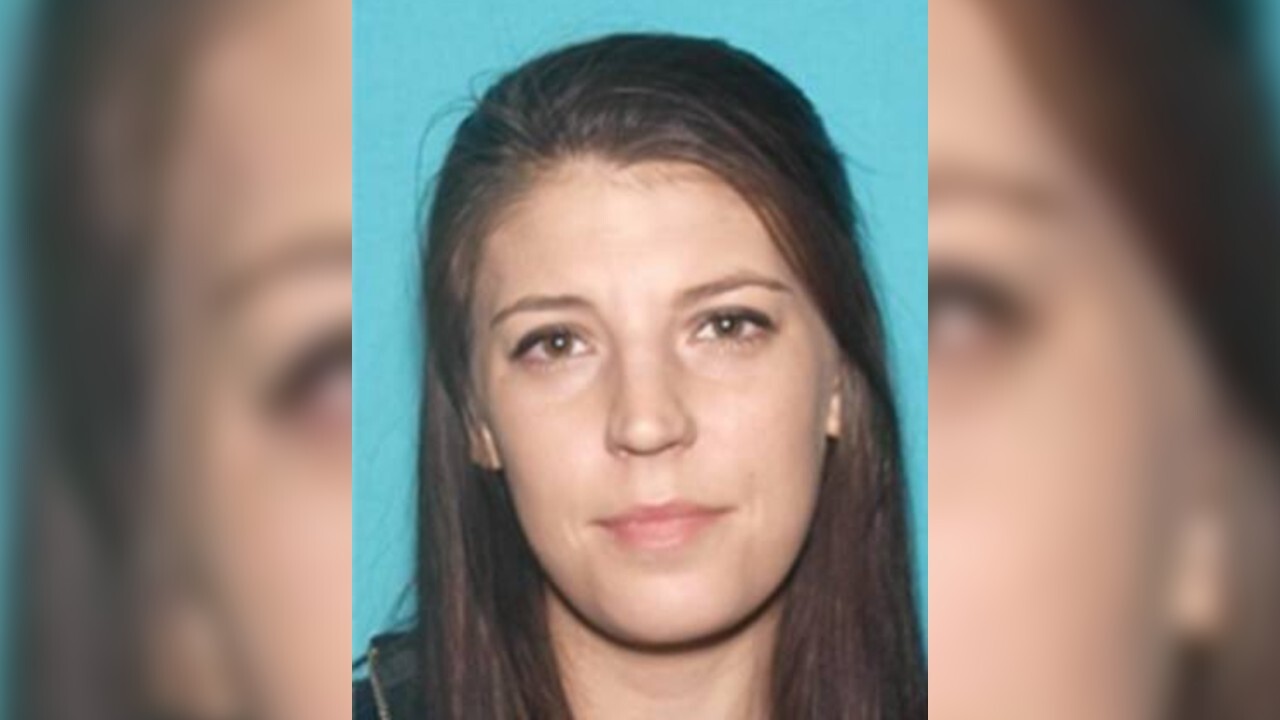 FULLERTON, Calif. – The body of a missing woman was found in a moving truck in Southern California, according to the Anaheim Police Department.

Police told ABC News that the body of 29-year-old Ashley Manning was discovered Wednesday, wrapped in plastic and cardboard in the back of an abandoned U-Haul truck.

Anaheim police spokesman Sgt. Shane Carringer told ABC that the truck was rented in Fullerton and when the renter failed to return the vehicle, U-Haul workers went searching for it and found it deserted in Anaheim.

The truck was then transported back to a storage facility in Fullerton, where police say U-Haul employees found Manning’s body during an inventory check and contacted authorities.

Carringer declined to say if investigators have interviewed the person who rented the truck but said, “all circumstances are on the table and under investigation.”

The cause of Manning’s death has not yet been determined. Toxicology results are still pending. For now, police say the case is being handled as a “suspicious death.”

The body located in a moving truck in Fullerton has been identified as Ashley Manning, a 29 year old female resident of Anaheim. The cause of Ashley’s death has yet to be determined pending toxicology results. pic.twitter.com/Vj9WoMlz6f

"Even if we don't have a homicide, we still may have potential crimes here we're investigating," Carringer told ABC.

Manning had been reported missing out of Los Angeles County in November, Carringer told KTLA. In a Facebook post, Manning’s sister indicated that her family last heard from her when she got on a plane from Dallas/Fort Worth to Los Angeles.