Photos: Here's what California's wildfires look like from space 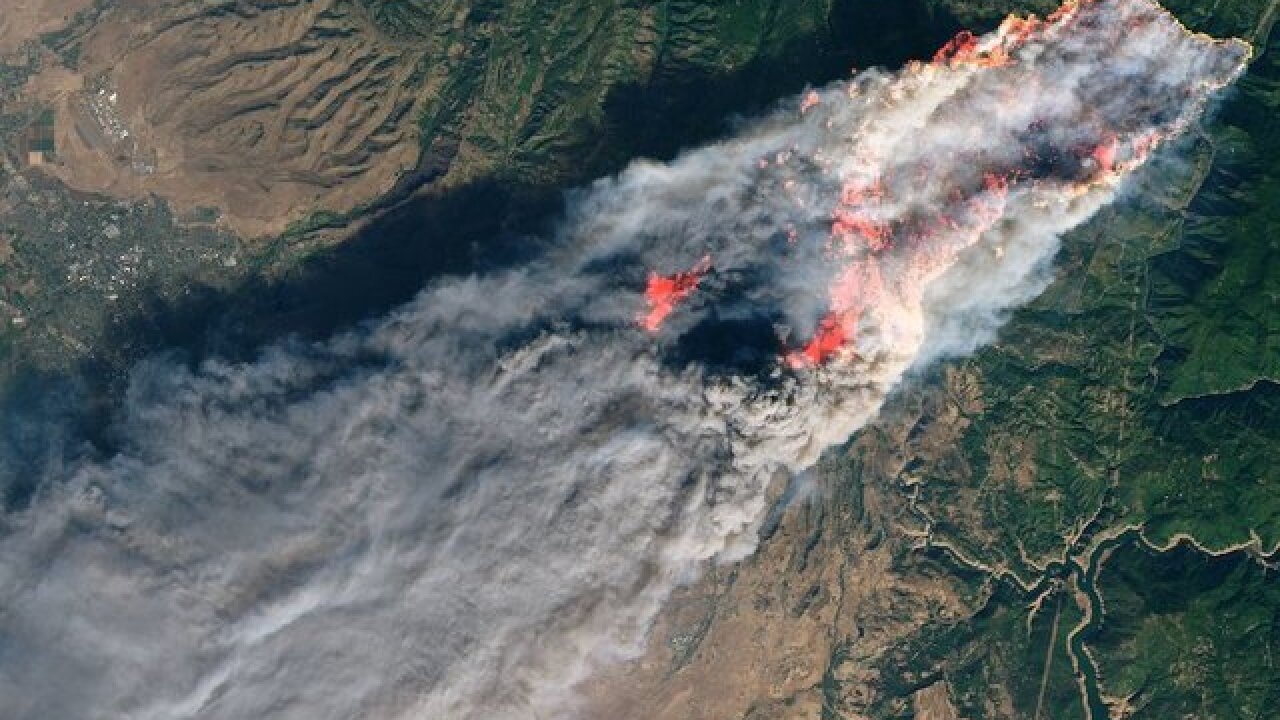 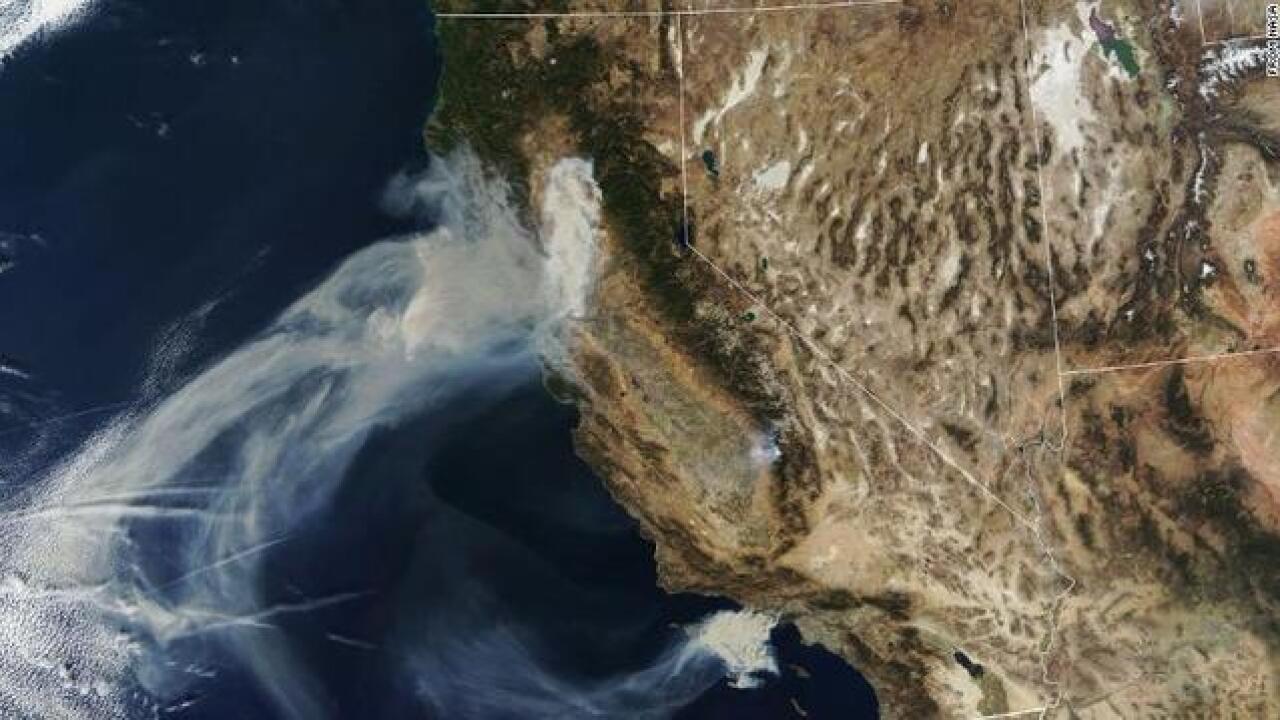 This week countless photographs have offered close-up depictions of the destruction caused by California wildfires. Now, with the help of its satellites, NASA has released pictures giving a different perspective.

NASA's Landsat 8 satellite captured this first image of the Camp Fire on the morning of November 8, just a few hours after the blaze had broken out. That fire grew quickly, torching 20,000 acres in less than 14 hours. At one point, it grew by a average of more than one football field every three seconds.

The fire in the picture is highlighted, and beneath that smoke the flames are encroaching on the northern California community of Paradise, where it's estimated that up to 90% of homes have been destroyed.

The second image, captured by NASA's Terra satellite , gives a better sense of the scope of the Camp Fire in relation to the state. Smoke from the blaze obscures a wide swath of the northwestern part of the state, stretching south from Paradise to just north of San Francisco.

It also shows smoke from the Hill and Woolsey Fires in southern California, which by late Friday had burned 4,531 acres and about 35,000 acres, respectively.

Plumes of smoke from all three fires are seen drifting westward over the Pacific Ocean.