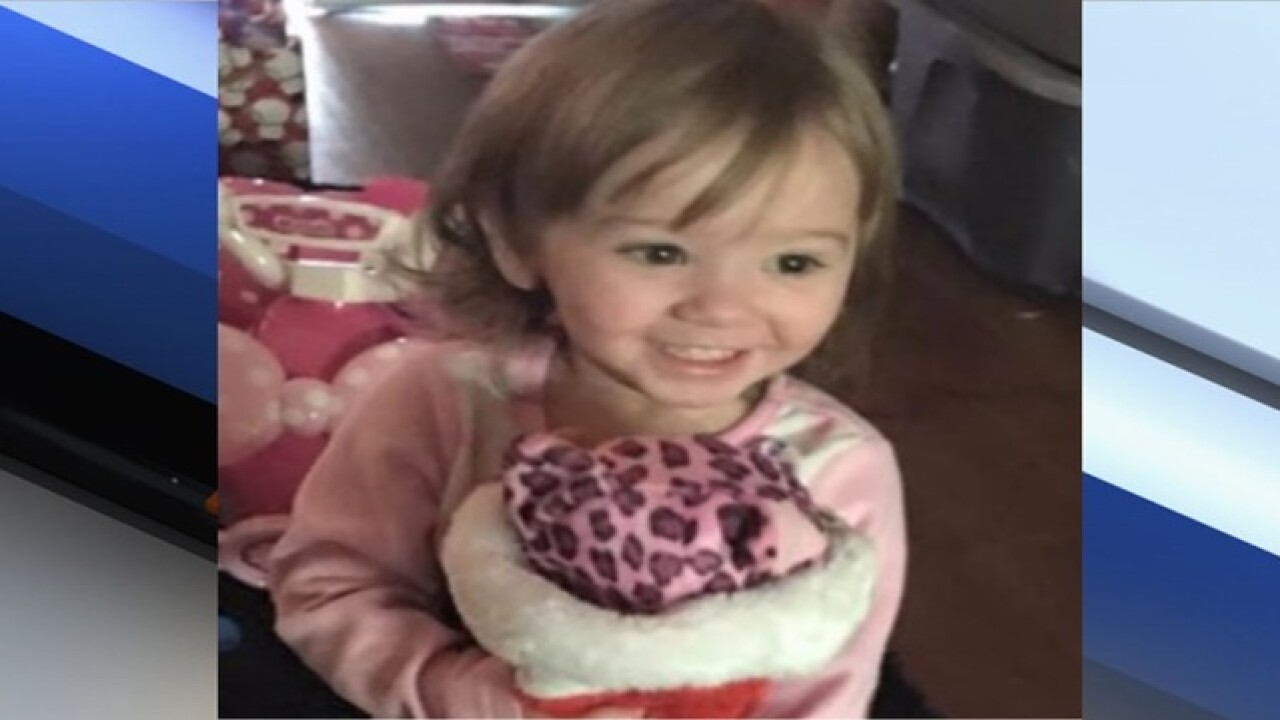 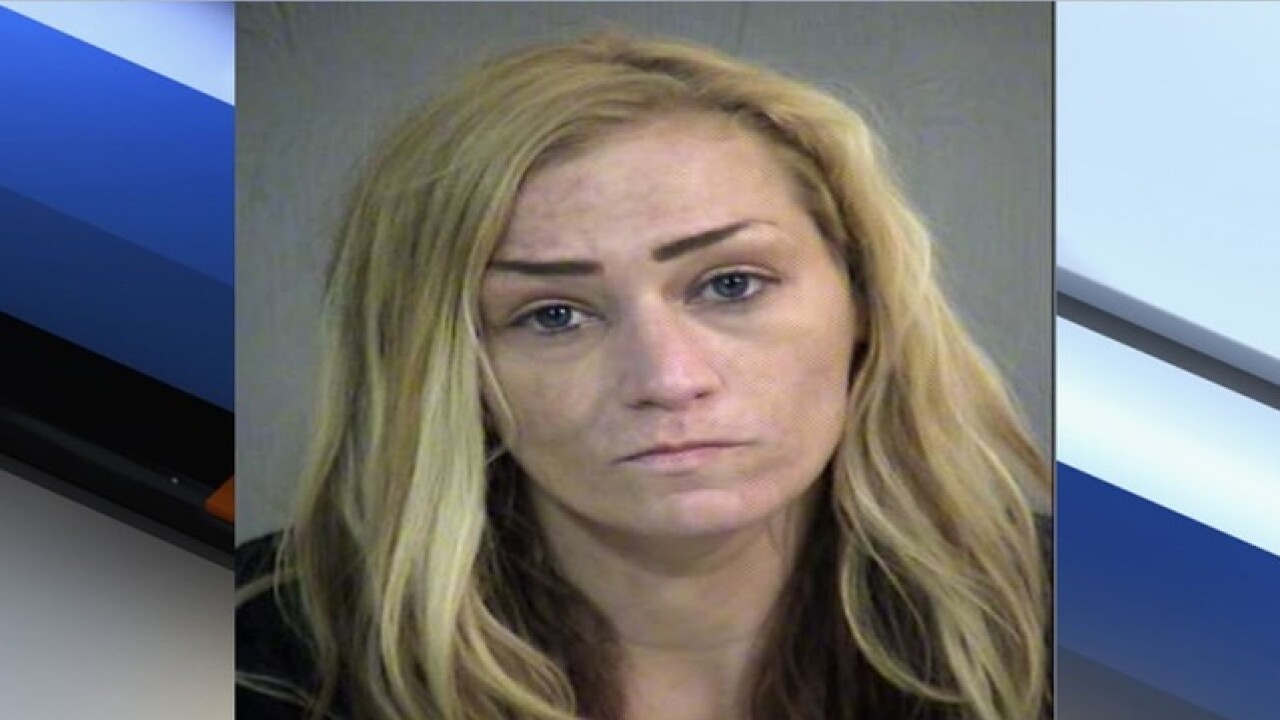 An Arizona mother has been arrested and charged with murder after she reportedly gave methamphetamine to her nearly 2-year-old daughter.

Phoenix police report that on April 13, Natalie Renne Russell, 30, left a 120-milligram bottle of liquid methadone within reach of her children. They say that her nearly 2-year-old daughter Adalynn was found by her mother unresponsive and not breathing. The bottle of methadone was nearby and empty.

Police report that instead of seeking medical attention, Russell did internet searches for information about methadone. A witness reportedly told police that Russell told them that she was going to give to her daughter some methamphetamine to counter the effects of the methadone.

This witness says they saw Russell give the child the methamphetamine. The girl was pronounced dead the next day by the Phoenix Fire Department.

The Maricopa County Medical Examiner's Office says the autopsy showed that the child was found to have "toxic levels of methadone and methamphetamine in her body."

Russell was arrested at a home in Gilbert near Gilbert and Baseline roads on July 26.

She has been charged with first-degree murder and two counts of child abuse.