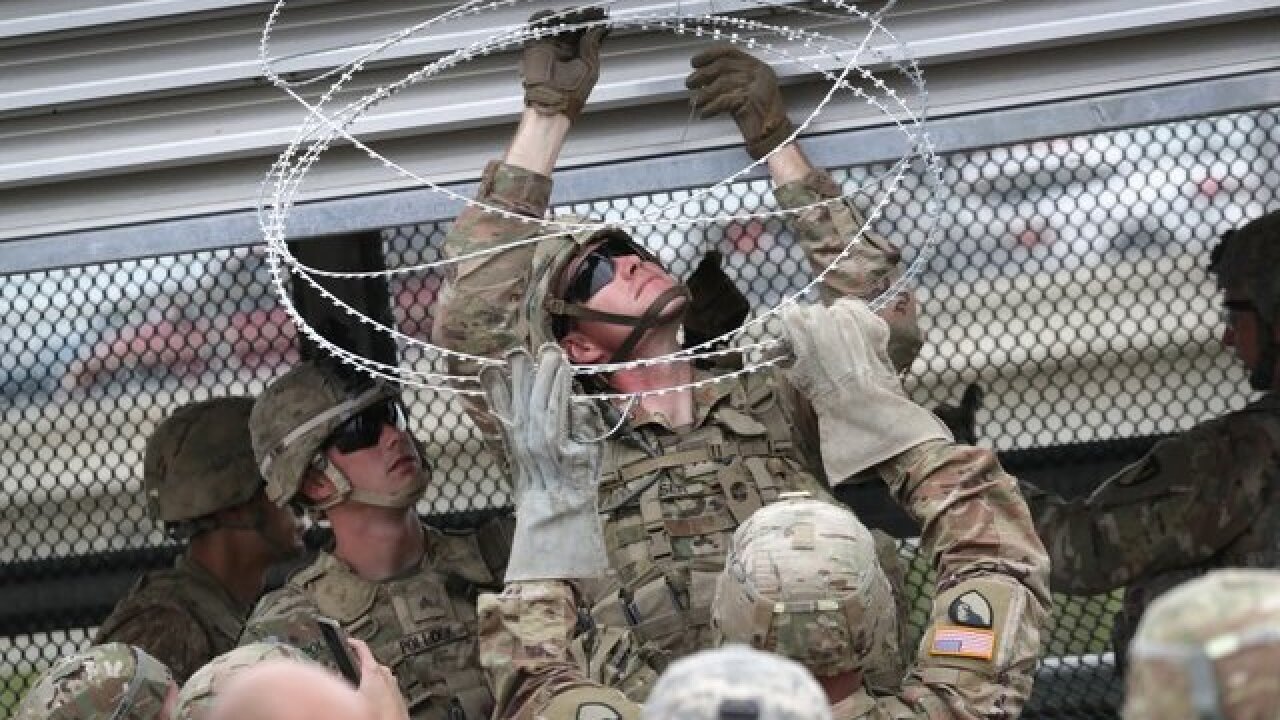 The Department of Homeland Security formally requested that the Pentagon extend the deployment of active-duty troops on the southern border Friday, potentially extending their deployment 45 days beyond the original deadline of December 15.

"This request refines support to ensure it remains aligned with the current situation, the nature of the mission, and (Customs and Border Protection) operational requirements," she added.

The Pentagon confirmed receipt of the request but said Secretary of Defense James Mattis had yet to sign off on it:

"We have received the Request for Assistance from the Department of Homeland Security, it is with the Secretary (of Defense) for consideration."

There are currently some 5,600 troops at the border, divided among Texas, California and Arizona.

President Donald Trump sent the troops after spending the weeks leading up to the midterm elections decrying a procession of migrants that was still thousands of miles from the US border. Last week, Trump granted the troops new powers to aid in "crowd control, temporary detention and cursory search" while protecting Customs and Border Protection personnel from the migrants, should they engage in violence.

Defense officials have suggested that some of the troops, primarily engineers involved in enhancing infrastructure at points of entry, could be drawn down in the relative near term as those tasks are completed.

Two officials tell CNN that the number of trumps assigned to the mission is likely to drop to 4,000 as a result.

Other functions, including helicopter support to help move Customs and Border Protection personnel to different areas along the border, are likely to continue.

The deployment's extension means the Pentagon's initial cost estimate of $72 million for the border deployment is likely to increase as that estimate was based on the mission ending on December 15.