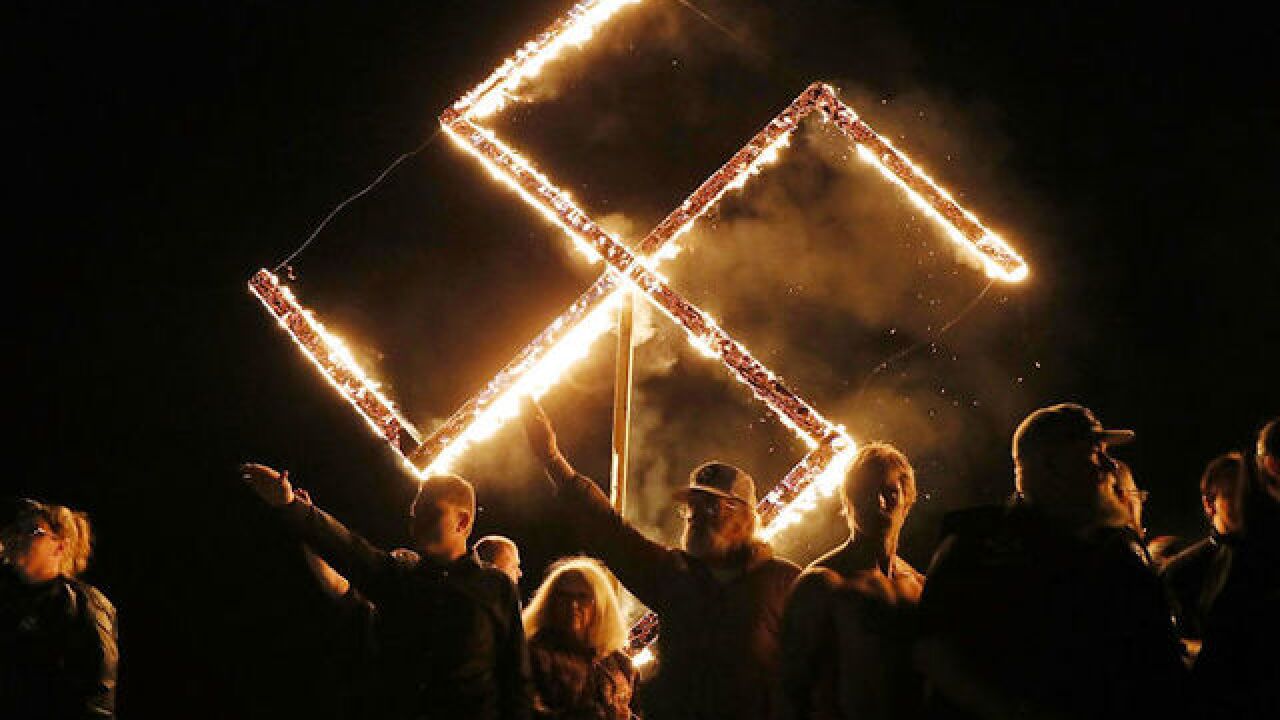 Mere hours after 11 people were killed by a suspect anti-Semite in the Pittsburgh area on Saturday, a haunted house located less than a three-hour drive away hosted an annual promotion known as "Swastika Saturday."

"It's a symbol used for love stolen and used for hate ... it’s how nationalism works," the haunted house said on its Facebook page in response to criticism.

"Interesting how suicide scenes murder and abortions is all ok but please dont (sic) wear a symbol. It maybe to much," the Haunted Hoochie posted in another comment.

According to the Columbus Dispatch, the Haunted Hoochie has run the Swastika Saturday promotion for 28 years.

After two days of criticism, the Haunted Hoochie released a statement acknowledging it had made a mistake.

On behalf of the entire Haunted Hoochie staff, we first and foremost extend our sincerest condolences to the families affected by the tragedy in Pittsburgh, and the Jewish communities of the area.

Second, we will in no way tolerate any form of hatred on our grounds, from our staff, or from our guests. This means that certain costumes or themes may be deemed inappropriate and you will be denied admission or asked to leave the grounds.
We will not host any musical acts which perpetuate any kind of bigotry, intolerance, hate speech, anti-Semitism, or the like, now, or ever again.

The Haunted Hoochie also announced that it pledged to make a $50,000 contribution to the Tree of Life synagogue in support of the victims of Saturday's shooting.

For some, the apology came too late.

"It’s too late for any form of apology," one Facebook user commented. "You have been arguing and defending yourselves to people about this for days. You can not backtrack because your bank accounts are starting to quake."

For others, they said that Haunted Hoochie was yielding to political correctness.

"It's so sad that now days (sic), you can't do anything everyone is so sensitive and gentle, ridiculous," another Facebook user said. "I don't think there's any reason to apologize. It's a haunted house for a reason