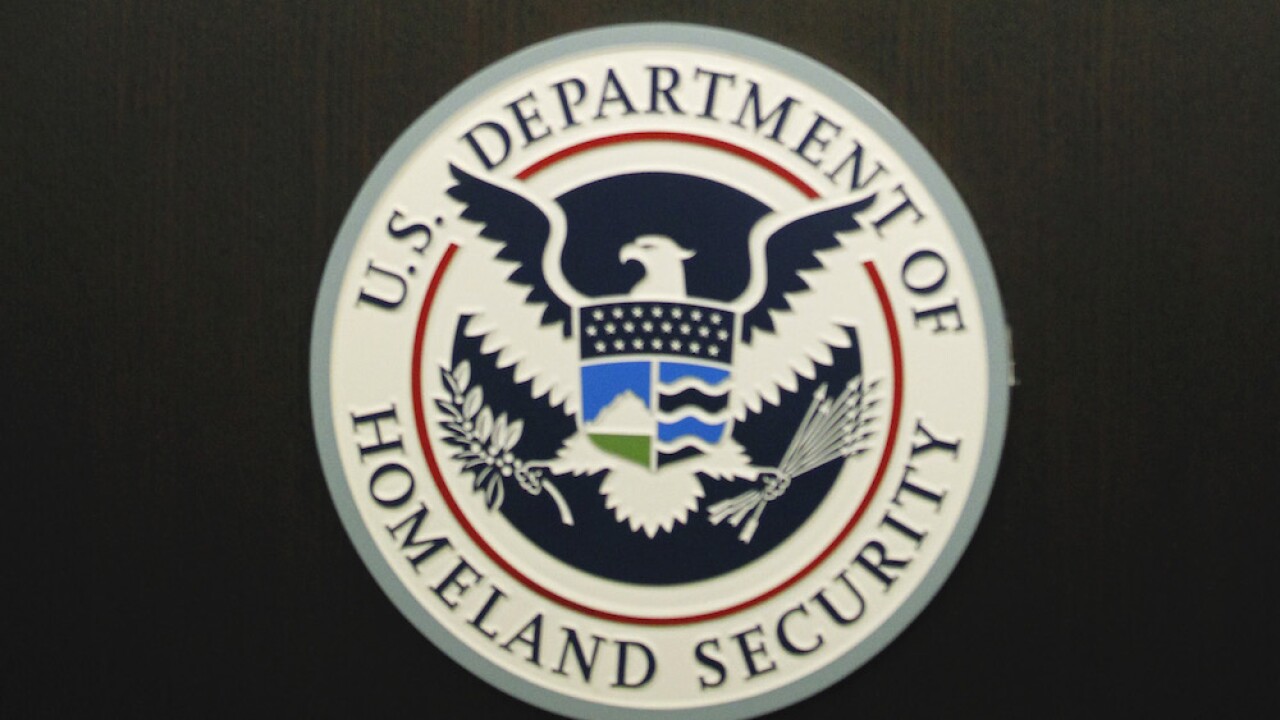 Advocacy group Project South has filed a complaint with the Homeland Security Department's internal watchdog that relies heavily on the nurse's words.

That nurse, Dawn Wooten, worked at the Irwin County Detention Center in southern Georgia. In addition to holding detainees for Immigration and Customs Enforcement, it also serves those arrested by the U.S. Marshals and the Irwin County Sheriff's Department.

In her complaint, Wooten called a gynecologist who works outside the facility, "the uterus collector." She claimed that nearly every inmate who saw the doctor received a hysterectomy and claimed the doctor removed the "wrong ovary" on at least one patient.

Wooten said it was unclear if the patients — particularly immigrant women — knowingly agreed to the procedure, which would prevent them from having children in the future.

She says she saw a sick-call nurse shred a box of detainee complaints without looking at them.

Wooten claimed she was eventually fired from the facility for raising concerns about COVID-19. She said she was demoted after she missed time for presenting symptoms of the virus.

She claims that inmates were likely infected with the virus at a rate much higher than reported because the facility declined to use two rapid-testing COVID-19 machines. Wooten said no staff members had been trained to use the machines and she only saw them in use once.

U.S. Immigration and Customs Enforcement said it will defer to the Homeland Security inspector general.

"That said, in general, anonymous, unproven allegations, made without any fact-checkable specifics, should be treated with the appropriate skepticism they deserve," the agency said in a statement.

LaSalle Corrections, a private company that owns and operates the facility, did not respond to The Associated Press' request for comment.