Number of unauthorized immigrants in US fell again in 2016

Number has dropped every year since '07 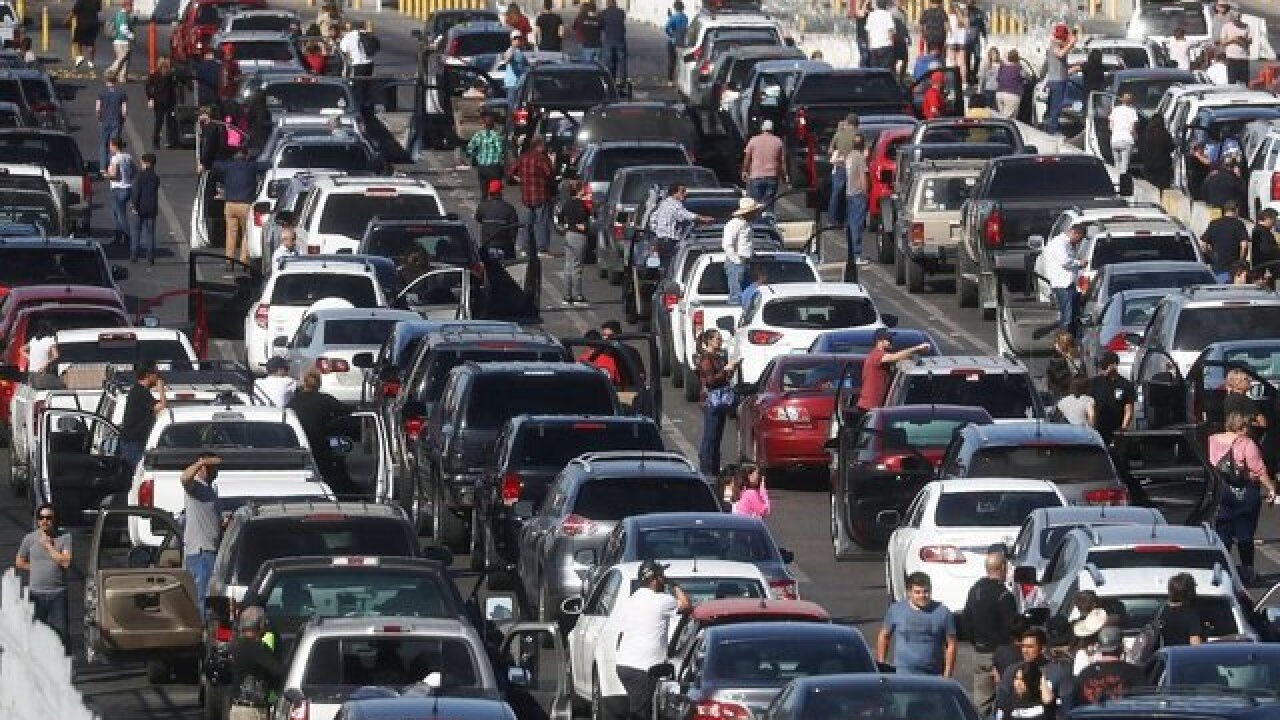 The number of unauthorized immigrants in the US continued to decrease in 2016, a trend that started in 2007, according to a new report from Pew Research Center. Eleven years ago, there were around 12.2 million undocumented immigrants in the US (up from 3.5 million in 1990) while Pew's most recent report estimates there were around 10.7 million living here in 2016, the lowest estimate in a decade.

Among the countries with the most immigrants in the US, the biggest decrease in undocumented immigrants was from Mexico. In 2007, around 6,950,000 unauthorized Mexican immigrants were living in the US. That figure was down to 5,450,000 in 2016. In 2012, specialists from Pew wrote in an opinion piece for CNN that Mexican immigration had decreased in the US due to a number of reasons including the weak US economy, heightened law enforcement on the border, Mexico's recession from 2008 to 2009, and a decline in Mexican birth rates.

Jeffrey S. Passel and D'Vera Cohn of Pew wrote back then, "What caused the big immigration wave to stop? We think that many factors were at work, on both sides of the border. We cannot say how much of a role each of them played in tamping down migration to the United States and setting up the large reverse flows, but they all seem to have had an impact."

In the new 2016 figures, the countries with the most unauthorized immigrants (besides Mexico) have remained steady in their numbers since 2007, with the exception of increased immigration from El Salvador, Guatemala, Honduras, and a slight increase from the Dominican Republic.

Related: How bad is it in the countries families are fleeing? This bad

Between 2012 and 2017, El Salvador, Honduras, and Guatemala were in the top five for countries whose immigrants were most likely to be denied asylum -- between 75% and 79% of applicants were denied. On average, applying for asylum can take around six months, and even then, the decision may not be finalized.