No money, no problem: Doctor offers alternative way to pay for surgery — through volunteering 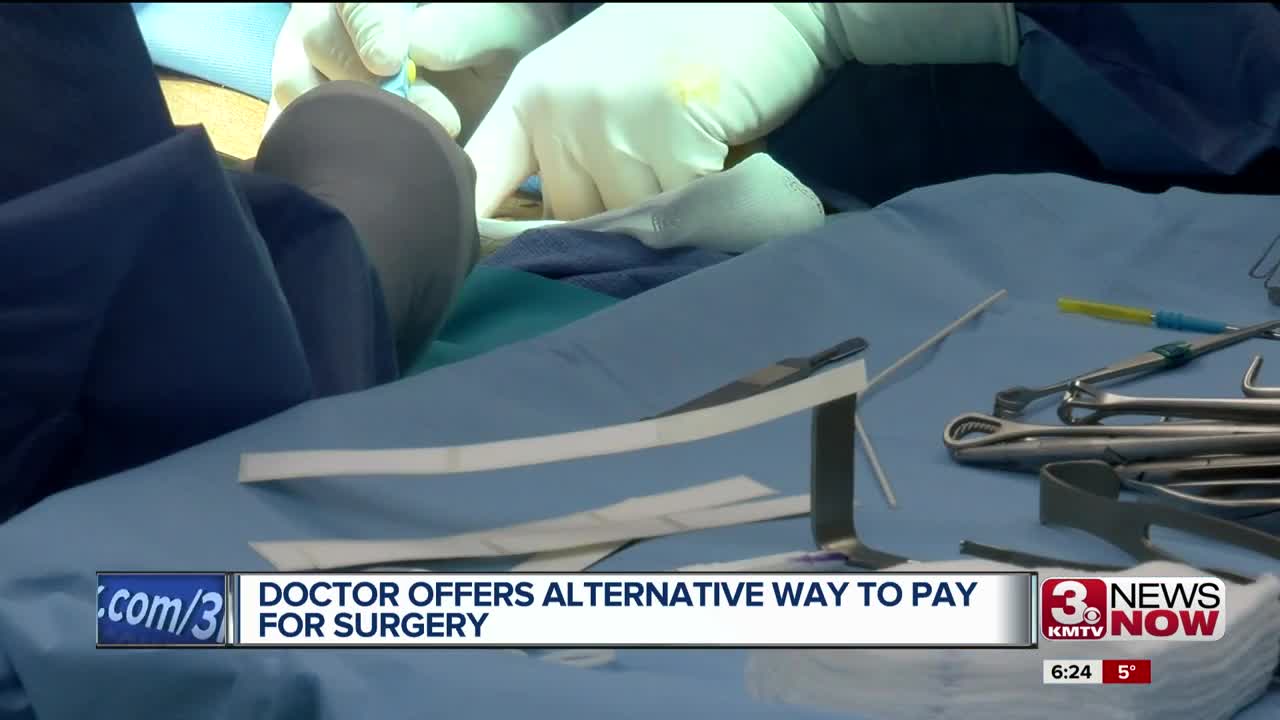 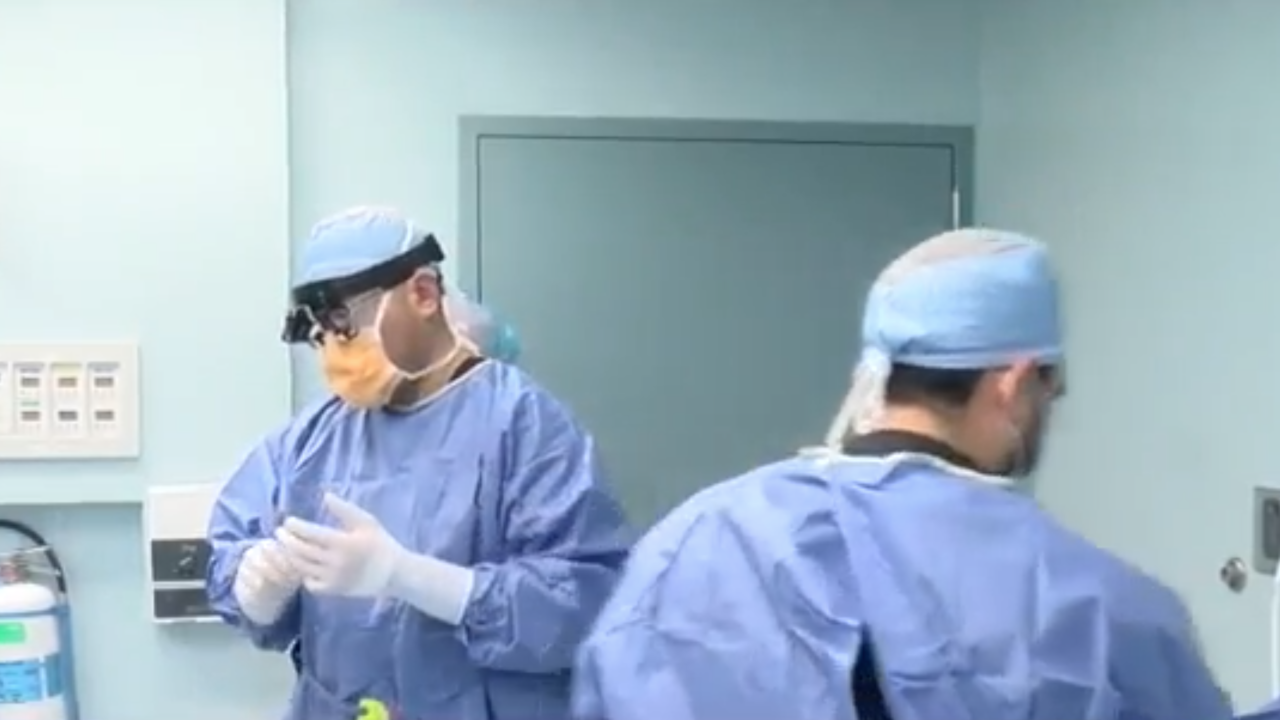 NORFOLK, Neb. — Every year, around 530,000 people file for bankruptcy, according to the American Journal of Public Health. Forty-four percent said medical bills or loss of work due to illness very much contributed to their bankruptcies.

Do medical procedures have to be so expensive? Maybe not.

Dr. Demetrio Aguila, a world class surgeon specializing in nerve pain with Healing Hands of Nebraska, is exploring alternatives with his program M25.

Dr. Aguila served 22 years in the Air Force. As a combat flight surgeon, Dr. Aguila's duties brought him many places including North and South Korea, Japan, Iraq and Afghanistan.

“There is a sense of fulfillment that comes from doing humanitarian work,” Dr. Aguila said. “From doing medical mission work, knowing if you don't do it, it doesn't get done. When I was in Afghanistan, I was the only head and neck reconstructive surgeon in the entire country. We had people coming to us from other surrounding countries because they knew we had expertise that no one else in the country had.”

Even after leaving the Air Force, Dr. Aguila's heart was still with mission work.

“We can't ignore the people who are in our own back yard who are in as much of a need or more so in some cases,” Dr. Aguila said.

“It’s groundbreaking,” said Jeff Jensen, an M25 patient. “I've never heard of anything like it. I was very happy when he presented it.”

“The patient comes in and we offer them, you can pay for your surgery this way or you can invest in yourself through volunteer time,” Dr. Aguila said.

Dr. Aguila started M25 six months ago. The program is named after Matthew 25:40 in the Bible. “Amen, I say to you, whatever you did for one of these least brothers of mine, you did for me.”

“Every commercial patient or uninsured patient regardless of their income gets offered the same options,” Dr. Aguila said. “I don't care if you're a multi-billionaire or the guy on a street corner with a Styrofoam cup. You get offered the same options. Why? Because it's fair and the patient decided what’s more valuable to me? My time, my resources or my problem?”

Dr. Aguila says he has a complex algorithm to determine service hours vs. funds. And then the patient decides.

“When you see the numbers,” Jensen said, “Here’s the cost, here’s a payment plan, here’s the amount of community service hours it equates to. 560 hours is a lot of time. Especially when you think small. When you think how am I going to put in 560 hours? That's literally 14 weeks of full-time work.”

But he got it done. More than 100 people put in service hours for Jensen at Orphan Grain Train in Norfolk. His surgery is scheduled for the first week of February.

“Volunteers are so important because the love they give to us,” said Doug Trampe, Warehouse Manager at Orphan Grain Train. “You can't believe and what they express, the quality they do, you don't have to tell them what to do. They are enthused. It’s a different attitude than an employee.”

Least of My Brethren in Omaha recently joined the M25 program as a volunteer site. They too are looking forward to the extra help the partnership will bring.

“I couldn't believe a surgeon would do something like that,” said Dave Harvey, Least of My Brethren Founder. “As I researched and looked more into it I was just astounded! A program like that, as much as it is the volunteers giving their time it’s really the doctor as well giving up his resources, his capabilities to help us by sending volunteers our way. What a cool thing!”

Dr. Aguila is extending the reach of his community service through his patients all while giving them back control of their healthcare; an alternative to money he hopes more physicians will consider.

This story was originally published by Steffani Nolte at KMTV.