Mysterious virus shuts down every school in Colorado district 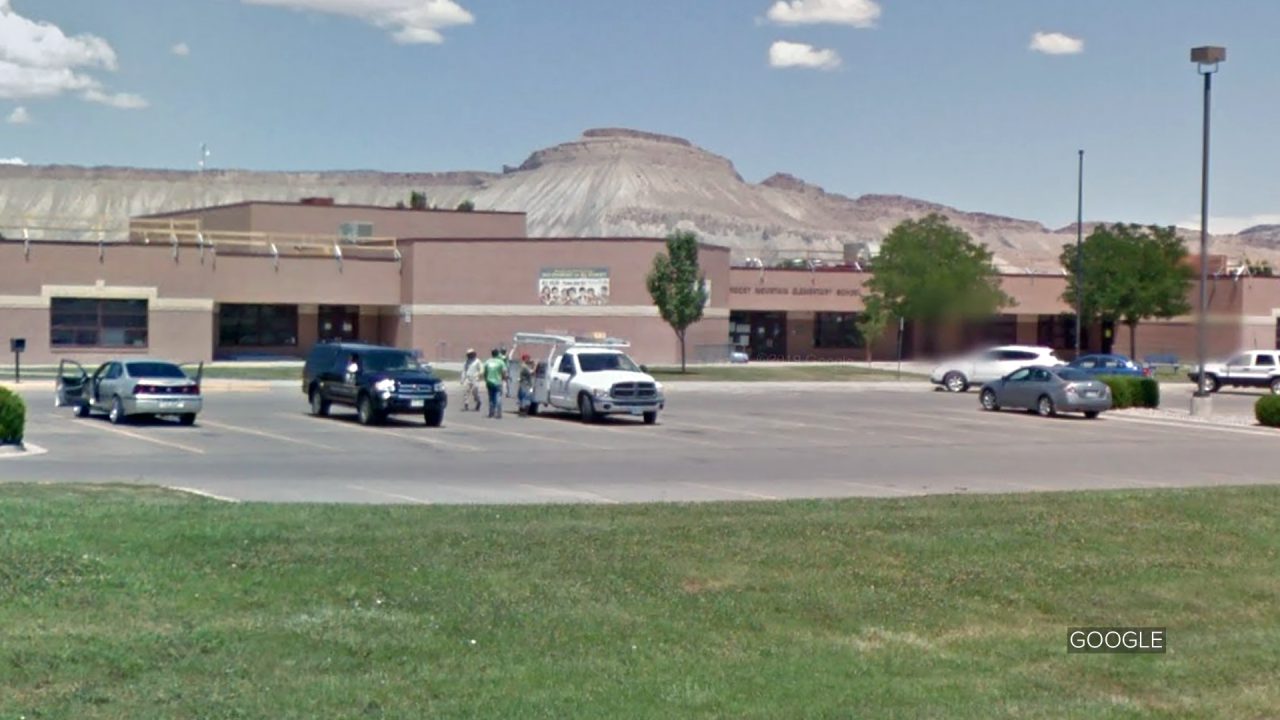 GRAND JUNCTION, Colo. – All 46 schools in a Grand Junction-area school district will be shut down on Thursday and Friday as an unknown virus continues to spread among students and district employees.

The Mesa County Valley School District 51 will re-open after next week's Thanksgiving break.

"We are taking this highly unusual action because this virus is extremely contagious and spreading quickly across our schools," district nursing coordinator Tanya Marvin said in a news release. "In addition, it appears that there is now a second, related virus that is affecting students, some of whom have already been ill in recent weeks. The combination of the two has created an unprecedented spread of illness."

Symptoms of the virus include vomiting spells that develop quickly and can last 12 to 24 hours. County health officials have said they are still working to determine the illness.

The school district's custodial crews will work to disinfect the schools during the closure.

This story was originally published by Ryan Osborne on KMGH in Denver.