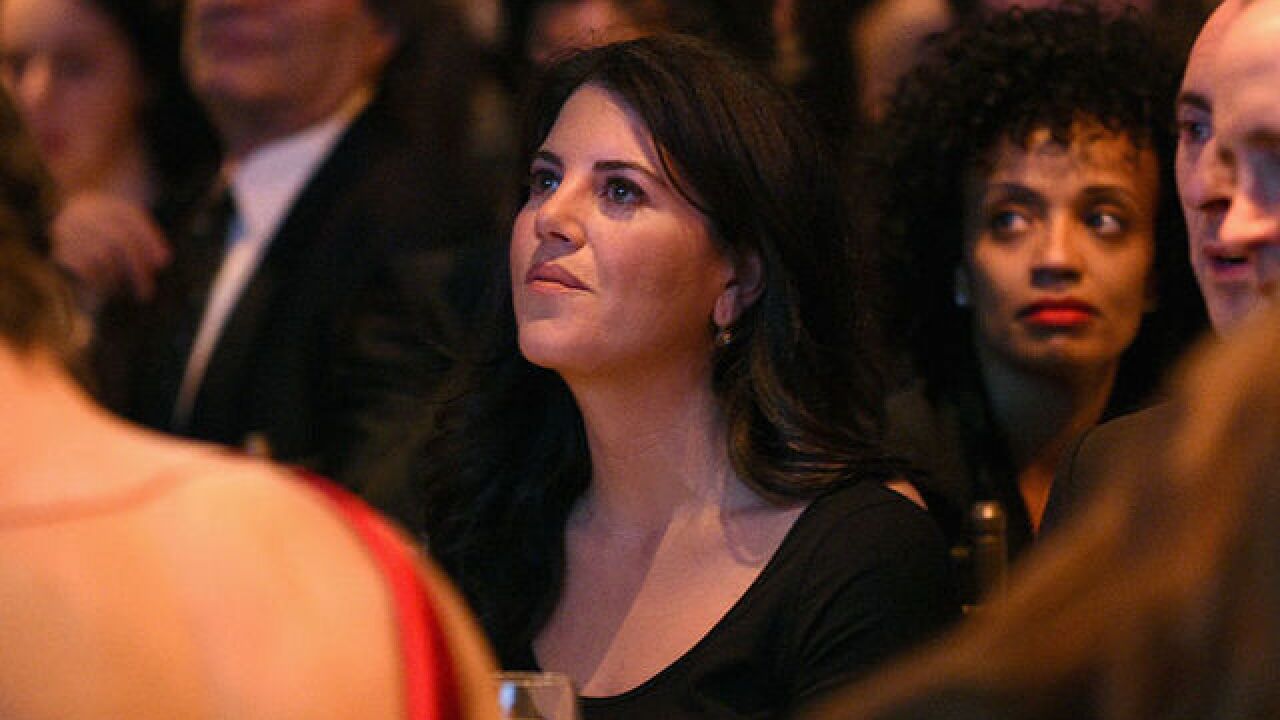 Monica Lewinsky cut a live interview short during a conference in Jerusalem Monday night after being asked an "off limits" question about former President Bill Clinton, saying later that the interviewer disregarded "clear parameters" for their discussion.

Lewinsky was being interviewed by Israeli TV news anchor Yonit Levi of Hadashot News when Levi began by asking Lewinsky whether she still expected a personal, private apology from Clinton regarding their affair in the 1990s when she was a White House intern.

"I'm so sorry, I'm not going to be able to do this," Lewinsky said before dropping her mic and walking off stage of the conference organized by the news company.

Lewinsky said in a statement she posted to Twitter that "there were clear parameters about what we would be discussing and what we would not." An activist against social media bullying, Lewinsky gave a speech on the "perils and positives of the Internet," and she said the 15-minute conversation with Levi was supposed to be a follow up to that topic, "not a news interview."

According to Lewinsky, she told Levi the day prior that the question was "off limits."

"When she asked me it on stage, with blatant disregard for our agreement, it became clear to me I had been misled," Lewinsky said.

In a statement, Hadashot News said that it had "stood up to all of its agreements with Ms. Lewinsky and honored her requests."

"We believe the question asked on stage was legitimate and respectful, and one that certainly does not go beyond Ms. Lewinsky's requests and does not cross the line," the statement went on.

Explaining why she left, Lewinsky wrote that it was because "it is more important than ever for women to stand up for themselves and not allow others to control their narrative."

Asked in June by NBC if he thought he owed Lewinsky an apology, Clinton said, "No, I do not -- I have never talked to her. But I did say publicly on more than one occasion that I was sorry. That's very different. The apology was public."