Microfiber pollution: The impact of clothing choices on the environment, oceans

The impact of clothing choices on the environment, oceans.mp4 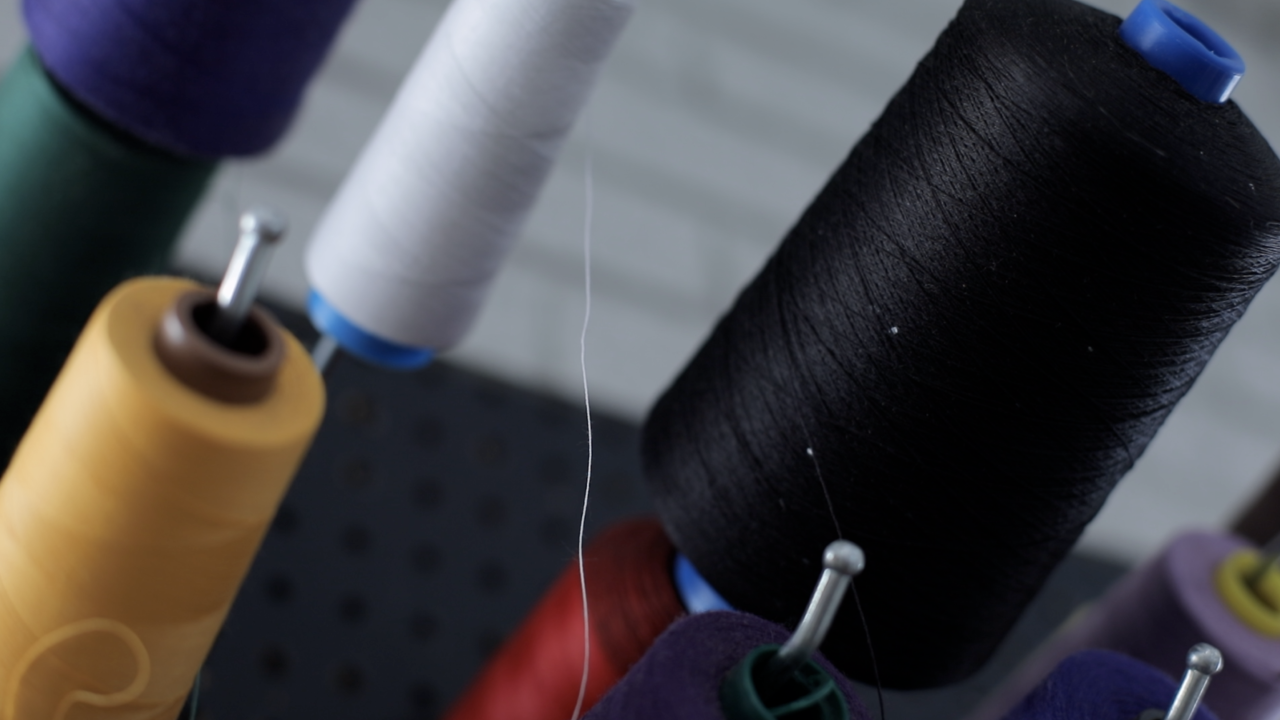 Holli Gibson is no stranger to fabrics and fashion. She is the co-founder of the Denver Design Incubator, and has spent 29 years in the fashion industry.

“Fashion has been a driver for something new and different for decades,” Gibson said.

Gibson said there's a lot more variety of fabrics available on the market today. While some of these fabrics are sustainable or recycled, synthetic fabrics have become more popular due to the low cost and high performance qualities.

“Synthetic fibers can tend to perform better, it is a cost factor in some apparel,” Gibson said. “But in a lot of apparel it’s a performance issue as well, and so that’s led to the rise of synthetic fibers.”

These fibers are used in a lot of performance clothing, and make up a lot of clothing in the “fast fashion” industry.

“Fashion is sort of a throw away culture, and so if you know you’re going to buy something that’s going to be a fad more than a trending fashion, you probably don’t want to spend a lot of money on it,” Gibson said.

“They use cheap materials, because they need to make things quickly,” Dr. Sally Balbaalki-Yassine, a marketing professor at Metropolitan State University of Denver, said. “In order to sell something for $5, it can’t be made of luxurious materials.”

“Fast fashion is designed to throw away,” Gibson said.

You’ve seen plastic bags, bottles, and other waste in the ocean, but what you can’t see are microscopic microfibers, a form of microplastics that come from textiles.

“A couple years ago, we have learned how huge this problem of microfiber pollution from synthetic textiles is,” Julia Krippendorf with STOP! Micro Waste in Berlin, Germany said. “The most important thing for us is buying less but better textiles."

Examples of organic fabrics include hemp, silk, cotton, and wool. Spandex, rayon, and nylon are synthetic fabrics. Synthetics take longer to break down. But there are solutions.

When you put 13 pounds of laundry in the washer, over 700,000 fibers could be released, according to a study done in 2016 by University of Plymouth researchers. And on average, about seven times more microfibers are released from top load washing machines, compared to front loading ones, according to a 2018 study done by researchers at the University of California, Santa Barbara.

“Fashion companies contact us and ask us what can we do,” Krippendorf said.

“It catches the fibers that do break,” she said.

“Fast fashion is a little bit in decline because of that generation that’s looking for more sustainability,” Dr. Balbaaki-Yassine said.

“As an industry collectively we’re finally starting to pay attention to these things which is good,” Gibson said.