Mario Batali sued by woman who claims he groped her 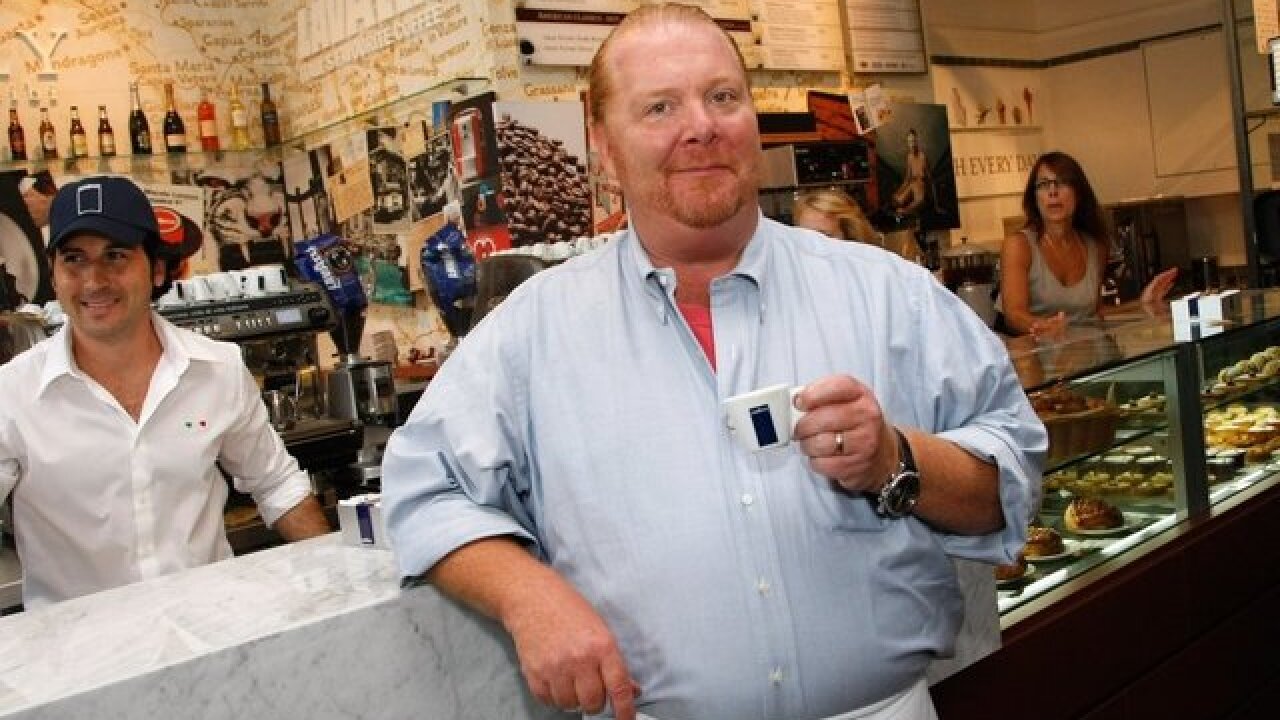 Mario Batali is being sued by a woman who claims the celebrity chef kissed and groped her at a Boston restaurant and bar last year, according to court documents obtained by CNN.

Natali Tene states in a suit filed this week that Batali rubbed her breasts, kissed her repeatedly and groped her buttocks and groin area during an encounter at a Boston-area restaurant in April 2017.

Tene did not know Batali personally but was familiar with his career, according to the suit.

She says when Batali offered to take a selfie with her, she accepted. The alleged assault happened when Tene was in his proximity under the belief they would be taking a photograph together, the suit says.

Representatives for Batali have not returned CNN's request for comment regarding the suit.

"What Mario Batali did to Natali was disgusting and vile," Tene's lawyers, Eric Baum and Matthew Fogelman, said in a joint statement to CNN. "Batali sexually assaulted our client in open view and without hesitation. He has shown no remorse. His actions cannot go unanswered."

In December, restaurant news website Eater published a report in which four unnamed women, some of whom worked for Batali, claimed the chef touched them inappropriately "in a pattern of behavior that appears to span at least two decades."

Batali later said in a statement to CNN that he was "deeply sorry" and apologizing "to the people I have mistreated and hurt."

"That behavior was wrong and there are no excuses," he said.

Batali left his ABC daytime series "The Chew" in light of the allegations. The Food Network also halted its plans to bring Batali back to its programming lineup.

In May, Batali's restaurant group ended its partnership with him after allegations of sexual misconduct against him prompted a police investigation.

Anderson Cooper, reporting for a segment of CBS's "60 Minutes" in May, sat down with several of women who say that sexual harassment and assault were common in restaurants owned by Batali.

Shortly after it aired, the NYPD confirmed to CNN that it was investigating "allegations raised in the '60 Minutes' report" and had spoken to half a dozen women.

One accuser told CNN that authorities questioned her in February, indicating that an investigation has been going on for months.

At the time, Batali released a follow-up statement to CNN "vehemently" denying any allegations of sexual assault.