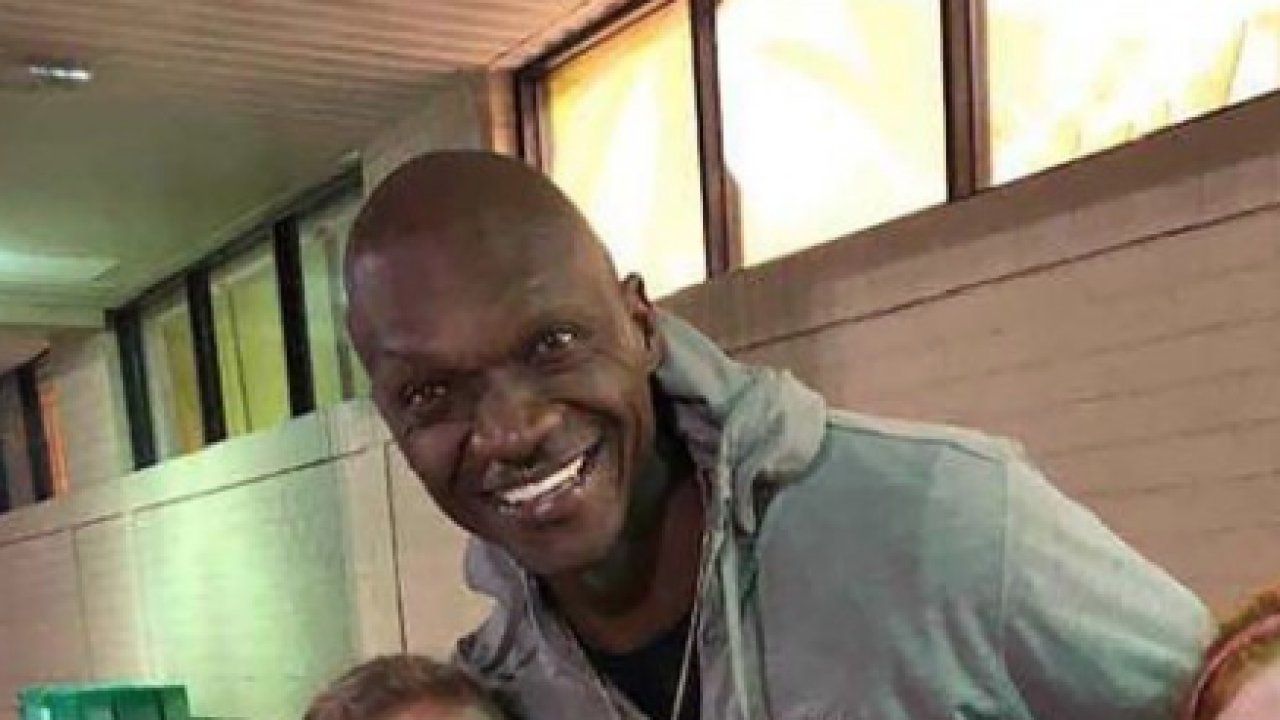 He received national fame as a good Samaritan for going out of his way to buy an entire supply of cookies from a pair of Girl Scouts in South Carolina. Now, he is being charged with serious drug trafficking charges by federal officials.

WSPA-TV reported Detric McGowan was arrested Tuesday morning by federal officials from the Drug Enforcement Administration. McGowan is facing counts of conspiracy to manufacture and distribute heroin, cocaine and fentanyl. He is also being charged with bulk cash smuggling.

DEA officials in South Carolina told WSPA-TV that McGowan has been under investigation in a multi-state probe since September. DEA officials seized cash and other assets belonging to him.

On Monday, McGowan became a viral star. After previously purchasing seven boxes from a pair of Girl Scouts, he returned to buy out the rest of the girls' stock, worth $540.

"What an amazing soul. It was about 34 degrees outside that night and we were there for about two hours already before he came," cookie manager Kayla Dillard told CNN.