Man who allegedly issued death threats to Schumer, Schiff said he was upset about Trump impeachment 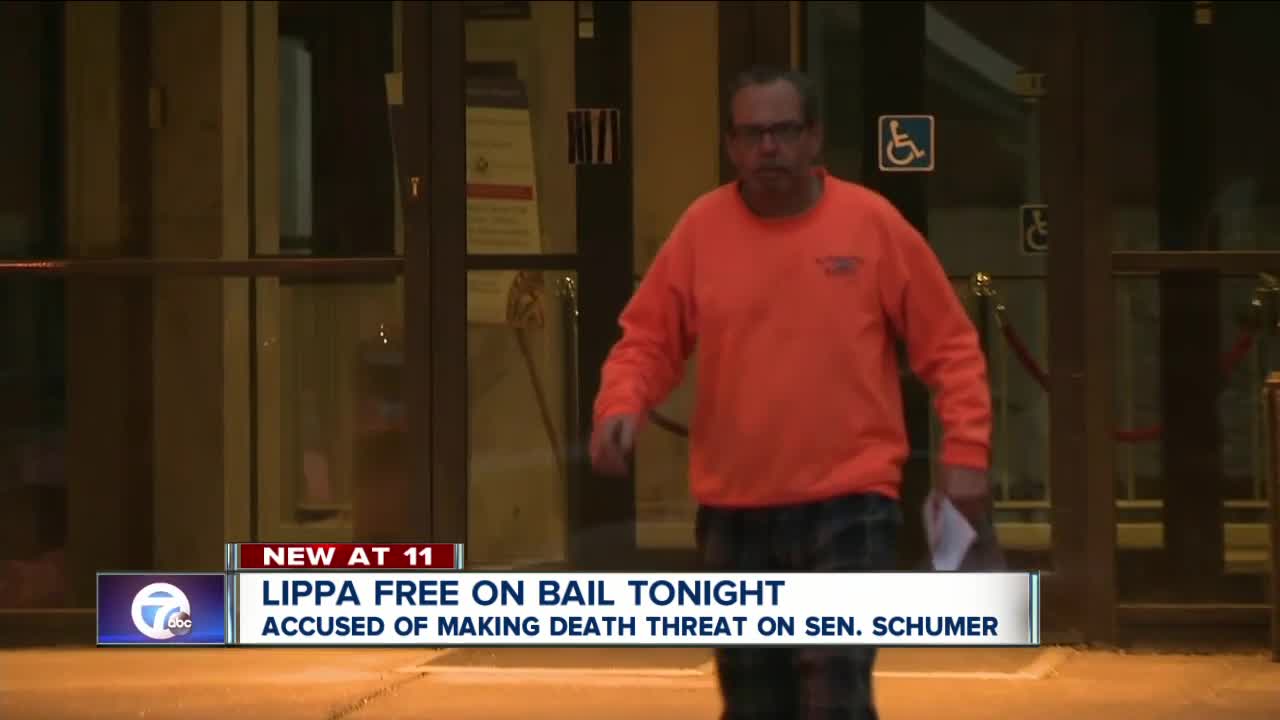 A Rochester-area man has been arrested and charged with threatening New York State Senator Charles Schumer and California Congressman Adam Schiff, according to the U.S. Attorney’s Office. 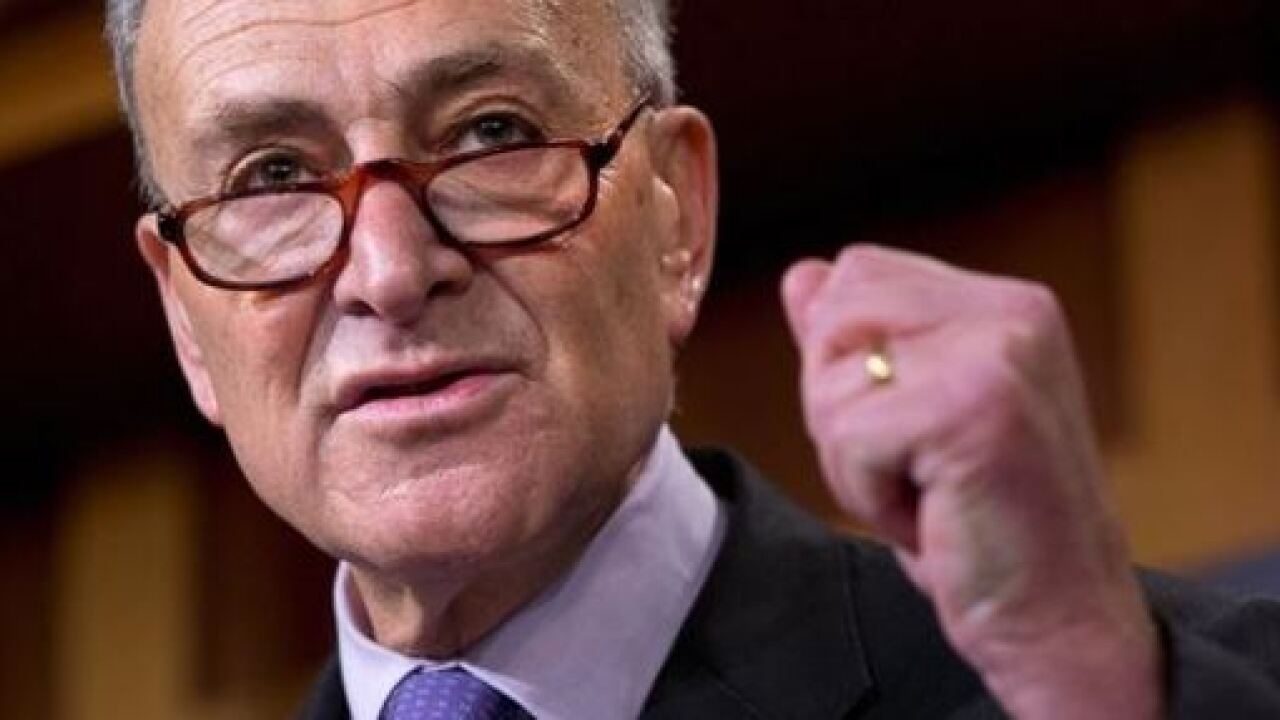 ROCHESTER, N.Y. — A Rochester-area man has been arrested and charged with threatening Sen. Chuck Schumer, D-New York, and Rep. Adam Schiff D-California, according to the U.S. Attorney's Office.

Prosecutors say 57-year-old Salvatore Lippa II of Greece, New York, was charged by a criminal complaint with threatening to assault and murder a federal official on account of the performance of their official duties, and interstate communication of a threat.

According to the Assistant U.S. Attorney, Lippa allegedly issued a death threat in a voicemail left at Schiff's office on Jan. 23. The U.S. Attorney's Office also said Schumer's office in Albany received a threatening voicemail on Feb. 4.

Both threats were reported to the United States Capitol Police, who opened an investigation. Investigators traced both calls back to Lippa.

According to the U.S. Attorney, Lippa admitted to making the calls to Special Agents and says he was upset about the impeachment proceedings.

"The rights secured in our Constitution carry with them certain responsibilities," U.S. Attorney for the Western District of New York James Kennedy said. "When it comes to the First Amendment, that responsibility includes the obligation not to threaten to kill others. This office will remain vigilant in our effort to uphold the rule of law and to reinforce the ideal that in America the entire concept of self-governance is fundamentally predicated on the responsibility that each of us has to control and govern our own behaviors."

This story was originally published by WKBW in Buffalo, New York.