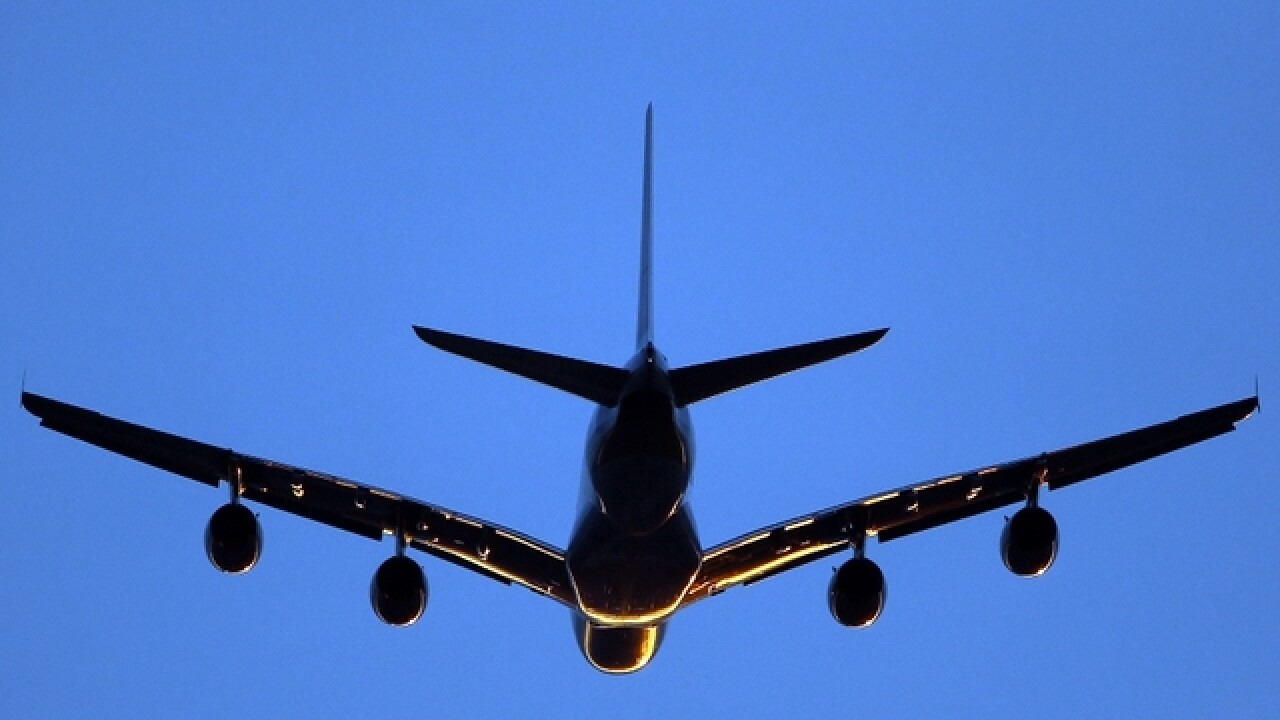 A man convicted of sexually assaulting a sleeping woman on an overnight flight from Las Vegas to Detroit was sentenced on Thursday to nine years in prison, according to federal prosecutors.

Prabhu Ramamoorthy, 35, was convicted in August of sexual abuse onboard an aircraft. Jurors deliberated for less than four hours before returning the guilty verdict.

Authorities say that during an Spirit Airlines flight in January, Ramamoorthy put his hand down the pants of the woman sitting next to him and molested her while she slept.

"The sexual assault woke her up, she found her pants unbuttoned and unzipped, and she sought help from the flight attendants," according to a statement from the US Attorney's Office.

Ramamoorthy was taken into custody when the flight landed.

His attorneys did not immediately respond to CNN's request for comment on the sentencing.

"The sentence announced today is proof that the safety and security of all aircraft passengers is a priority for the FBI, our local and federal law enforcement partners, and airline personnel," Timothy R. Slater, the Special Agent in Charge of the FBI's Detroit Division said in a statement. "If you, or someone you know, is the victim of a crime during air travel, immediately notify a flight crew member, airport security police, and the FBI."

The government said Ramamoorthy is in the United States on a work visa and that he will be deported after he serves his sentence. The statement did not say what country he is from.

It is difficult to determine how often this sort of abuse happens on commercial flights, but FBI investigations into midair sexual assaults have increased by 66% from fiscal year 2014 to 2017.