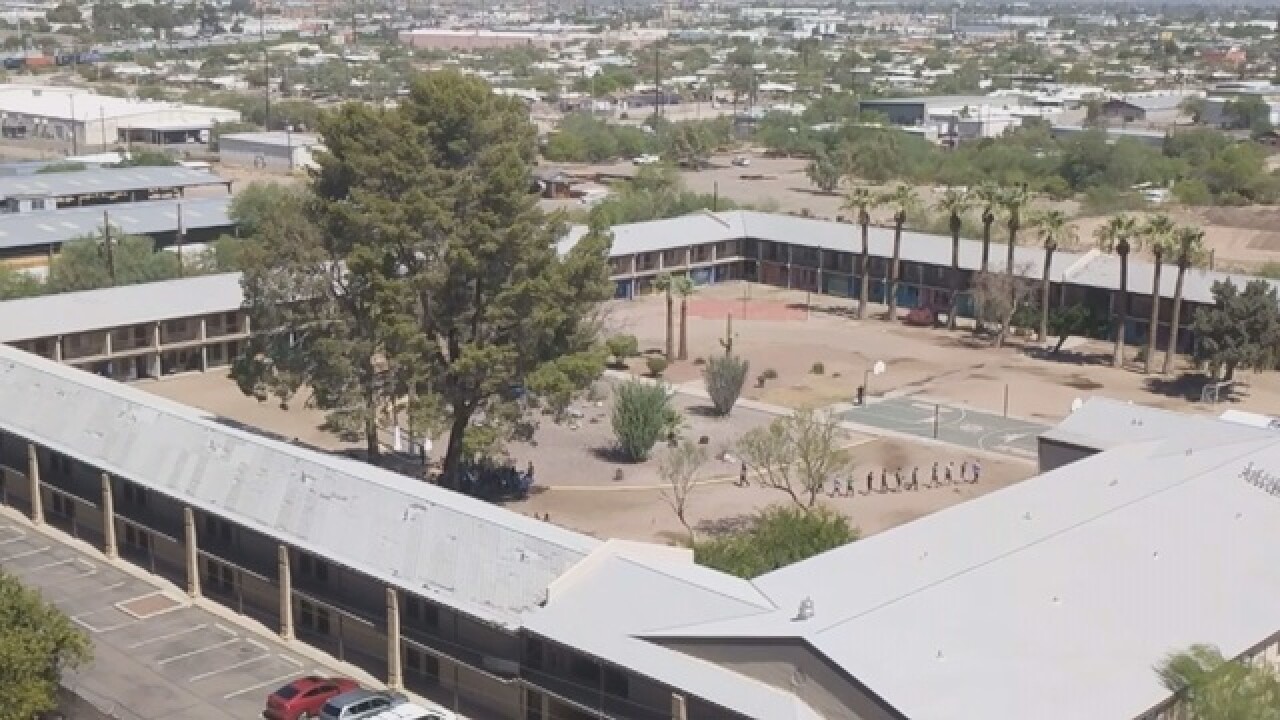 According to the U.S. Attorney's Office, Levian Pacheco, 25, was convicted of seven counts of abusive sexual contact and three counts of sexual abuse.

Ensuring the safety of all individuals held in federal custody is of utmost importance to this office, stated First Assistant U.S. Attorney Elizabeth A. Strange.  This verdict demonstrates our commitment to securing justice for the teenage boys the defendant abused and sends a message to others in positions of trust that these crimes will not be tolerated.

The jury convicted him of abusing seven teenage boys.