Co-owner charged in Schlitterbahn waterslide death did not appear in court, is at inpatient facility 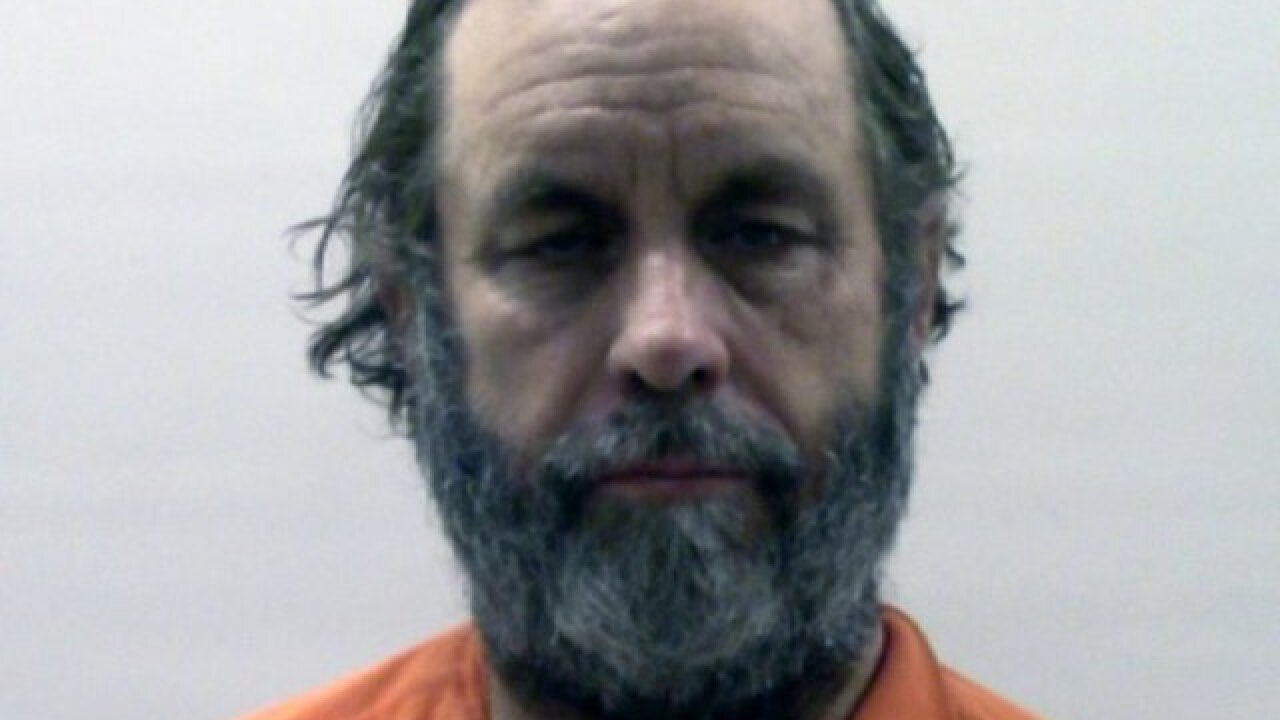 KANSAS CITY, Missouri — Jeff Henry, one of the men charged in the death of 10-year-old Caleb Schwab at Schlitterbahn water park, did not appear with his attorney in court Thursday, Dec. 13.

His attorney stated Henry is at an inpatient facility in Houston, Texas. He asked the judge to stay his bench warrant until Jan. 24, 2019 when Henry returns for his other case.

The attorney said Henry, a co-owner of Schlitterbahn, will begin an intensive outpatient program while in Houston. Henry is accused of allegedly arranging for a human trafficker to bring a woman to him at a hotel room in July 2018, a day after he was in court for the Schlitterbahn case.

Part of the payment to the trafficker included passes to the water park, documents say.

The state told the judge they were fine with the suggestion from Henry's attorney to stay his bench warrant since they have been in touch with authorities there and they say they have had no issues with Henry.

Henry has a $50,000 cash and surety bond and is under house arrest.

Schwab died Aug. 6, 2016 from a neck injury sustained while he was on the 17-story Verrückt water slide with two other park goers. The boy collided with the overhead netting and metal hoops after coming out of his raft, according to court documents.

Schlitterbahn is located in Kansas City, Kansas. The ride has since been removed.