Man arrested after speeding past Missouri school bus, swerving up on sidewalk 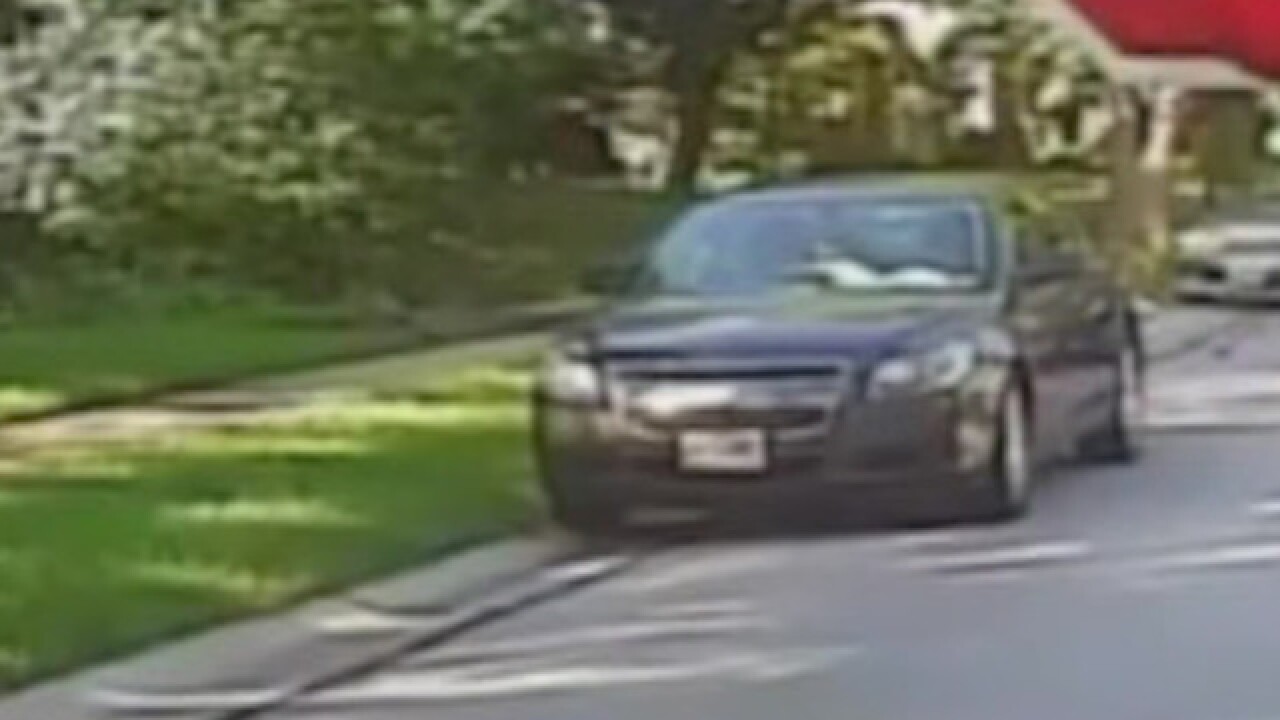 Social media and community tips led to the arrest of a St. Louis-area man who was caught on video speeding past a school bus and swerving up on a sidewalk.

Matthew S. McCloskey was arrested Thursday for leaving the scene of an accident, driving while suspended and violation of a school bus stop sign, according to USA Today.

The incident happened Wednesday when a school bus for the Parkway school district stopped to drop off a student. A car traveling in the opposite direction stopped in accordance with the school bus arm sign, but a second car behind it sped up on the sidewalk, around the stopped car and past the bus.

A camera aboard the bus recorded the incident. The Parkway School District posted the video to its Facebook page, asking followers to contact the Ballwin Police Department if they had information. Their Facebook post has been shared more than 3,000 times.

Ballwin Police say the viral video led to a number of tips. The next day, they arrested McCloskey at his home.

McCloskey told KDSK-TV in St. Louis that the brakes on his car failed, adding "I think I did a pretty good job of not killing anyone."

The St. Louis Post-Dispatch notes that McCloskey has an extensive criminal record, including attempted rape, failure to register as a sex offender and drug charges.