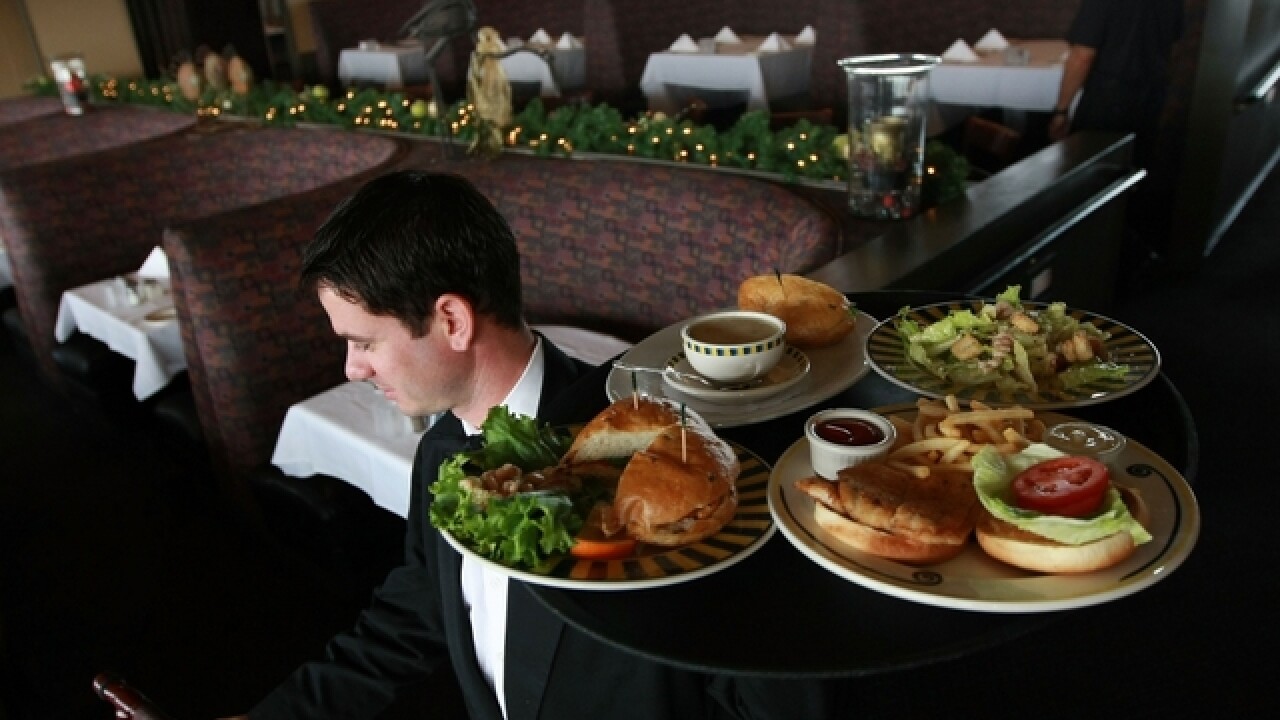 A man lambasted as the “dine-and-dash dater” after being accused of meeting women at restaurants across the Los Angeles area only to leave them with the bill pleaded not guilty to charges of theft and extortion on Monday, prosecutors said.

Paul Guadalupe Gonzales, 45, allegedly connected with a string of women through dating apps and websites and invited them out to dinner between May 2016 and this April with the intent of using them as a meal ticket, the L.A. County District Attorney’s Office said in a news release.

He arranged dates at restaurants in Pasadena, Long Beach, Burbank and Los Angeles, where he ordered and consumed food and drinks, then disappeared before the bill had been paid, the DA’s office said.

Eight women told prosecutors they’d footed the bill, one of them under the belief that Gonzales would pay her back. And at least twice, the restaurant paid its own check — making those businesses victims in the criminal complaint, officials said.

In total, Gonzales is accused of defrauding the women of more than $950.

Investigators obtained an arrest warrant for Gonzales on July 3, and inmate records show he was taken into custody Saturday, Aug. 25, in Pasadena.

He was subsequently charged with seven counts of extortion, two counts of attempted extortion and one count of grand theft — all felonies. He also faces two misdemeanor counts each of defrauding an innkeeper and petty theft.

If convicted as charged, the defendant could spend up to 13 years in state prison, prosecutors said.

Gonzales is scheduled to return to court in Pasadena for a preliminary hearing on Sept. 7.