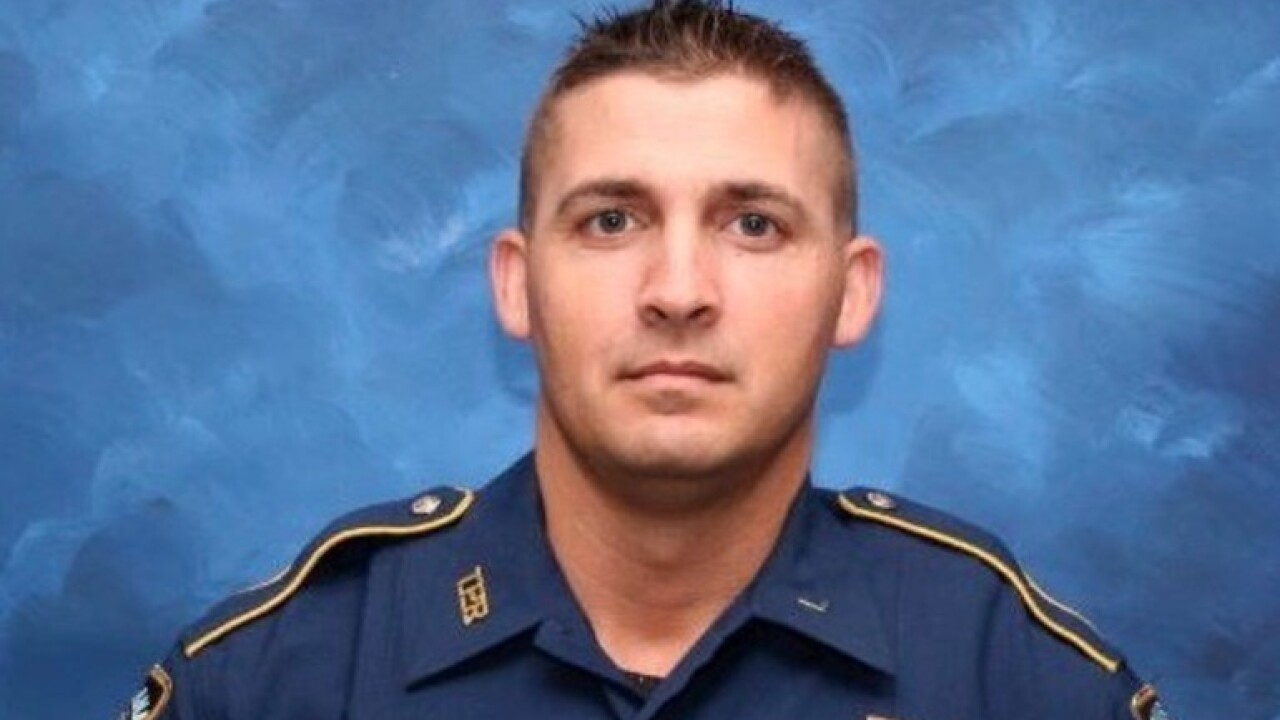 State police and the governor's office announced the death Sunday morning of 33-year-old trooper George Baker. He was one of two troopers assisting the Hammond Police Department with the pursuit early Wednesday.

State police said the troopers were in a roadway removing a tire deflation device that had flattened the tires of the suspects' car when they were struck by a police car. Baker was critically injured.

Baker was the first Louisiana State Police member to die in the line of duty since 2015. He was a 10-year law enforcement and military veteran.

Police say Baker had a lifelong desire of becoming a Louisiana state trooper. In preparation for that goal, he spent eight years in the U.S. Marine Corps Reserve, including one combat deployment in the Middle East.

He began his law enforcement career with the Greensburg Police Department, where he worked for four years. He then served the St. Helena Parish Sheriff’s Office for three years before joining the Louisiana State Police.

Baker is survived by his wife, Heather, their young daughter, Harper, his parents, his sisters and his extended family.

Even after his death, police say Baker continues to show his commitment to community and selfless service by donating his organs so that others may live.

Arrangements are incomplete at this time, but Baker will be afforded full honors earned with a line of duty death.