Jeremy Staat: Marine and college teammate of Pat Tillman to run for Congress in California 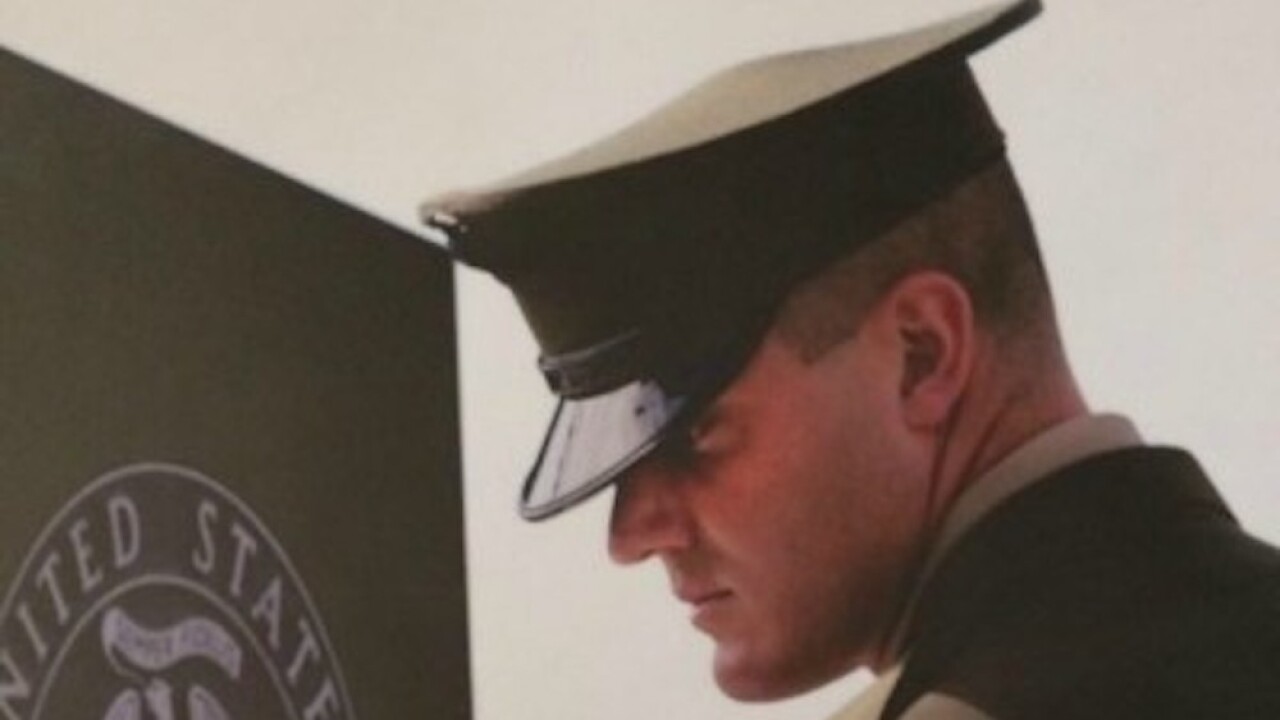 Jeremy Staat, a close friend and former college teammate of NFL star and Army Ranger Pat Tillman, has announced he will run for Congress.

Staat will run in California's 8th congressional district as a Republican and will look to replace Rep. Paul Cook (R), who will not seek reelection in 2020, according to the Bakersfield Californian.

"I signed a blank check payable upon my death to this country and now I need financial support from YOU to take the fight for Veterans, all the way to the White House!" Staat wrote on his Facebook page. "Veteran congressional representatives are in demand and I'm ready for the job! I didn't ride a bicycle 3,468 miles for nothing! Let's go!! Mount up, it's time!"

Staat added in a campaign statement that "the President alone can't change Washington; he needs back up. Send in the Marine, Staat," per the Bakersfield Californian.

Staat played defensive end at Arizona State alongside Tillman and helped lead the Sun Devils to the 1997 Rose Bowl. He was close with Tillman, who left the Arizona Cardinals to join the U.S. Army in 2001 and was killed while serving in Afghanistan in 2004.

Staat was drafted by the New York Jets in the second round of the 1998 NFL Draft. Staat was then traded to the Pittsburgh Steelers before playing a snap with the Jets, and spent three seasons in the league between 1998 and 2003.

Like Tillman, Staat wanted to leave pro football in order to enlist in the armed forces after the Sept. 11 terror attacks. But Tillman convinced Staat to remain in the NFL until he was eligible for retirement benefits.

After Tillman died, Staat followed in his friend's footsteps by enlisting in the U.S. Marine Corps in 2006, and he did a seven-month tour in Iraq in 2007. In 2012, he made a cross-country bicycle trip in order to raise awareness for veterans.

Staat is currently an assistant professor at Bakersfield College. He has been critical of those who invoked Tillman's name during Colin Kaepernick's Nike ad campaign. He also weighed in on NFL players' protests during the national anthem.

This story was originally published by Shane Dale on KNXV in Phoenix.