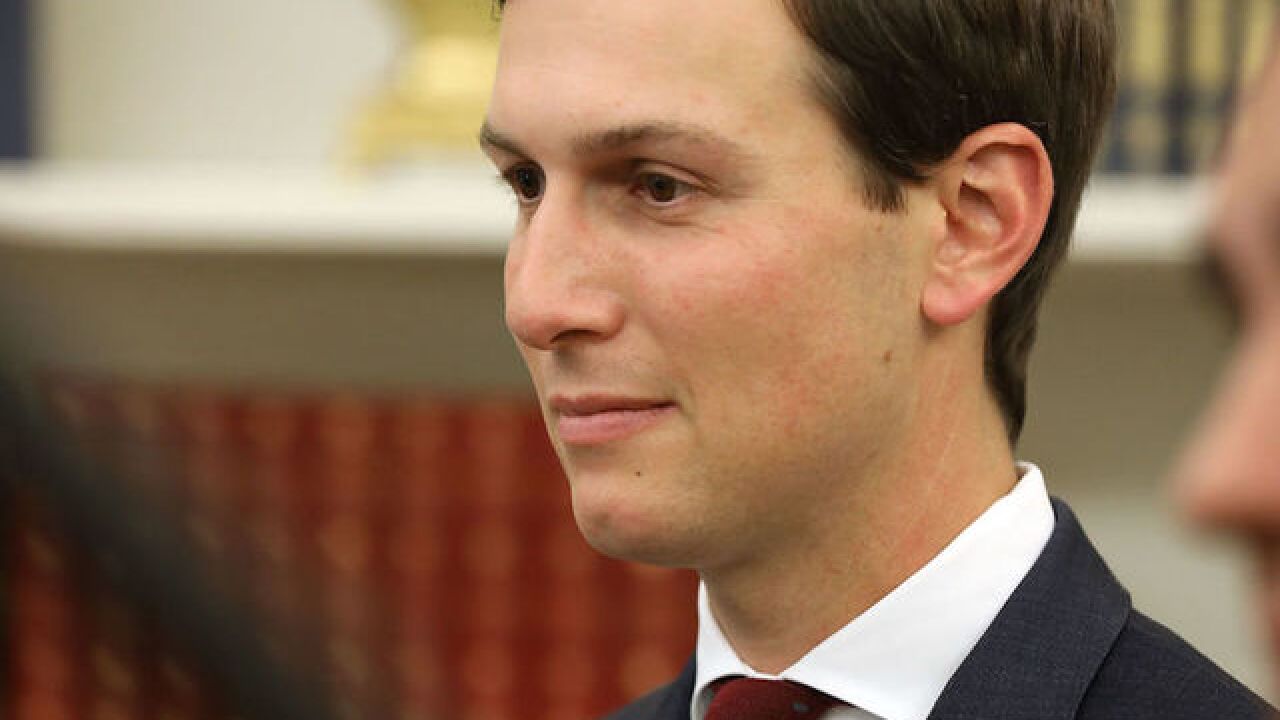 Jared Kushner, whose net worth is nearly $324 million, appears to have paid almost no income taxes from 2009 to 2016, The New York Times reported Saturday.

The President's son-in-law and adviser's low tax bills resulted from a common tax-minimizing maneuver, and nothing in the documents suggests Kushner or his company at the time broke the law, the Times reported, citing confidential documents that it reviewed.

A spokesman for Kushner's lawyer told the Times Kushner "paid all taxes due."

The U.S. tax code allows real estate investors like Kushner, whose family company, Kushner Companies, has spent billions of dollars on real estate over the past decade, to write off depreciation, or a property's devaluation because of use or wear and tear.

Kushner stepped down as CEO of Kushner Companies in January 2017 after Trump was sworn in as President, and has sold his stakes in some of the firm's projects as well as other investments.

The documents obtained by the Times show that, year after year, Kushner reported millions of dollars of losses, largely because of "significant depreciation," which appeared to wipe out his taxable income.

The law regarding depreciation assumes that real estate values decline annually, although often property values actually increase. The provision is intended to shield real estate developers from having their investment value decrease from wear and tear on their buildings, but in practice it results in lucrative giveaways to developers.

The Republican tax overhaul last year eliminated that benefit for all industries except real estate, the Times reported.

Peter Mirijanian, a spokesman for Kushner's attorney, Abbe Lowell, said "he would not respond to assumptions derived from documents that provide an incomplete picture and were 'obtained in violation of the law and standard business confidentiality agreements. However, always following the advice of numerous attorneys and accountants, Mr. Kushner properly filed and paid all taxes due under the law and regulations,'" the Times reported.

Mirijanian added that Kushner "has avoided work that would pose any conflict of interest" about the tax legislation.

The Times' article on Kushner's minimal tax payments comes after the newspaper published an investigation that found Trump helped "his parents dodge taxes" in the 1990s, including "instances of outright fraud" that allowed him to amass a fortune from them.

Trump dismissed that report, which the Times published on October 2, in a tweet, calling it a "very old, boring and often told hit piece," though he did not directly dispute any of its findings.

Trump's lawyer Charles Harder responded to the Times in a statement after the newspaper sent a description of its findings in the investigation.

"The New York Times' allegations of fraud and tax evasion are 100 percent false, and highly defamatory," Harder said, according to the paper. "There was no fraud or tax evasion by anyone. The facts upon which the Times bases its false allegations are extremely inaccurate."