A new study says that a worldwide shortage of insulin for diabetes is coming. 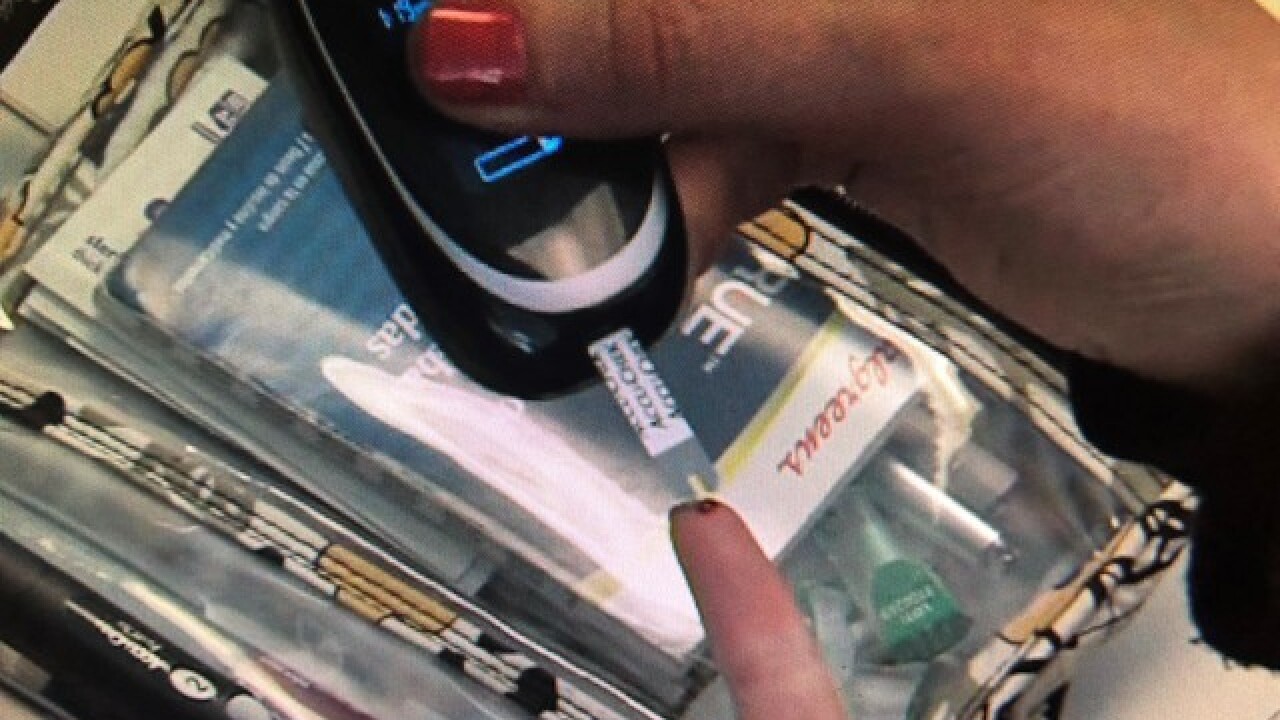 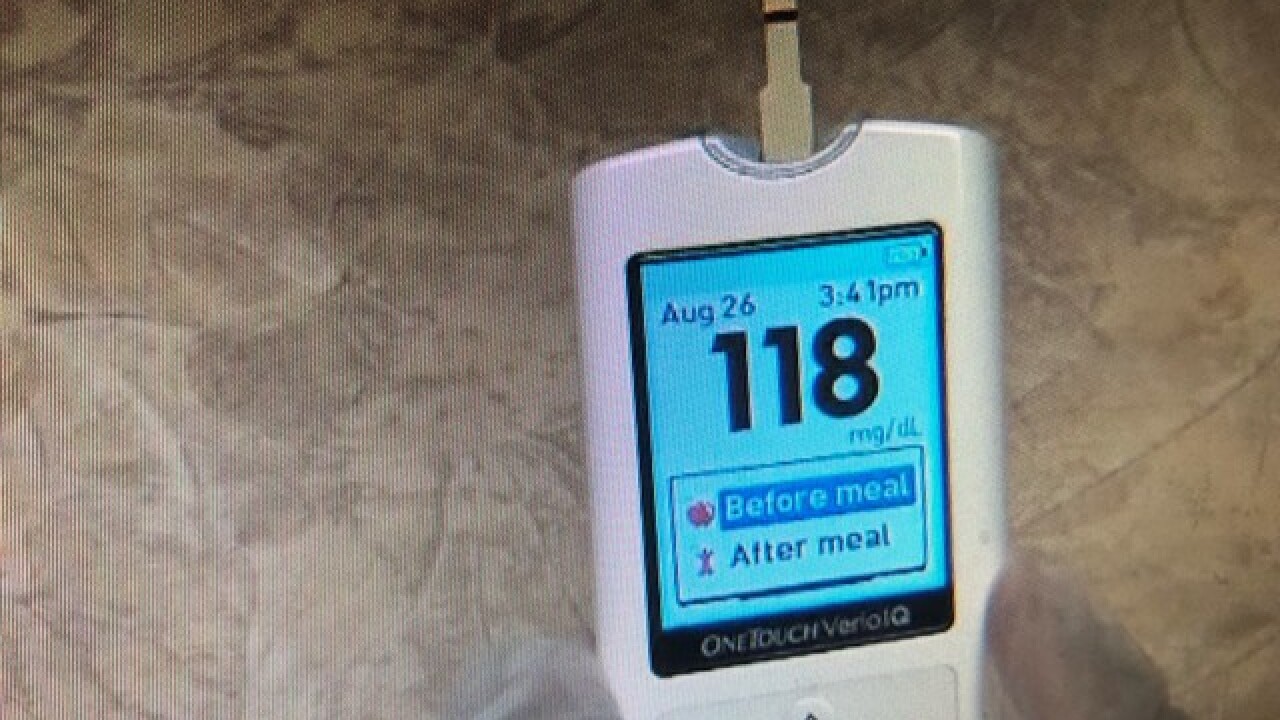 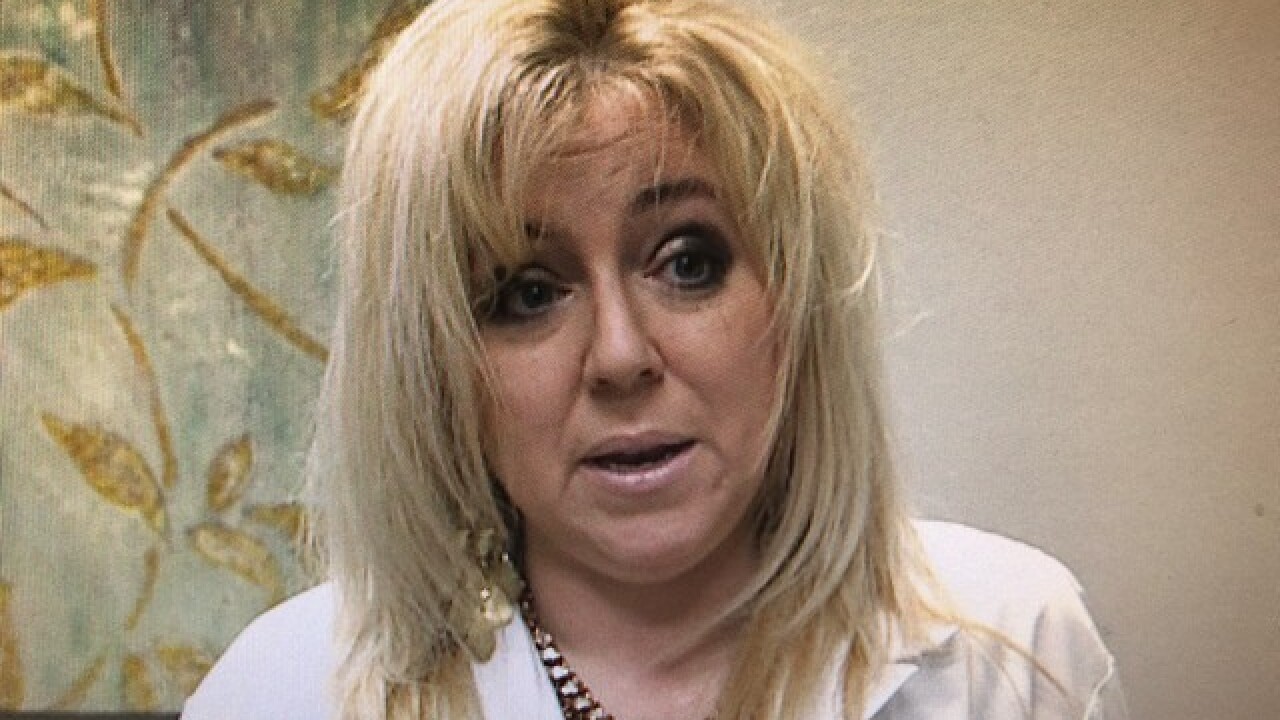 In a little more than a decade, more than 40 million diabetics worldwide could be left without insulin, the drug that is needed to help control the disease. It's a dire prediction from a study published in the journal Lancet Diabetes and Endocrinology that could have life-altering consequences.

Health expert Dr. Dahlia Wachs likened insulin to being the key to a door. In most people, it's a naturally occurring hormone the pancreas secretes when we eat sugar so that it can go from the bloodstream and into our cells.

But it's a different matter for the millions of people whose bodies either don't make insulin or who have insulin resistance.

A shortage of insulin in drug form poses major challenges.

"So those with Type 2 diabetes, many of them can take pills, but if they are in poor control we have to give them insulin," Wachs said.

Wachs said insulin is expensive to make. She says only three major pharmaceutical companies make it. And the demand isn't the highest here in the United States but other parts of the world, including Africa and Asia. However, the U.S. will have the third highest number of people living with diabetes by 2030.

Diabetes is growing at an epidemic rate in the U.S. More than 12 percent of the adult population in Nevada is diabetic, according to the Centers for Disease Control. Every year, 10,000 people are diagnosed with diabetes and an estimated 75,000 have diabetes and don't know it.

"So what can we do to prevent the shortage? Well, try to prevent diabetes," she said.