‘I think I got hit by a car’: Teen doesn’t remember being injured after waking up in hospital 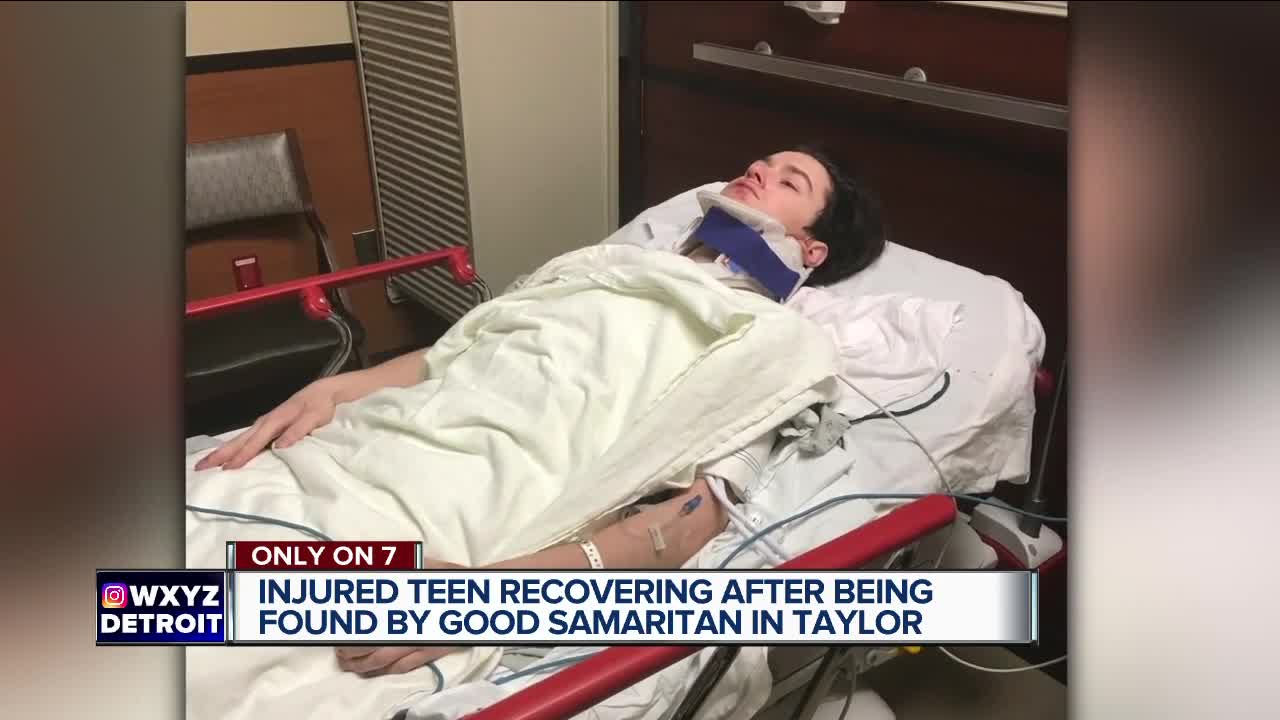 Taylor police are trying to determine how a teen who says he was just walking to school ended up badly injured on the side of the road. 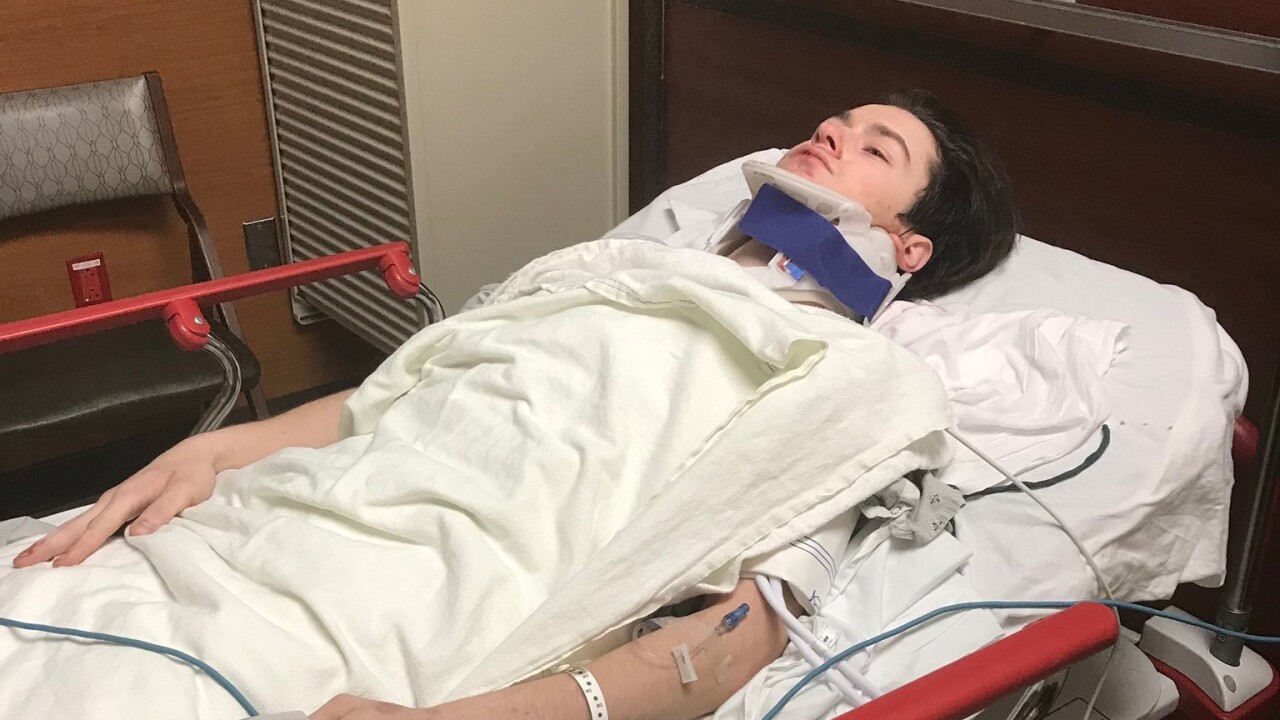 TAYLOR, Mich. -- A Michigan teenager woke up in the hospital after leaving home for the bus stop early Tuesday morning.

He says he doesn't have any enemies. There are visible wounds to his body and he now suffers from emotional trauma.

"From my waist up, I'm really sore," said Kortas. "My teeth [broken] right here and my hands."

The teen is puzzled and can't recall the incident near Clinton and Morley around 6:30 a.m.

"I remember walking to the bus stop and I wake up in the hospital," Kortas said, "So, I don't know."

A good Samaritan driving by stopped and discovered Stanley was bleeding from the head and he said his body looked mangled.

"I thought he was going to die," said good Samaritan Todd Bonner.

He said it's been a traumatic experience for himself and his children who were with him in the car.

"That's the scary part that there's someone out on the streets that doesn't care," Bonner said.

Taylor police are stumped and are working the case around the clock.

"Just baffled," said Commander Michael Lividini with Taylor police. "Again, at this time no one has seen anything, no one is stepping forward."

Anyone with information is urged to call the Taylor Police Department.

This story was originally published by Rudy Harper at WXYZ.