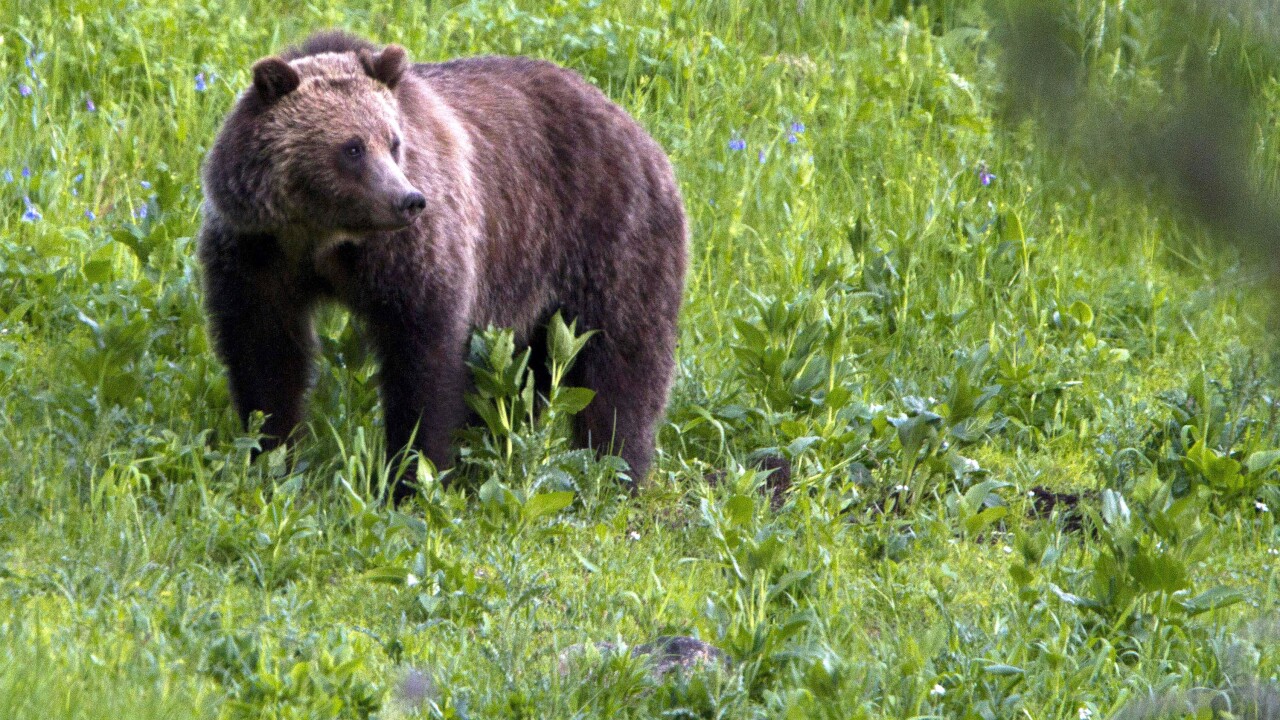 COPPER CENTER, Alaska – A hunter was killed by a grizzly bear in a national park in Alaska.

The National Park Service (NPS) says it happened Sunday at Wrangell-St. Elias National Park and Preserve in the southeastern part of the state.

According to NPS, the hunter was on a 10-day moose hunt with a friend when the bear attacked near the Chisana River drainage.

Specific injuries in the attack have not been disclosed, but it appears nobody else was harmed during the incident.

Officials say this is the first known bear mauling fatality recorded at the park since it was established in 1980.

“Visitors are encouraged to be Bear Aware when traveling in the backcountry and take precautions such as carrying bear spray and using Bear Resistant Food Containers (BRFC),” wrote NPS in a statement. “The park also encourages hunters to read Bear Safety for Hunters located on the ADF&G website.”

The identity of the deceased hunter is being withheld pending investigation, NPS says.