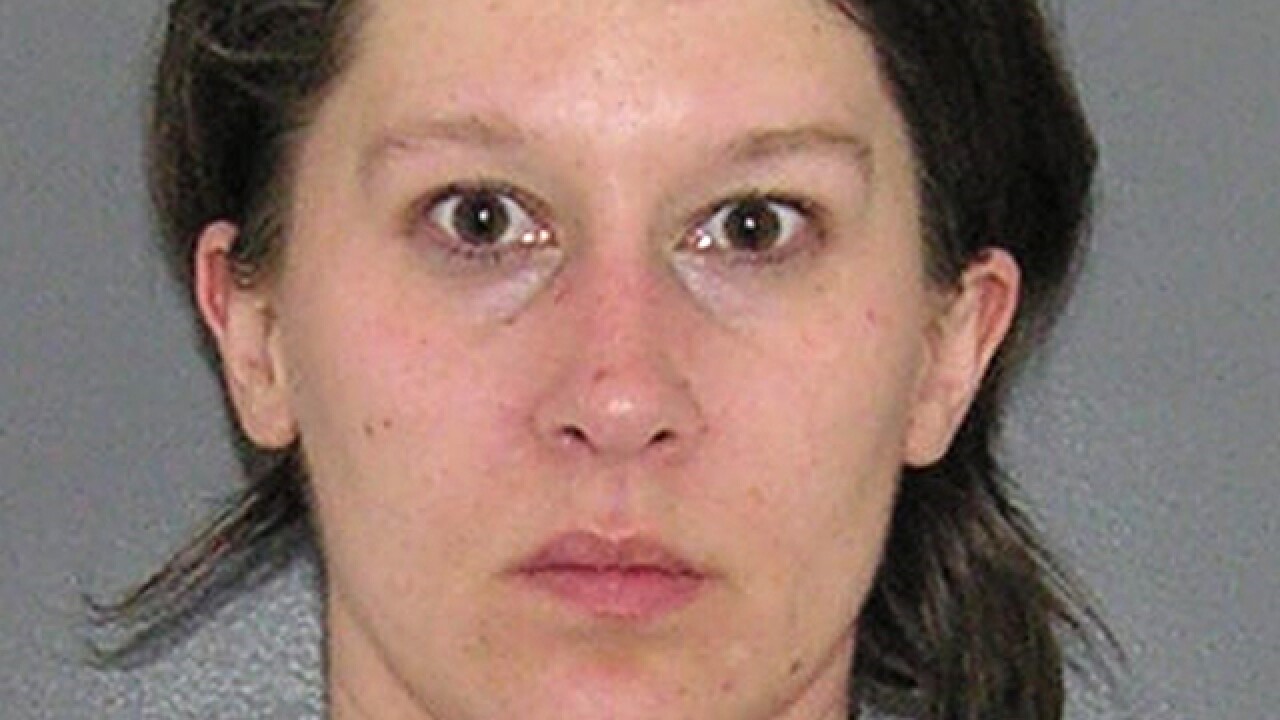 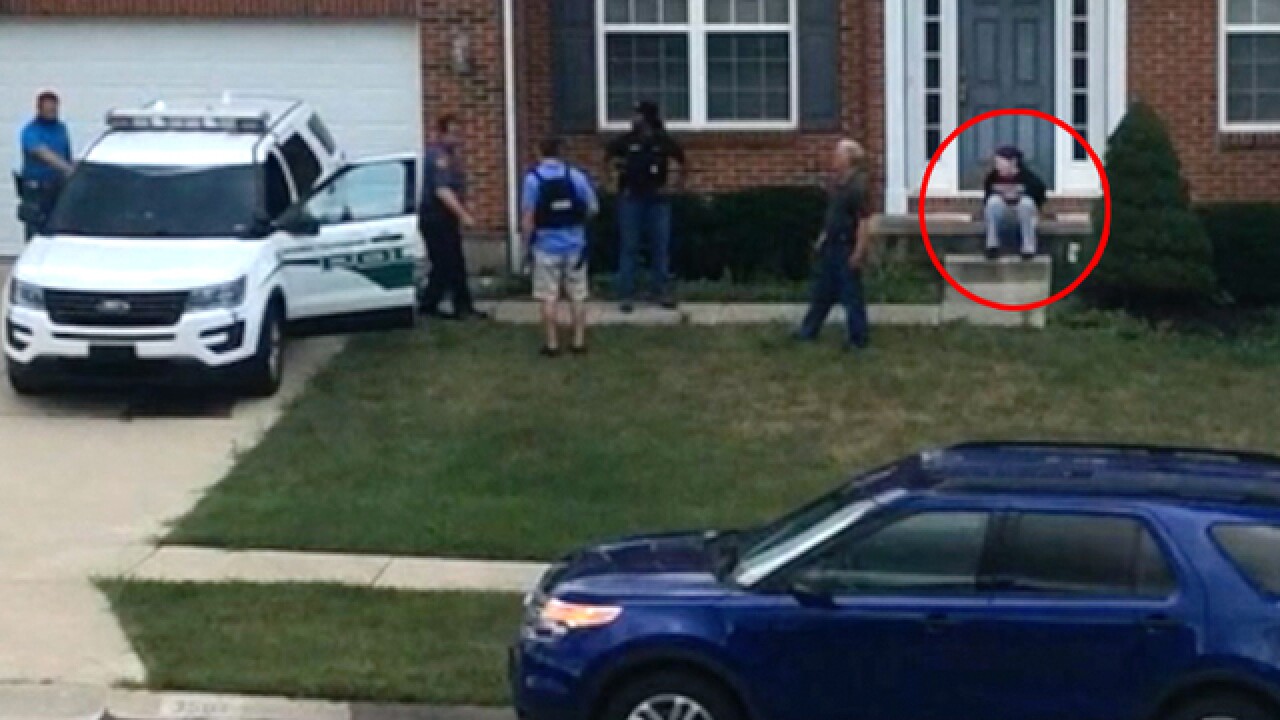 CINCINNATI -- A Hamilton County, Ohio Sheriff's deputy is on paid administrative leave after his wife was arrested on drug and prostitution charges earlier this week, according to Sheriff's Office spokesman Mike Robison.

Sgt. James Erpelding is on leave while investigators work to determine what -- if anything -- he knew about his wife's arrest for prostitution and heroin charges, Robison said. James Erpelding works in the county corrections division.