Furloughed mom may lose second job, too, due to shutdown 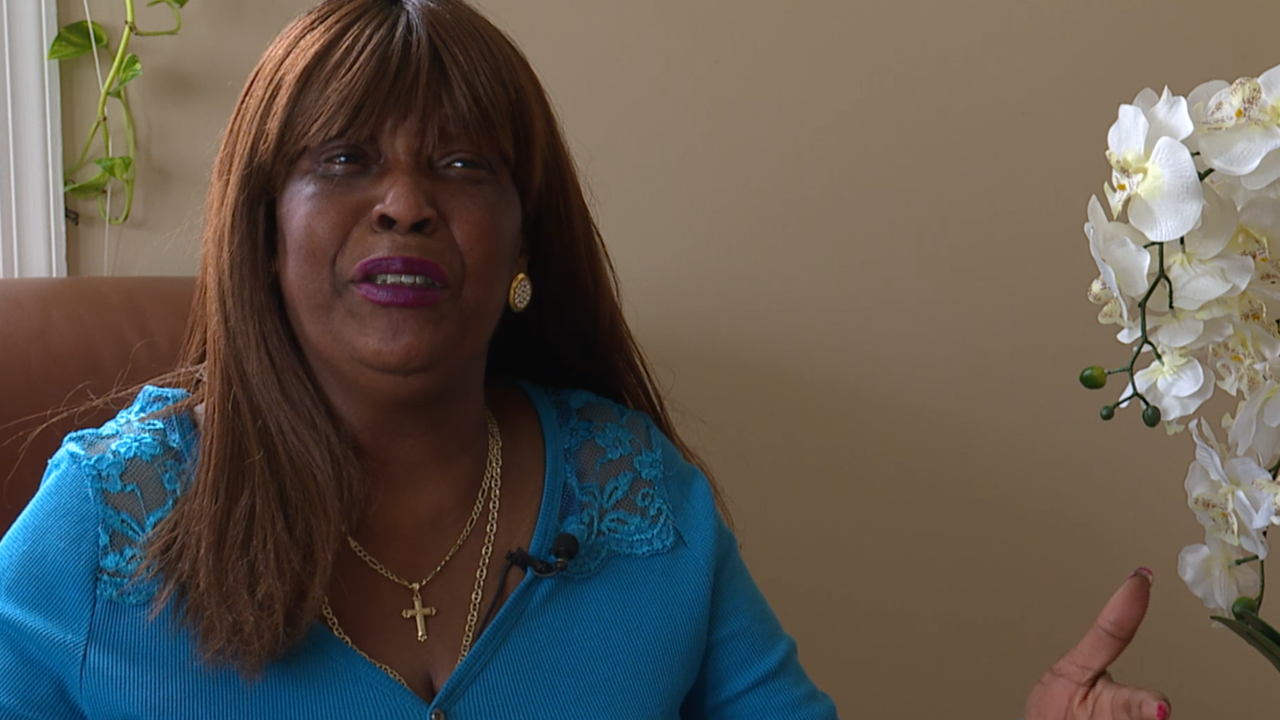 It's been almost a month since hundreds of thousands of federal workers have been out of work because of the shutdown.

Now, Audrey Murray-Wright is faced with a hard reality. While her bills are piling up, her income is shrinking.

Adding more stress: Murray-Wright has two teenage boys. She recently became a single mother when her husband died from a heart attack less than a year ago.

With no end to the shutdown in sight, the mother feels not only helpless, but hopeless.

“I'm just trying to stay strong, but this is a struggle for me right now, worrying.”